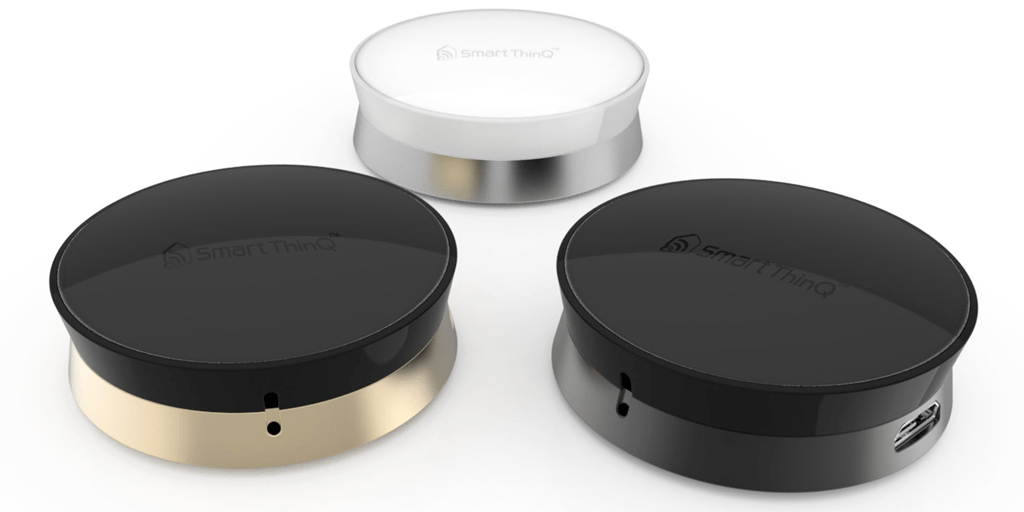 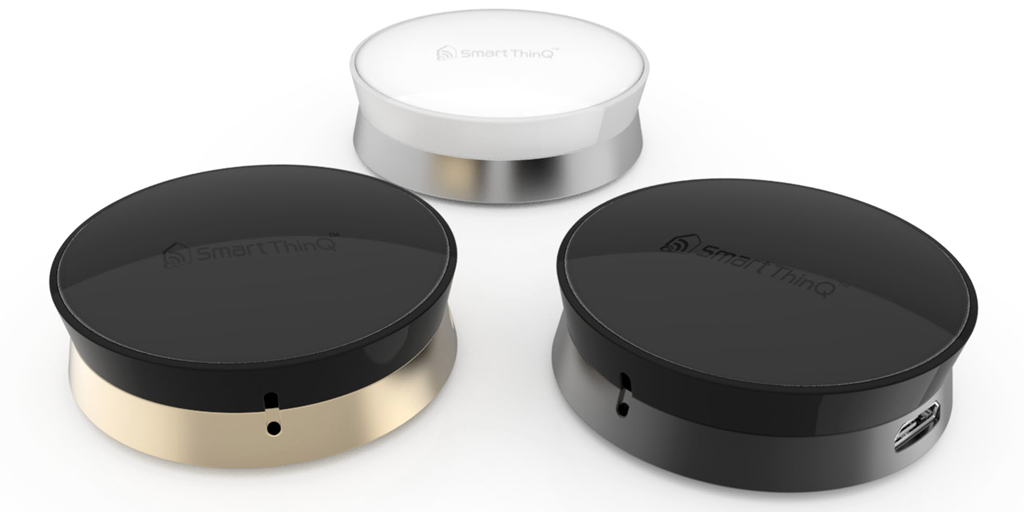 Smart appliances may be great, but they’re also expensive – and it’s not like any of us budget to replace things like fridges, cookers and washing-machines very often. LG thinks it may have the solution, in the form of its new SmartThinQ sensors, designed to turn our existing dumb appliances into slightly smarter ones.

The sensor can add remote control functionality to some devices, like air conditioners, and monitor others – for example, a vibration sensor sending your smartphone an alert when the wash cycle is complete.

It’s not quite the full deal, but – depending on cost – could be a decent halfway house. Press release below, and we should learn more about them at IFA later this week.