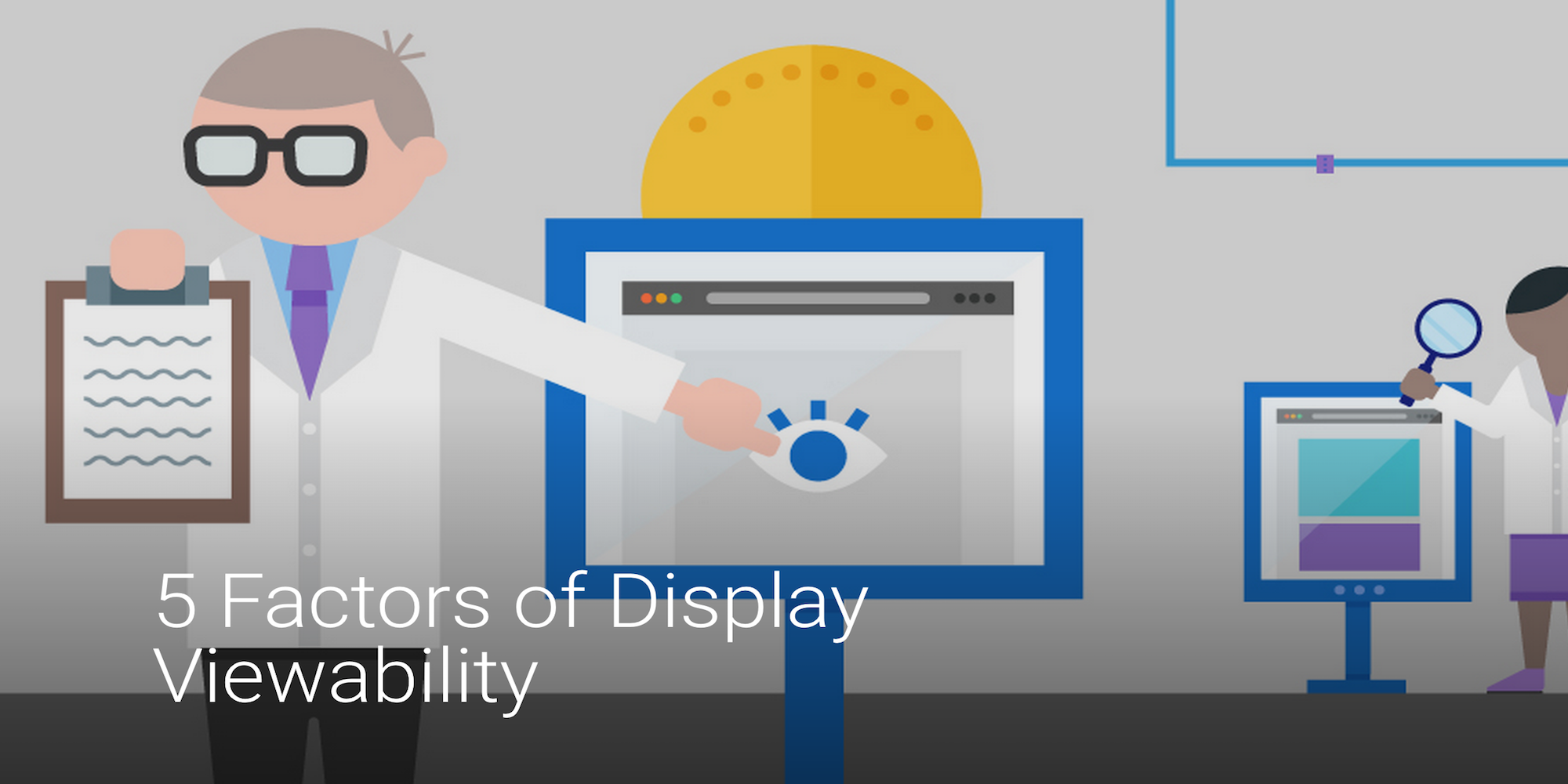 Google today announced changes to its display ad network that will ensure advertisers only pay for ads that are 100% viewable. The move could be viewed as a first step by Google to combat ad blockers that many believe could drastically change the landscape for advertising online going forward.

With all of the talk surrounding ad blockers on mobile devices following Apple’s decision to give the apps a mainstream shot in the arm with official support, the future of display advertising online has been a hot topic of conversation among publishers and advertisers. Google noted today, as it has in the past, that only around 56% of display ads are viewed. The issue has also brought up the question of how much value traditional display ads actually provide to advertisers as developers of ad blockers implement whitelist features that allow certain ads deemed acceptable through. So with the introduction of what Google is calling vCPM, 100% viewable ads, the company could use it as a selling point to advertisers worried that their ads could get blocked and never seen at all:

Most display ads — 56% in fact — never had a chance to be viewed because they were below the fold, scrolled out of view, or in a background tab. Soon, we’ll make the GDN one of the only media platforms where advertisers don’t pay for an ad impression unless it was viewable. This means your media dollars will only be spent where they can have impact. In the next few months, all campaigns that buy on a CPM basis will be upgraded to be viewable CPM (vCPM).

But Google doesn’t offer any specific information on what its definition of 100% viewable means and it doesn’t specifically mention ad blockers as one way an advertiser’s ads won’t be viewable. The company, however, uses its Active View technology to rate viewable ads that appear in certain positions on a website. As noted in a recent article by The Wall Street Journal, various ad networks have varying definitions of viewable, and it’s language that Facebook, Twitter and other ad networks are already using.

In addition, Google announced some other enhancements for the Google Display Network today including enhanced dynamic remarketing ads that will automatically re-shape and size ads depending on the device it’s being viewed on. Google notes, “For example, if your logo is predominantly blue and yellow, AdWords may use these colors to shade the border and background of your ad.”

Google has full details in its blog post here.