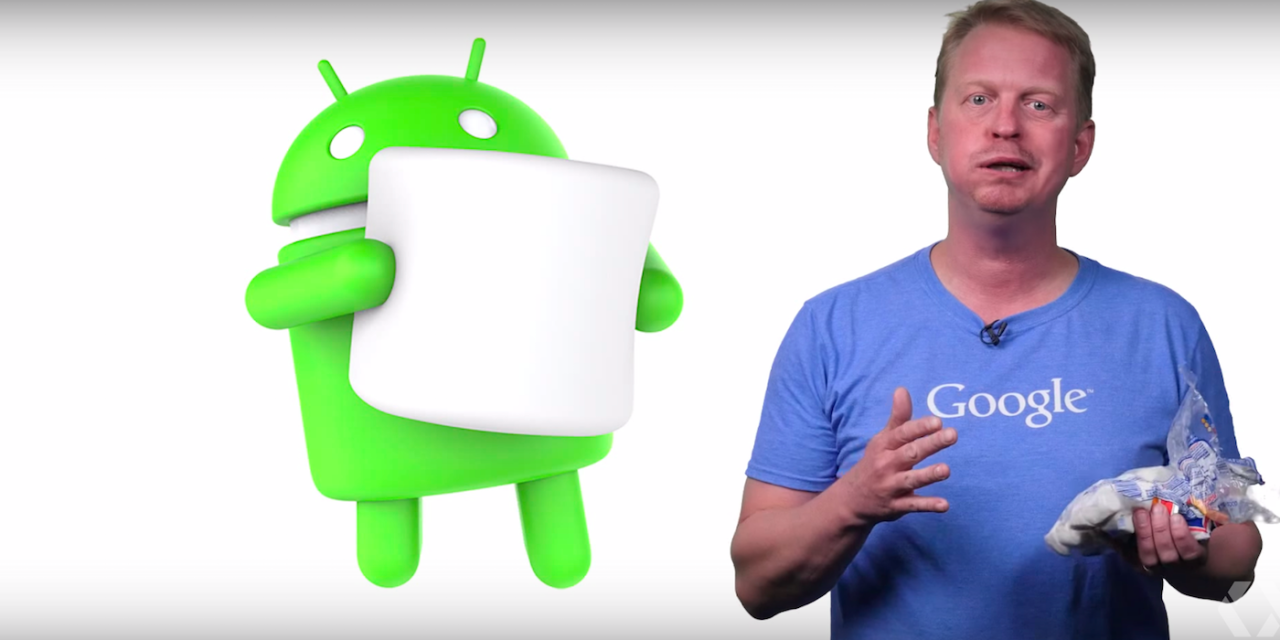 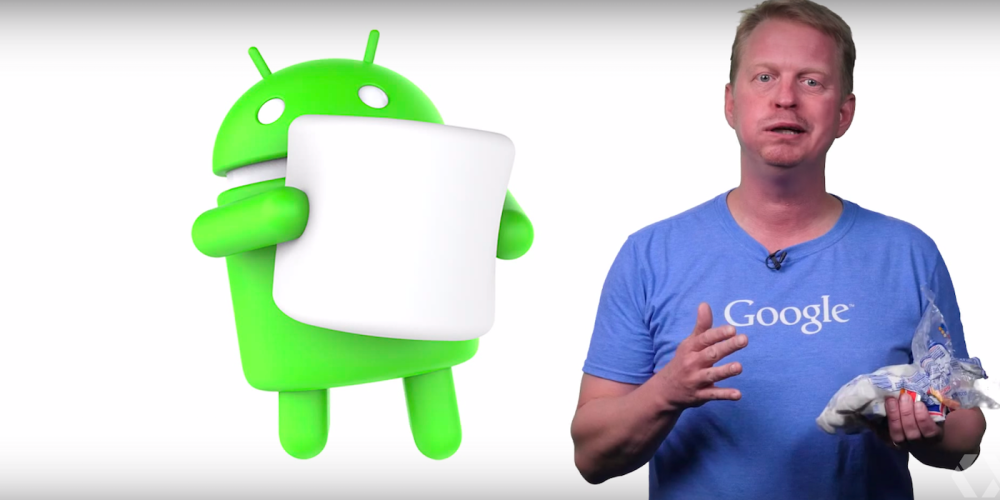 This morning saw the release of the Android 6.0 Marshmallow factory images, and now Google has confirmed that the update’s OTA rollout has begun. Generally, this means that supported devices running older versions of the OS should see the update hit their device sometime in the next few days…

This time around, Google is dropping support for plenty of older-generation Nexus devices. The Nexus 4, Nexus 7 (2012), and Nexus 10 are all going to be stuck on Lollipop until they’re forgotten completely. Meanwhile, those with a Nexus 5, Nexus 6, Nexus 7 (2013), Nexus 9, and Nexus Player should expect the update soon.

Get ready for the sweet taste of #AndroidMarshmallow. The update starts rolling out today. http://t.co/OGFhh3kkd0 pic.twitter.com/RSUpkI1MDt

If you’re impatient (or you need to update for some other reason), Google did — as mentioned — release factory images for all supported devices earlier today. You can download these directly from Google right now, and be sure to check out our guide if you’re looking to learn how to install them on your Nexus device.