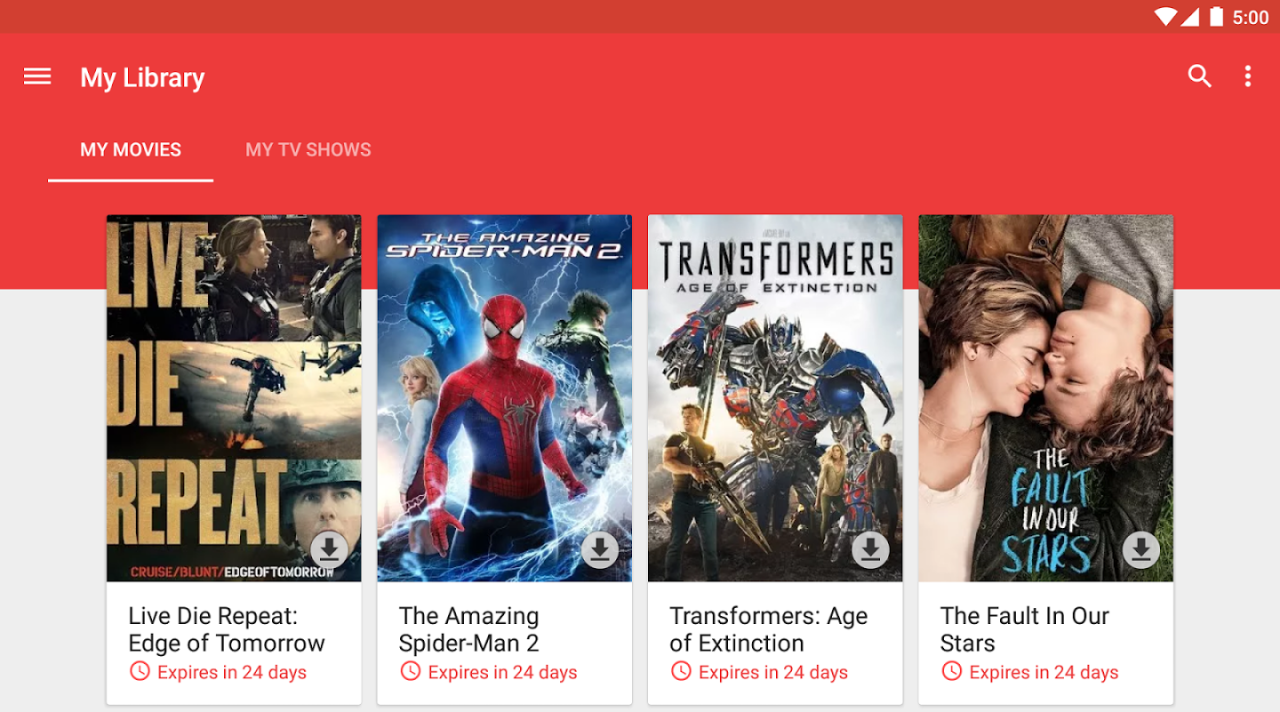 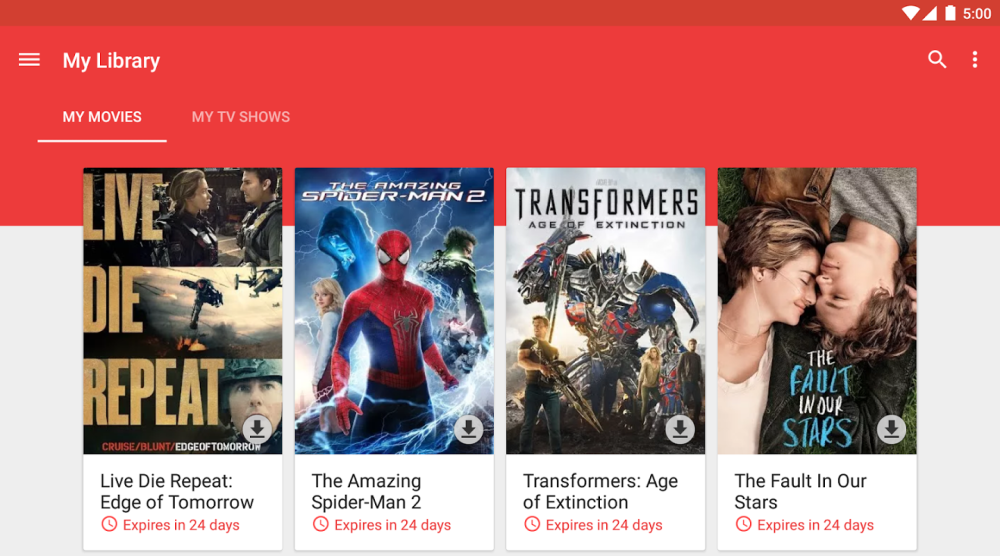 Just a couple weeks ago, Google Play Newsstand hit the 1 billion install mark on the Play Store, and now another one of Google’s apps has achieved the same milestone: Google Play Movies & TV. As you might expect, other more-popular Google-made apps like Google Maps and Gmail, alongside Hangouts, Play Music, and others, managed to pass the 1 billion mark a while ago.

Outside of Google, however, not many apps have reached this number. There are a few third-party apps from Facebook — like Messenger, the Facebook app itself, and Whatsapp — that have accomplished this feat, but that’s about it.

Passing 1 billion installs isn’t surprising for Play Moves & TV considering the app comes pre-installed on most Android phones, but it’s worth noting that not all of Google’s stock apps have come anywhere close to this milestone. Google Docs, for example, which comes shipped on all Nexus devices and others, is only in the 50-100 million range.