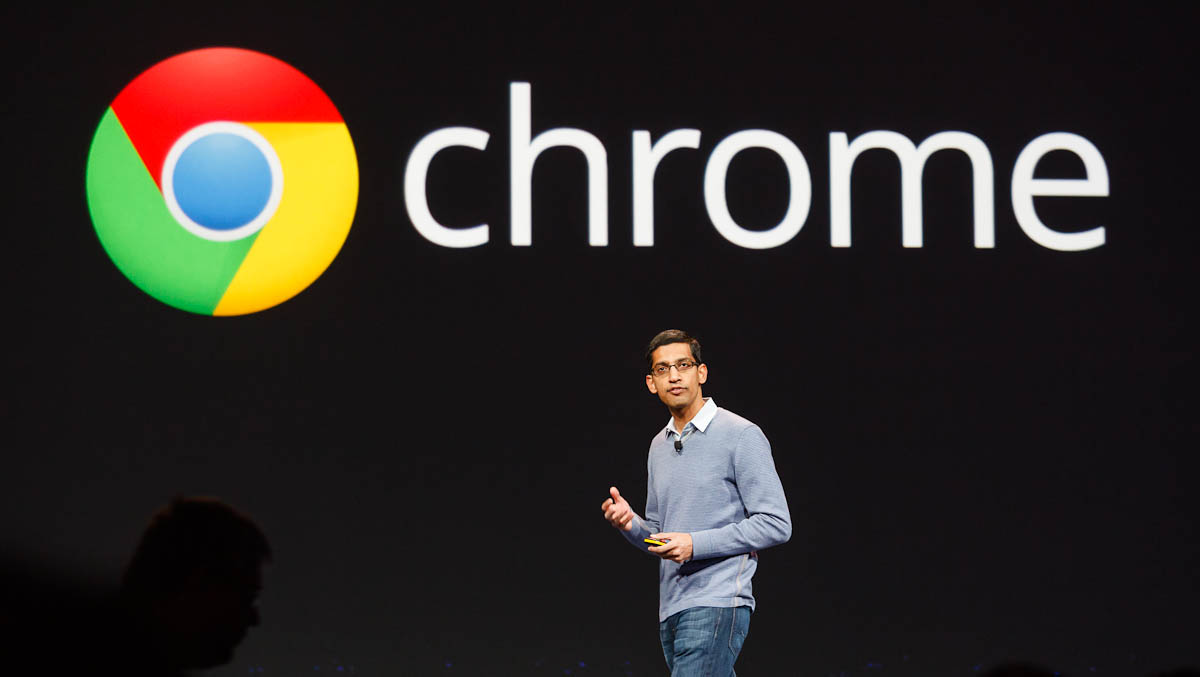 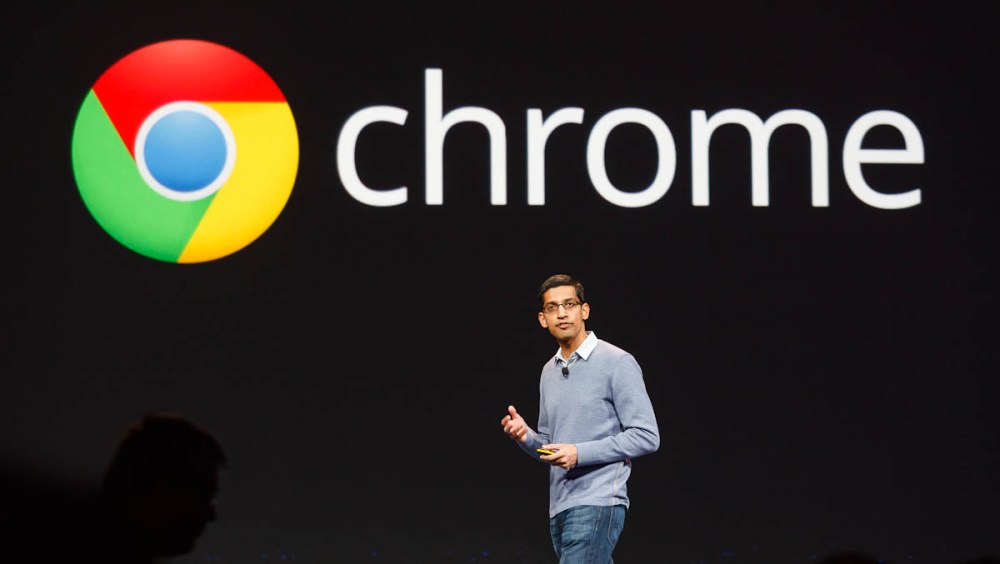 Sundar Pichai was given the title of Google CEO as part of the company’s Alphabet restructure and now Pichai has made his first changes according to Re/code. In a company wide email sent out recently, the Google CEO appointed three executives to new roles…

Neal Mohan, vice president of display and video advertising, has now been given the role of a senior vice president of those two categories. Mohan joined Google when the company acquired DoubleClick and has been largely in charge of Google’s display ads business, recently spearheading YouTube’s ad team, as well. Mohan will report to Sridhar Ramaswamy, the SVP of ads and commerce.

Finally, Phillip Schindler is now the senior vice president for Global Sales and Operations, having previously aided the transition following Omid Kordestani’s departure earlier this year. In addition to these three SVP promotions, Pichai has promoted several lower-level employees to VPs, as well.