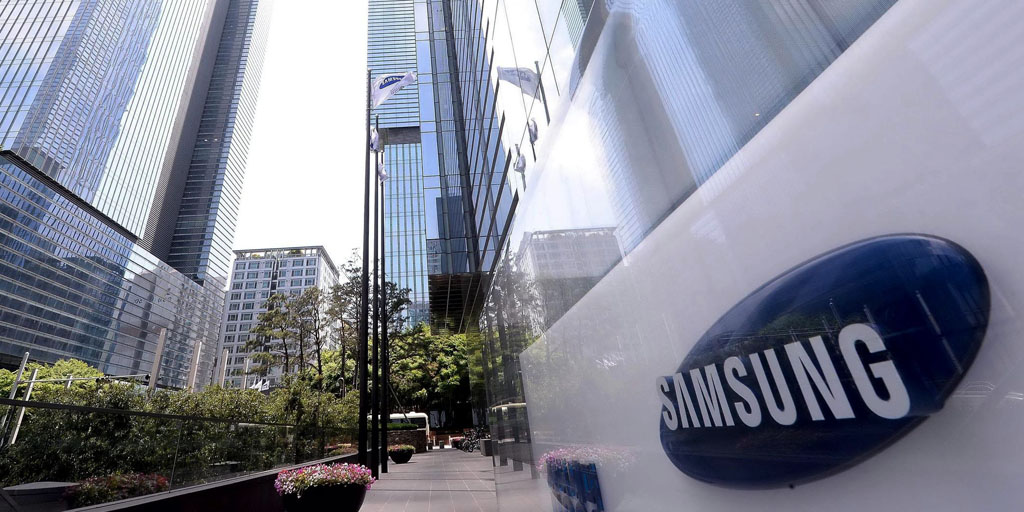 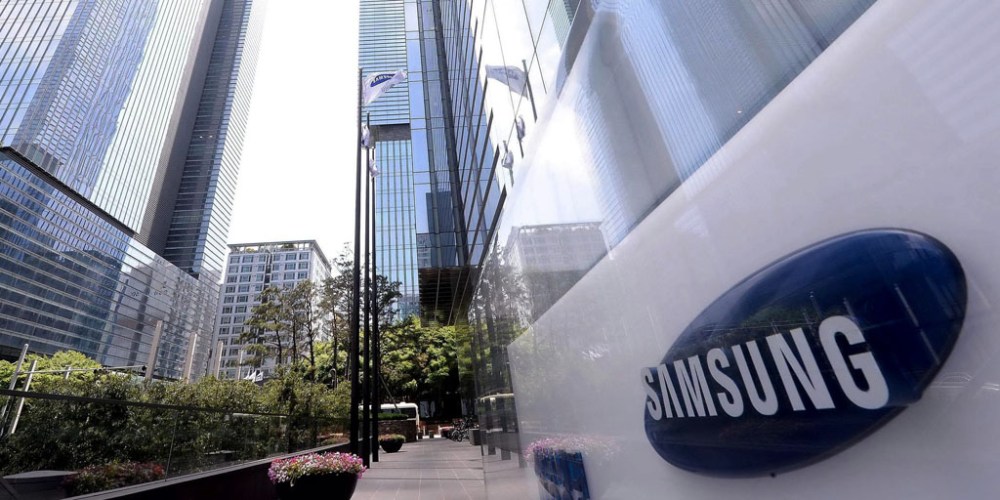 Now that all of this year’s biggest flagships have been unveiled and released, it seems now is the time to turn our attention to the next lot. Samsung’s Galaxy S7 has been in the press a number of times recently, and an increasing number of rumors have arisen over the past few days. Reports and posts from MyDrivers and Weibo (two sources with less-than-reliable track records) suggests that we’ll see a phone built from a Magnesium alloy and have improved sound…

Like this year’s phones, the S7 is rumored to combine glass and metal in a premium chassis. As for sound quality, the S7 is purportedly set to feature a SABRE 9018AQ2M chip made by ESS Technology which apparently will boost the quality of streaming audio, making it sound almost as good as analogue. If the audio chip is as good as suggested, it could see Samsung try and tackle the audiophile niche of the market by offering one of the only phones with really high quality audio quality.

Previous rumors pertained to the processor being used inside the next Galaxy flagship. Qualcomm has allegedly sent at least two versions of its next processor, the Snapdragon 820, to Samsung to test in its Galaxy S7. From previous speculation, it would appear Sammy is going back to its pre-Galaxy S6 strategy of using Snapdragon chips in the US and China models, and having its own Exynos chip inside the phone shipped to other regions. The Snapdragon 820 will be ready for commercial use next year, so it wouldn’t exactly be a surprise if that was true.

From what we’ve seen and heard so far, there’s very little that’s surprising about any of the current crop of rumors. If the Snapdragon 820 is as efficient at managing heat as Samsung demands, and it offers fast processing speeds and performance, there’s no reason why Sammy would choose not to go with it. After all, the SD810 wasn’t in the S6 because — when tested — it suffered with overheating issues, which is no good in a metal phone.

The one rumor which is perhaps a little surprising is the news that Samsung may announce this new phone in January. Over the past few years, the company has typically used MWC in Barcelona as the platform to launch its newest Galaxy phone. An event which normally takes place at the end of February or beginning of March. But, with the number of vendors vying for attention at the event increasing all the time, Samsung may just want to separate itself from the noise. It made a similar move this summer when it decided to launch the Note 5 in August instead of at IFA in September. If the rumor is accurate, we may not have as long as usual to wait until the next small(er) Samsung flagship reveals itself.