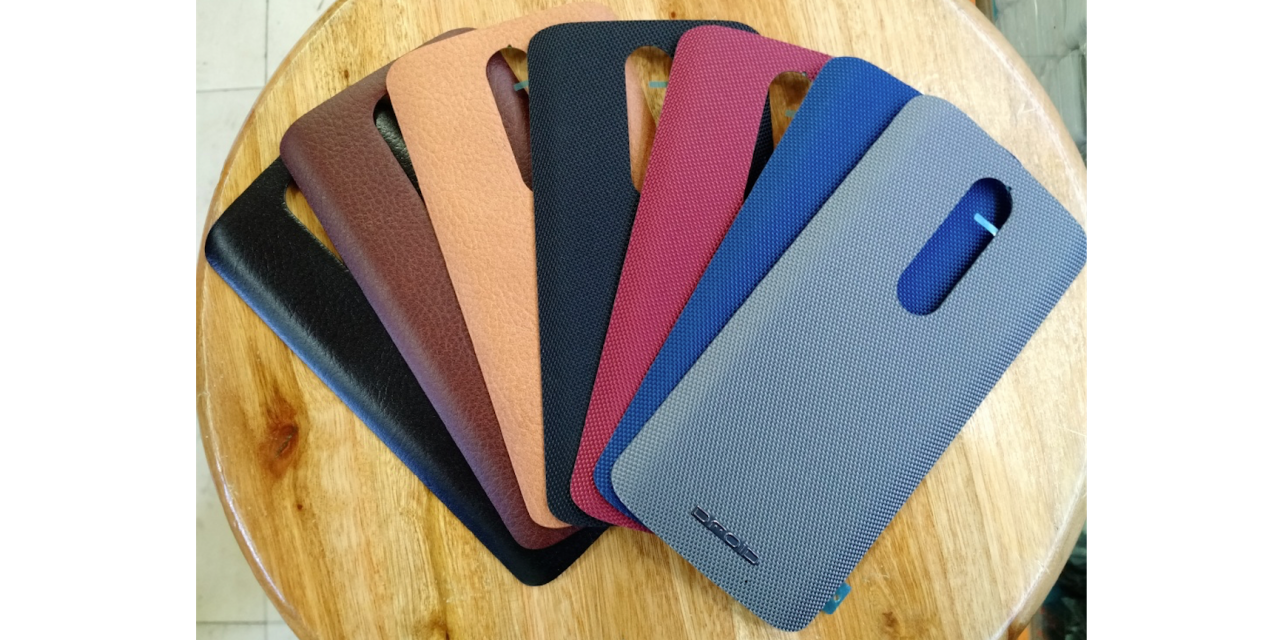 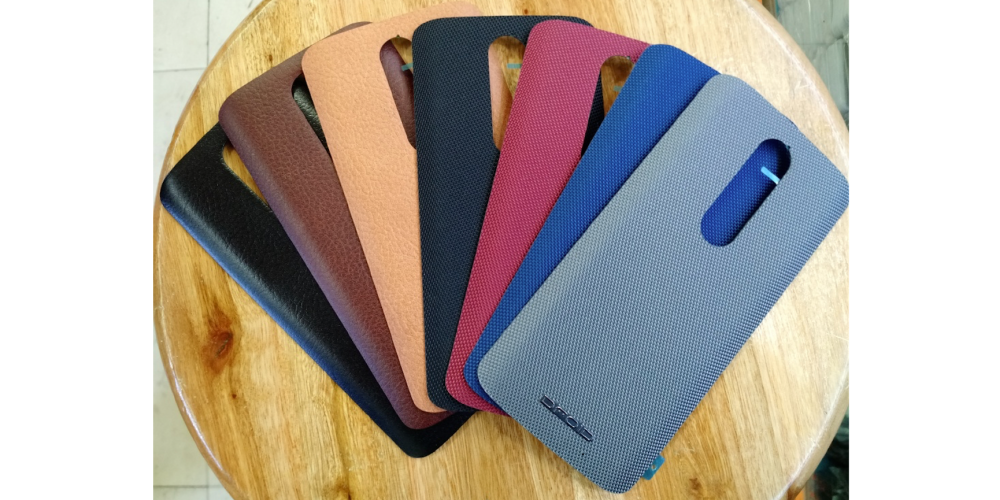 Verizon has already teased its rumored DROID Turbo 2, sharing an image that clearly shows off the design of the phone and suggesting that it could have a more rugged-feel to it. Now, a post on the Chinese social network Weibo claims to show the colors in which back of the device will be available via Moto Maker…

The image shows seven potential backing colors that will be available via Motorola’s Moto Maker customization tool. It looks as if there will be four plastic options: black, red, gray, and blue. And three leather options: black, brown, and tan.  It’s unclear at this point if other customization options will be available be available via Moto Maker, but Motorola generally allows the front panel to be changed and highlights to be added, as well as custom engraving.

The DROID Turbo 2 is rumored to feature a “shatterproof” 5.4-inch Quad HD display paired with 21MP rear-facing camera and a 3760mAh battery. That battery should be large to provide an extended amount of power, like DROID devices are generally known for. As far as speed goes, the device is expected to feature a Snapdragon 810 chip with 3GB of RAM and 32GB/64GB storage variants.

Verizon and Motorola are set to unveil the DROID Turbo 2 and DROID MAXX 2 at an event in New York City on Tuesday, October 27th. We’ll be there in person, providing live coverage of the event as it progresses.