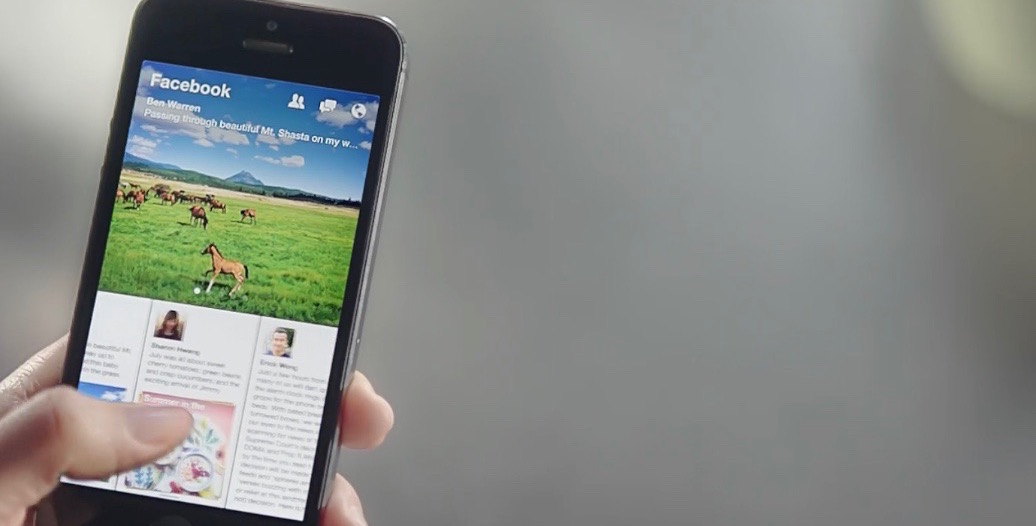 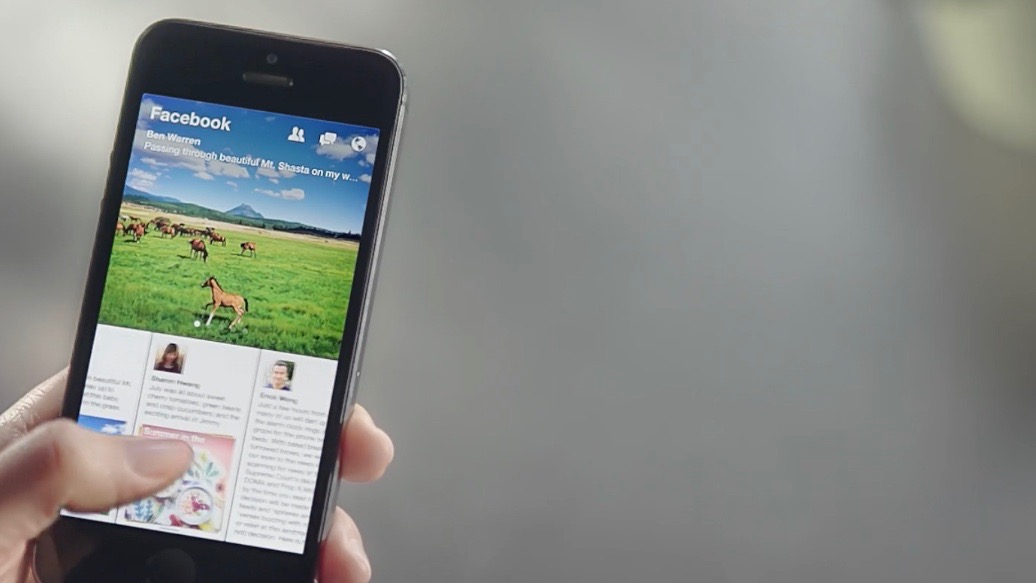 Facebook is said to be planning to launch its standalone news app with a list of media partners on board sometime next week. That’s according to Financial Times, which reports the app will be called Notify and include content from a list of media partners including CBS, The Washington Post, and Vogue. Reports of Facebook working on a separate mobile app focused on news rather than the social network first surfaced in early August.

Notify is said to work differently from competing apps by alerting users of news stories as they develop rather than relying on users to visit a section within the app to discover content. CNN, Comedy Central, and Billboard are also said to be content partners, FT says.

Offering its own take on presenting the news, Twitter recently launched a new feature called Moments that presents curated stories within the social network’s mobile app as well as on the web.

Facebook has already made the experience of consuming news and media easier through its main app as well with Instant Articles. Through several partnerships with various publishers, Facebook is able to pre-load content in rich media layouts so when readers follow through to a story there’s virtually zero loading time. Google similarly recently announced a new initiative called Accelerated Mobile Pages that hopes to make mobile web browsing faster in general.

Aside from Facebook’s Instant Articles within its primary app, Facebook also supports a standalone version of its social network app on iPhones called Paper which features a news-centric browser within.