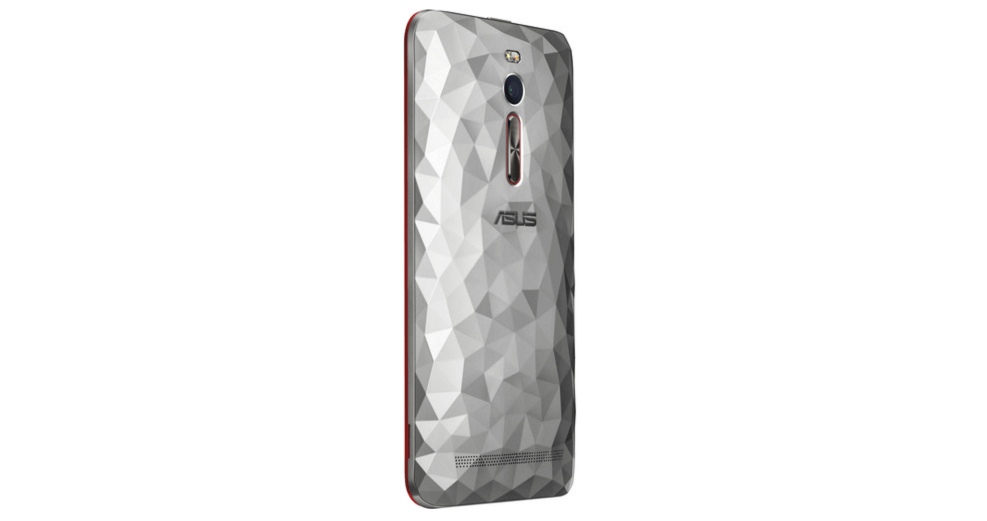 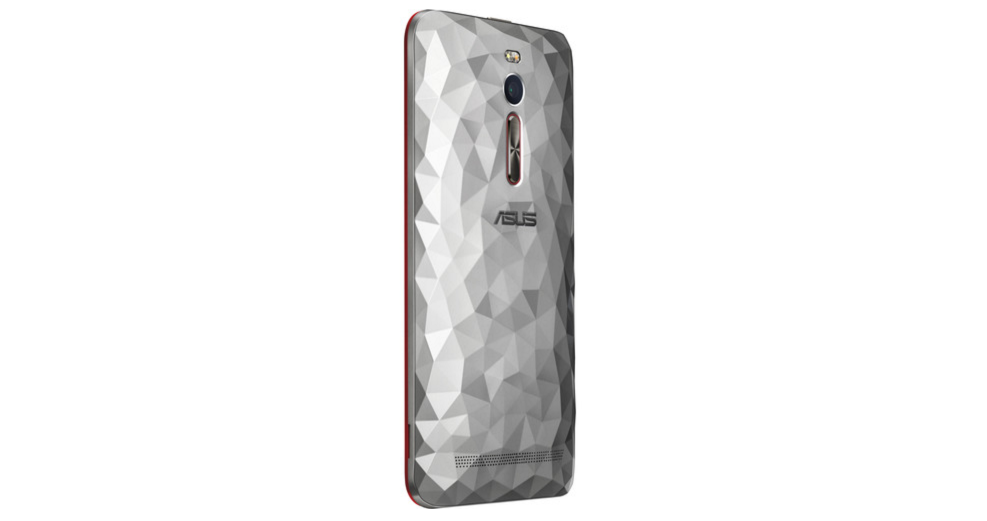 We already heard about the ZenFone 2 Deluxe when it was announced for India a few months ago, but now the phone is available in the United States in the form of a “Special Edition” model. It’s not all too different from the standard ZenFone 2 (which is actually a pretty decent phone for the money), but it adds to the package a couple of fancified back covers and 128 GB of flash storage.

Its specs are pretty much identical to the ZenFone 2. There’s an HD IPS 5.5-inch display, 13-megapixel/5-megapixel rear and front cameras, respectively, and a 2.3GHz 64-bit Intel Atom processor with 4 GB RAM and 4G LTE. The Special Edition inherits dual-SIM capabilities, and sadly, you’ll probably be stuck with Android 5.0 Lollipop for a while with this phone.

We’ve found the phone for $399 at Amazon, Newegg, and B&H Photo Video, but it doesn’t seem to available quite yet at the time of this writing.