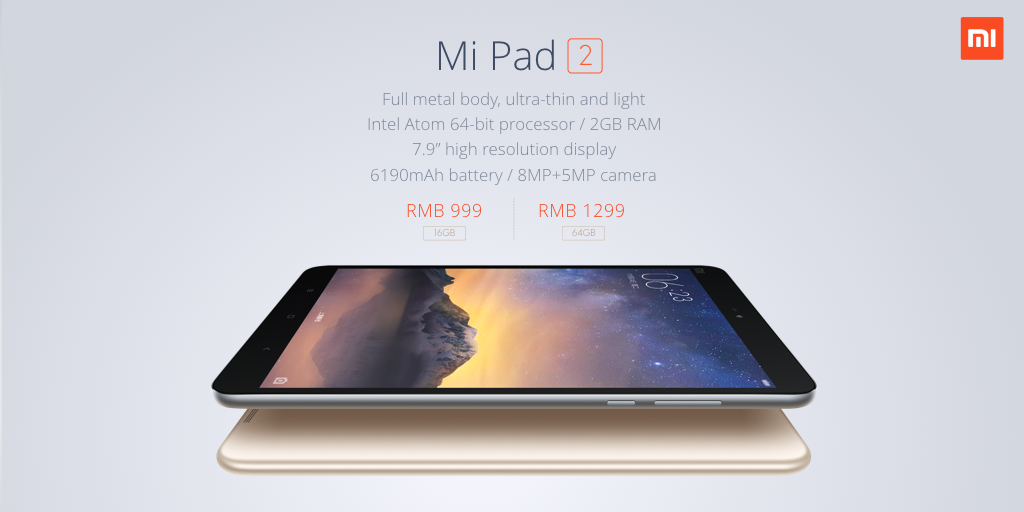 At an event in China today, Xiaomi refreshed the Redmi Note and Mi Pad with full metal bodies and updated specs, while maintaining the cheap price points they are known for. Their move away from plastic casing was rumored when pictures of the metal bodied Redmi Note 2 Pro leaked last week. 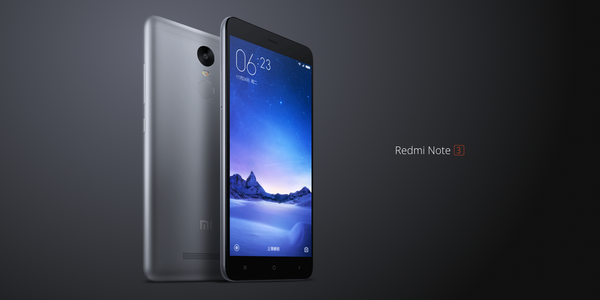 The Redmi Note 3 features a large 4000 mAh battery, yet maintains a thin profile and its lightness through the use of a high density battery. The battery is nearly 1000 mAh larger than its predecessor and uses a metal body, but is only 4 grams heavier. It has a 5.5-inch 1080p display and a rear fingerprint sensor that unlocks in just 0.3 seconds. Above the sensor is a 13MP rear camera with two tone flash, while the front camera boasts a 5MP sensor. 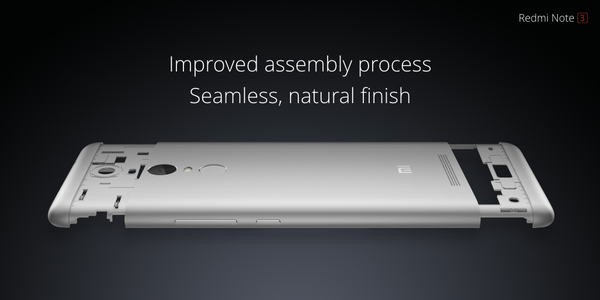 The MiPad 2 also features a full metal body, but manages to be 38 grams lighter and 18% thinner than its plastic bodied predecessor. It rocks a 2048 x 1536 7.9 inch display at 326 PPI and a 64-bit quad-core Intel Atom processor with 2GB of RAM. It’s 6190 mAh battery can be fast charged through a USB Type-C port. Rounding out the specs is an 8MP rear camera and a 5MP front facing one. 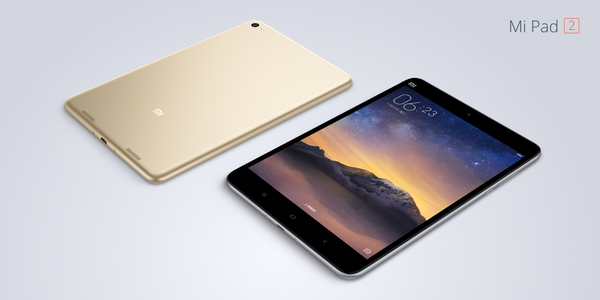