Report: Andy Rubin might be planning a return to the smartphone market 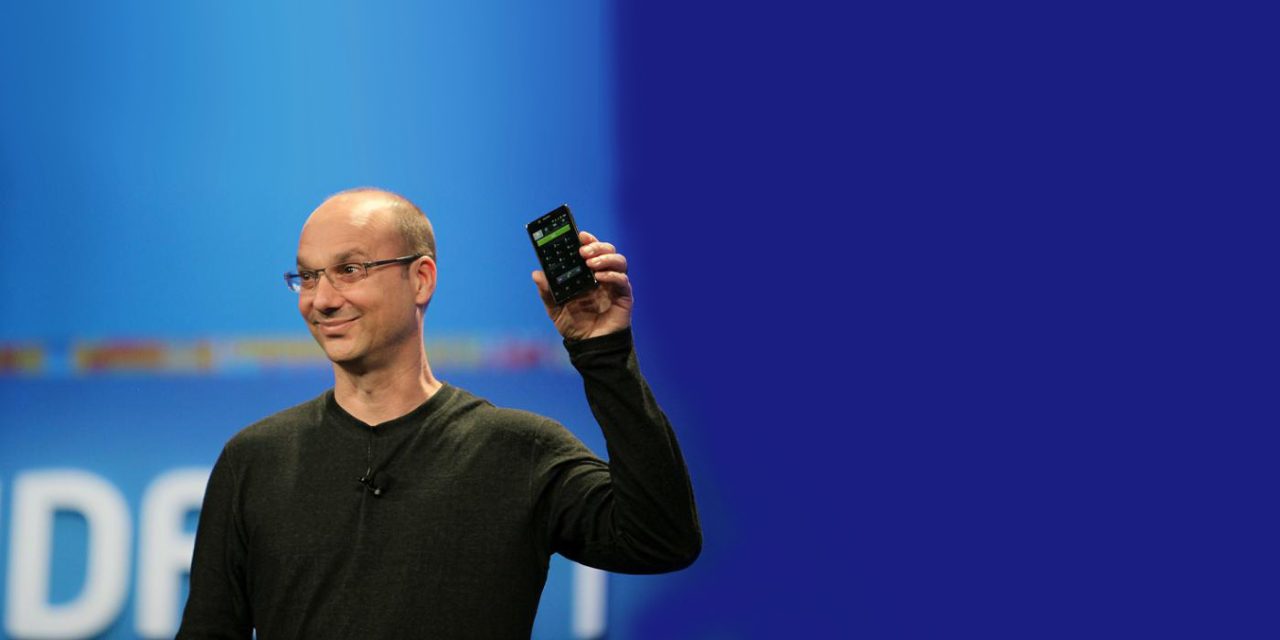 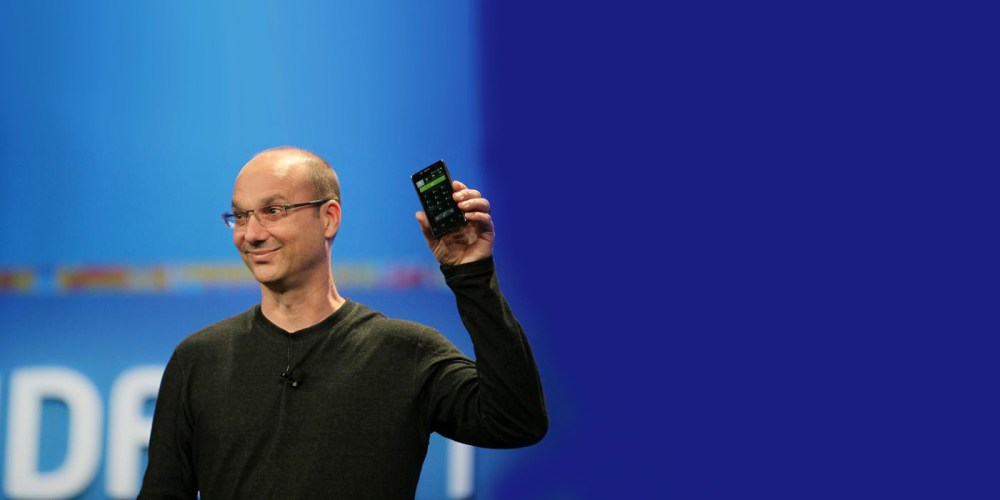 According to a report out of The Information today, Andy Rubin — widely regarded as the father of Android — is interested in making phones again. The report, citing people in the mobile industry, mentions that Rubin has been trying to recruit personnel to build such a company…

While Rubin has been out of the phone game for nearly two years, he’s still knee deep in the industry by way of his Playground Global fund. The incubator provides resources, advice, and funding to startups making hardware.

Rubin is a brilliant engineer who worked at Apple and Microsoft before founding two successful start-ups: Danger, and Android. However, he is better suited building things, rather than deal making. As such, it’s not too much a surprise that he might want to go back to startup environment.

Making phone hardware is a notoriously low-profit market. There are already dozens of small companies in the US that take advantage of Chinese OEMs to sell dirt cheap smartphones.

On the flip side, it is easier than ever for a well funded company to make a good high-end smartphone without requiring too much R&D and investment. Trying to be build a smartphone company for the high-end Android market might be a unique enough differentiation, but whether there is a sustainable market for that is unclear. Companies like Robin are making efforts in this space as of late.

Rubin founded Android in 2003 and was acquired by Google in 2005. He remained in charge of Android, until 2013 when Sundar Pichai took over the division. Rubin did not leave Google immediately, but rather oversaw the purchase of several robotics startups; another one of his interests. Besides being at Playground Global, Rubin is a partner at Redpoint Ventures.