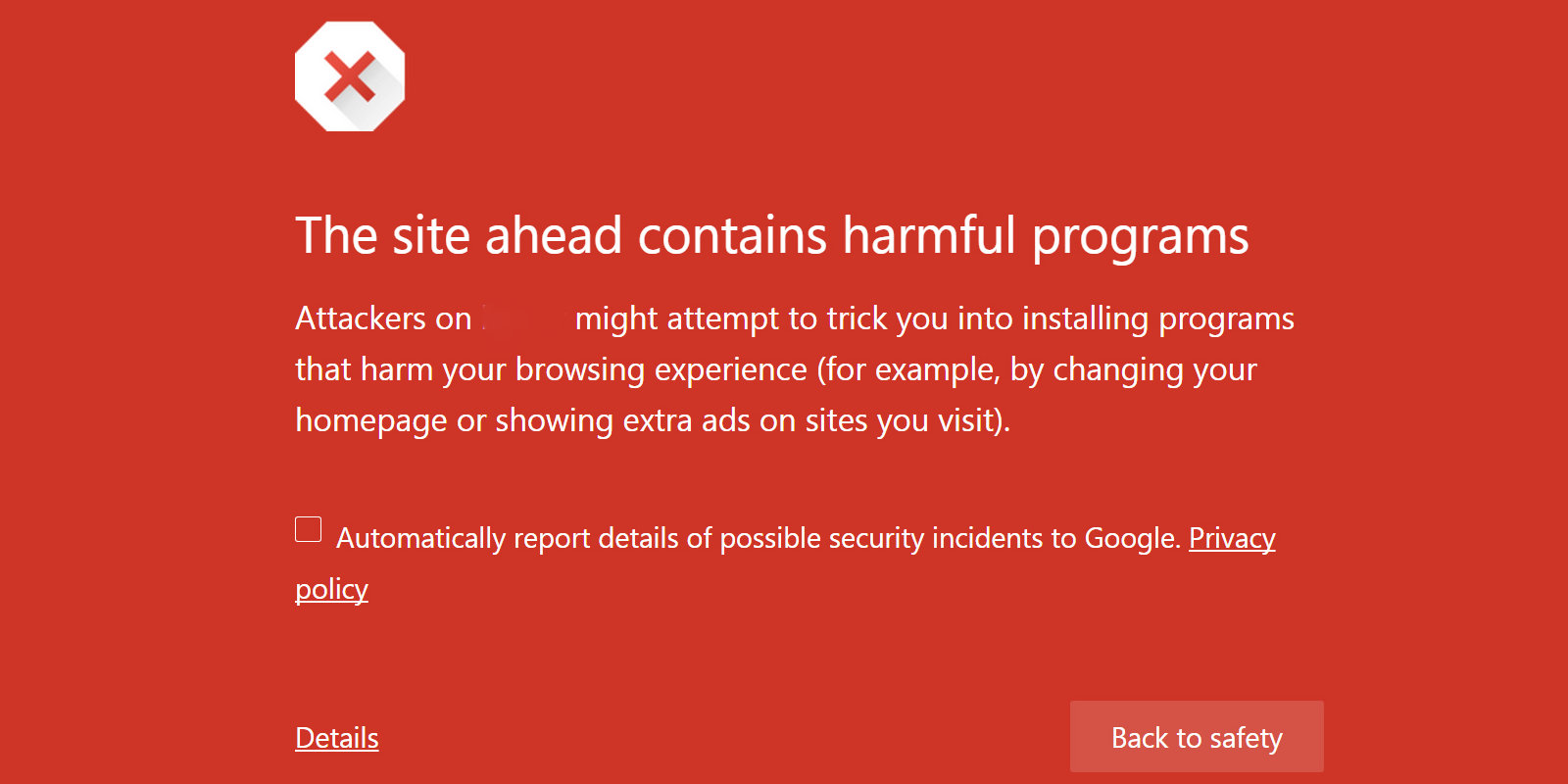 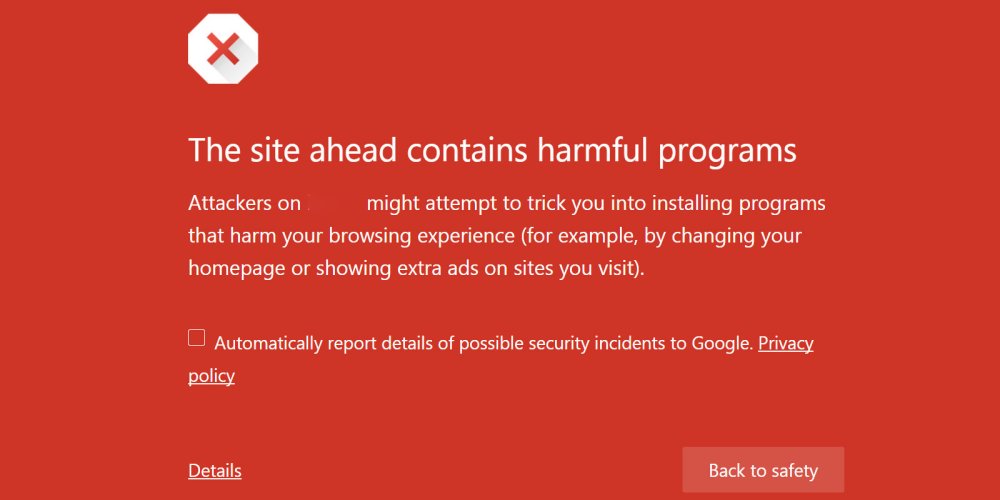 Google is extending their Safe Browsing feature that protects desktop users from malicious exploits on the web to mobile in Chrome for Android. Launched eight years ago, the feature has protected a billion desktop users from malware, unwanted software, and social engineering sites according to Google. 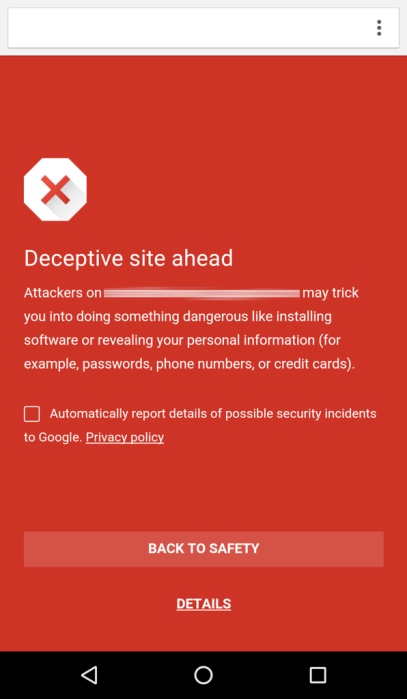 The feature was rolled out a long time ago as part of Play Services 8.1 and Chrome for Android 46, but was just officially announced today. It is enabled by default and users can check that it’s on by going to the Privacy menu in Chrome’s settings. When users come across an unsafe webpage, a bright red warning screen with a return to safety button will pop up first.

The team behind the feature notes the difficulties of bringing it over to mobile from desktop, mobile’s most limiting constraint being limited data and reduced data speeds. As such, every single bit of security data sent to the device is optimized. For instance, as social engineering attacks only happen in certain parts of the world, only devices in those regions will get those types of warnings. The security feature is also optimized from a memory and processor usage standpoint, making sure it does not reduce battery life.