The strangely hypnotic video of Android versions over the years 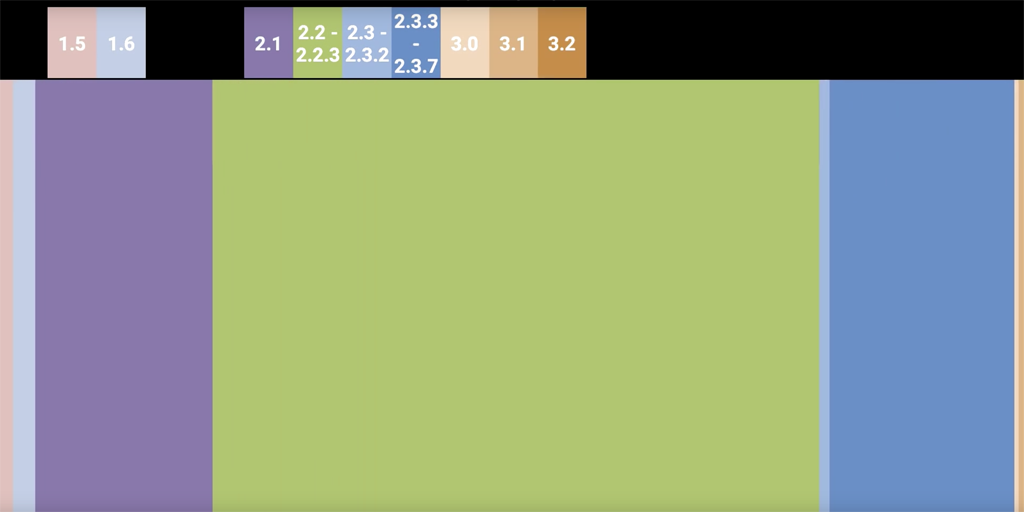 You wouldn’t think the shifting installed bases of different Android versions would make for the most enthralling of videos, but there’s something oddly fascinating about this timelapse video created by animator Victor Bohush (via TNW).