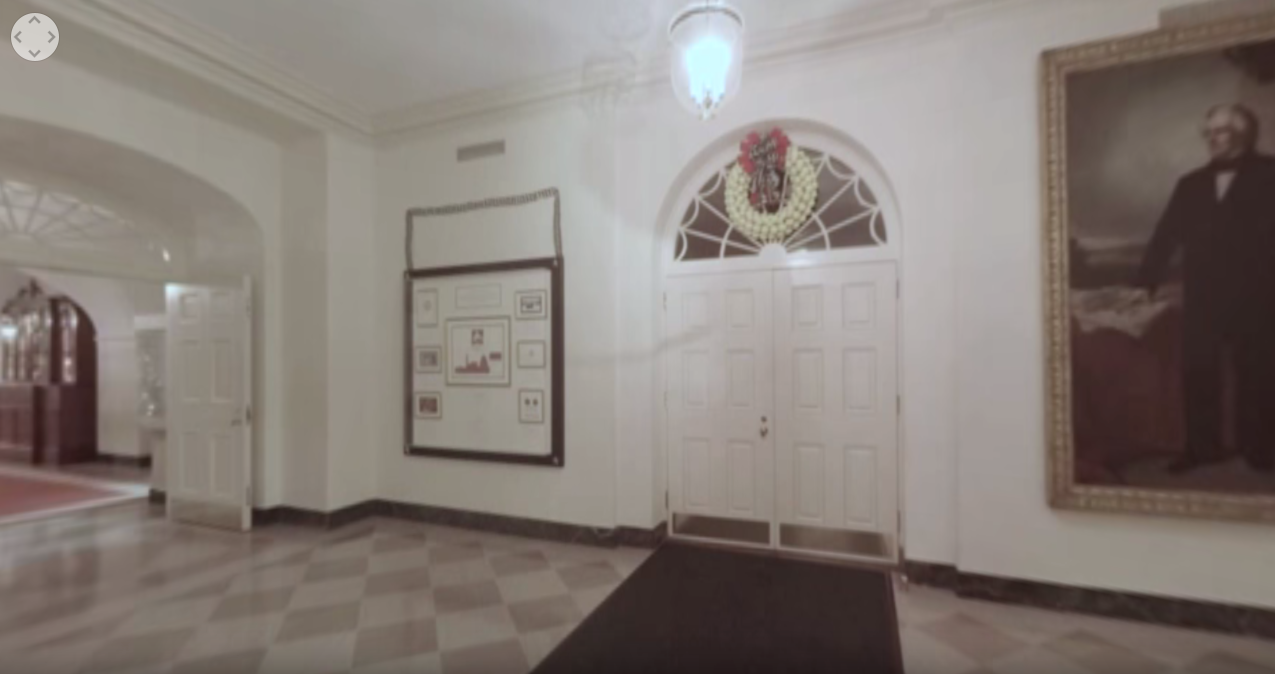 360 degree video has taken off this year, and now yet another creation use of the technology is hitting YouTube. Just in time for the holidays, the White House has taken to YouTube to upload a 360 degree video tour of the decked out temporary residence and workplace of the President of the United States.

Beyond just being a 360 video that you can pan around, this video also offers 3D options for those that have a pair of classic 3D glasses laying around. Also, as with any 360 degree video on YouTube, you can also head over to your mobile device and pan around the video using your phone’s gyroscope. There’s also Google Cardboard support.