Report: LG G5 will have dual-screens and cameras for wider shots

Last week, a sketchy rumor went around detailing the LG G5’s specifications. Today, the much more reputable VentureBeat is confirming those specs as well as adding new details on the upcoming device’s camera setup as well as other previously unknown hardware features.

From the first rumor, we learned that LG’s next flagship will have a dual camera setup with laser autofocus. As seen in a leaked picture, the main 16MP sensor would also be accompanied by an 8MP one. We now know that the addition of a second camera will give photos a wider 135 degree angle.

Previously unreported is the inclusion of a hardware expansion port that’s being branded as “Magic Slot”. It sounds similar to how Project Ara devices will be able to swap in a better camera or speakers if the occasion calls for it. VentureBeat cites action, 360, and VR cameras and a physical keyboard as possible hardware modules. It will be interesting to see what connection Magic Slot is using and how much it will add to the appearance and weight of the device. 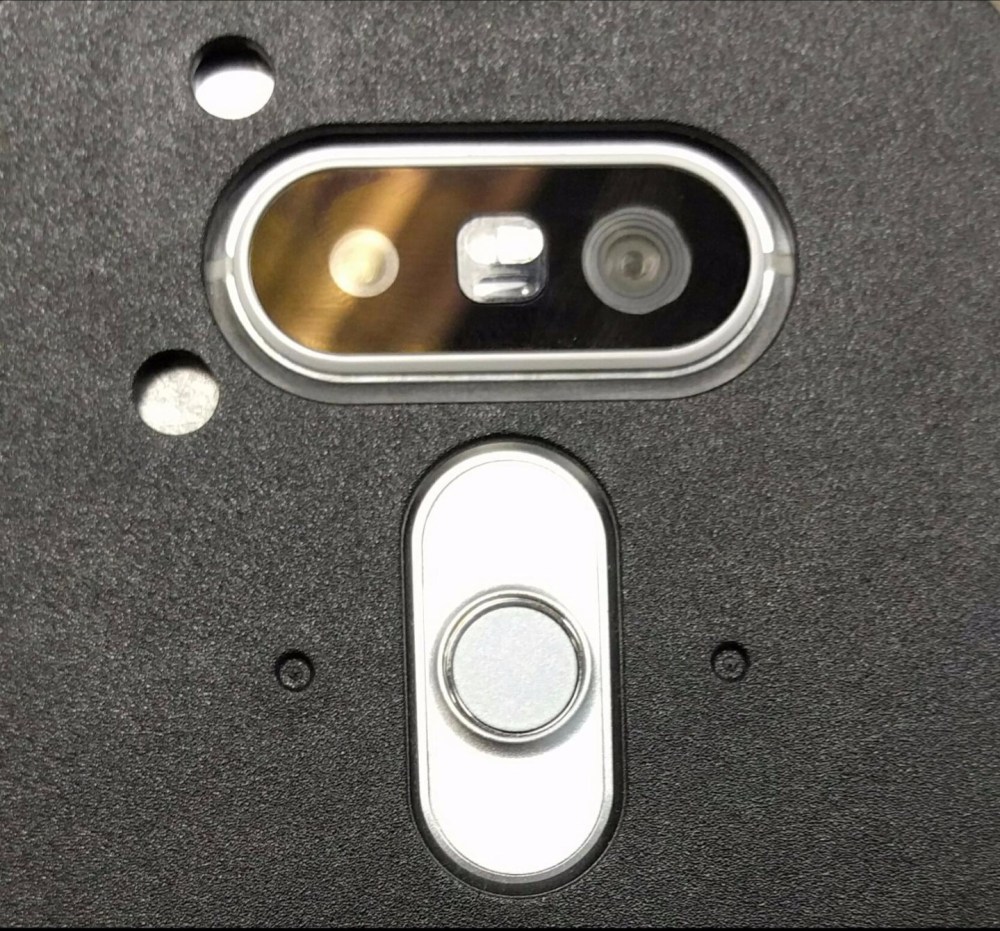 The G5 will run a Snapdragon 820 processor with 3GB of RAM and 32GB of storage. It will feature a smaller 5.3 inch screen at 2560 x 1440, but there will also be secondary 160 x 1040 ticker display to show ambient information. First seen on this year’s V10, LG apparently intends to add this feature on their smartphones going forward. In our V10 review, we came to the conclusion that the second screen is a near-useless gimmick that does not add functionality to the phone. Hopefully, the G5’s implementation of the second screen will not have screen bleed issues.

The LG G5 will likely make an appearance at this year’s MWC in February.