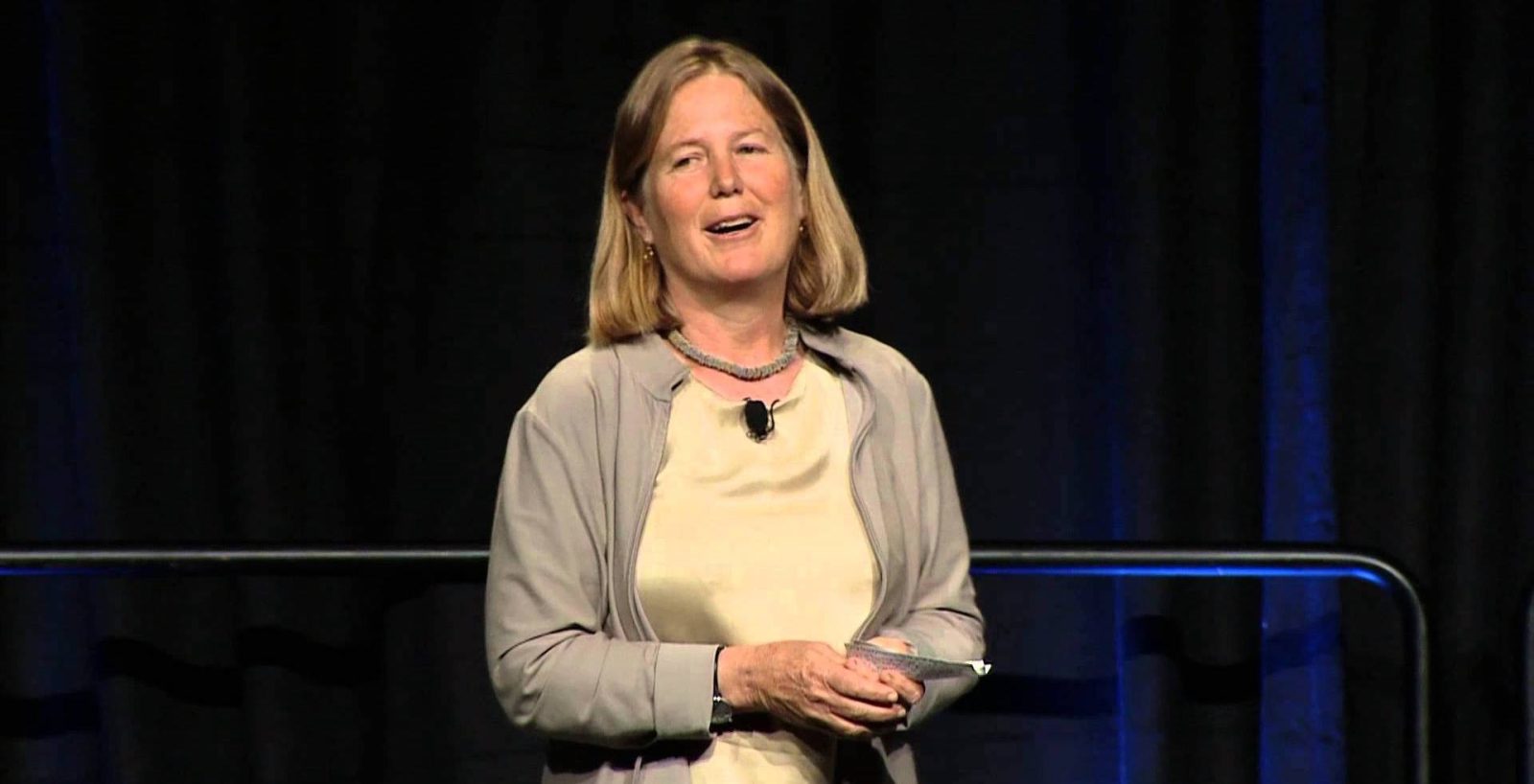 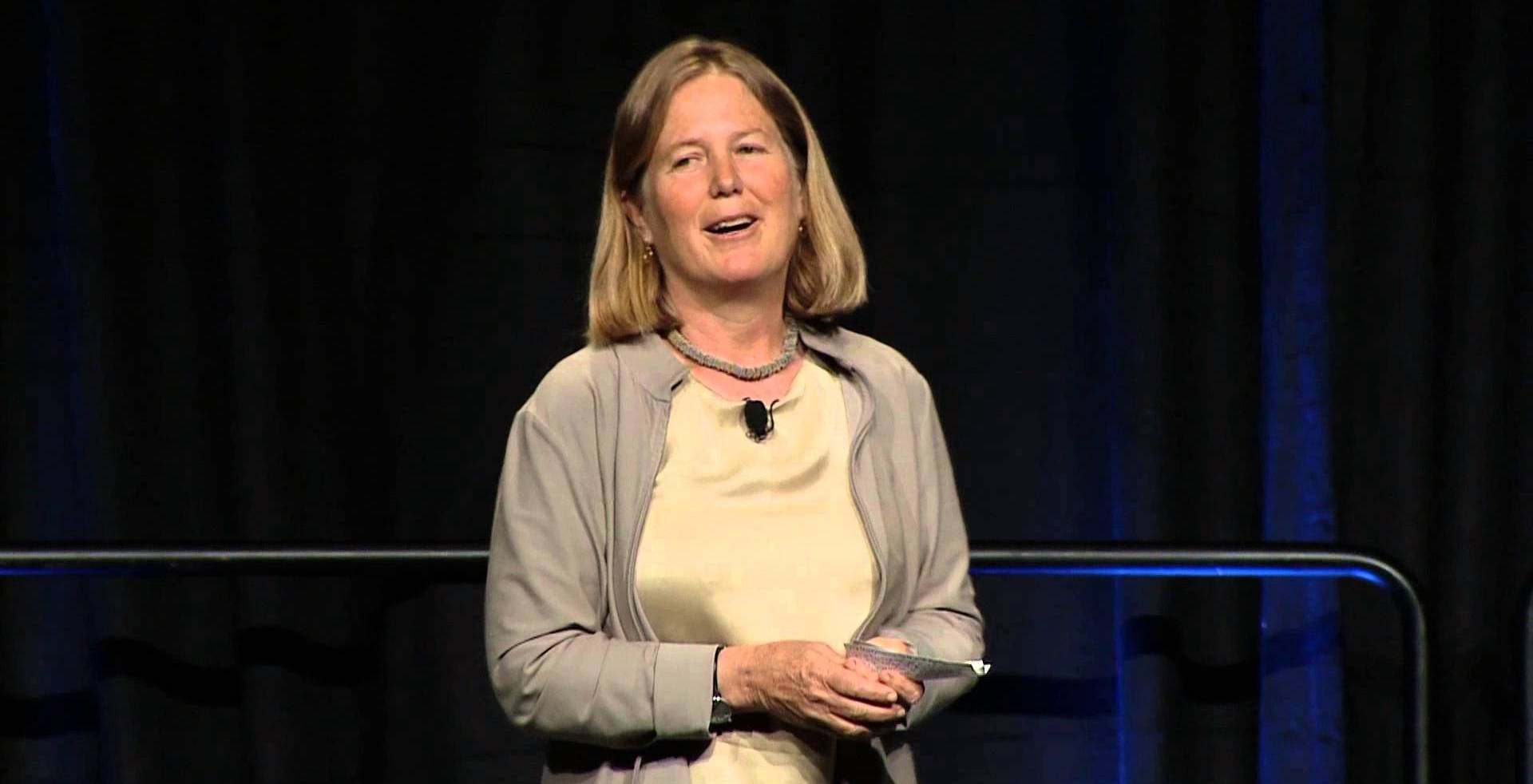 In November of last year, Google announced they were combining their various cloud and enterprise products into one team headed by Diane Greene, the co-founder of VMWare. Greene was brought over after Google purchased her cloud platform startup Bebop for $380 million, as revealed in an SEC filing today.

Alphabet’s filing with the SEC reveals that Greene exchanged her seven million Bebop shares for 200,729 Class C Alphabet shares. The latter is worth $148 million, though she plans to donate it according to the filing. Greene has been a Google (now Alphabet) board member for the past three years. After VMWare, she has worked on the rather secretive Behop. Not much is known about the startup except that its mission is to help enterprise businesses build and maintain cloud apps.

Their engineering team has been praised and is now working inside Google, presumably, alongside the Google Apps, Google for Work, and Cloud Platform teams. Google has big ambitions for the cloud business, currently dominated by Microsoft Azure and Amazon Web Services. They hope that within five years their cloud business will become larger than their advertising business. Bringing Greene over to head the group is just a starting move in their grand plan.