Opinion: HTC’s One M10 needs to be more than a shiny new phone to make up for past mistakes 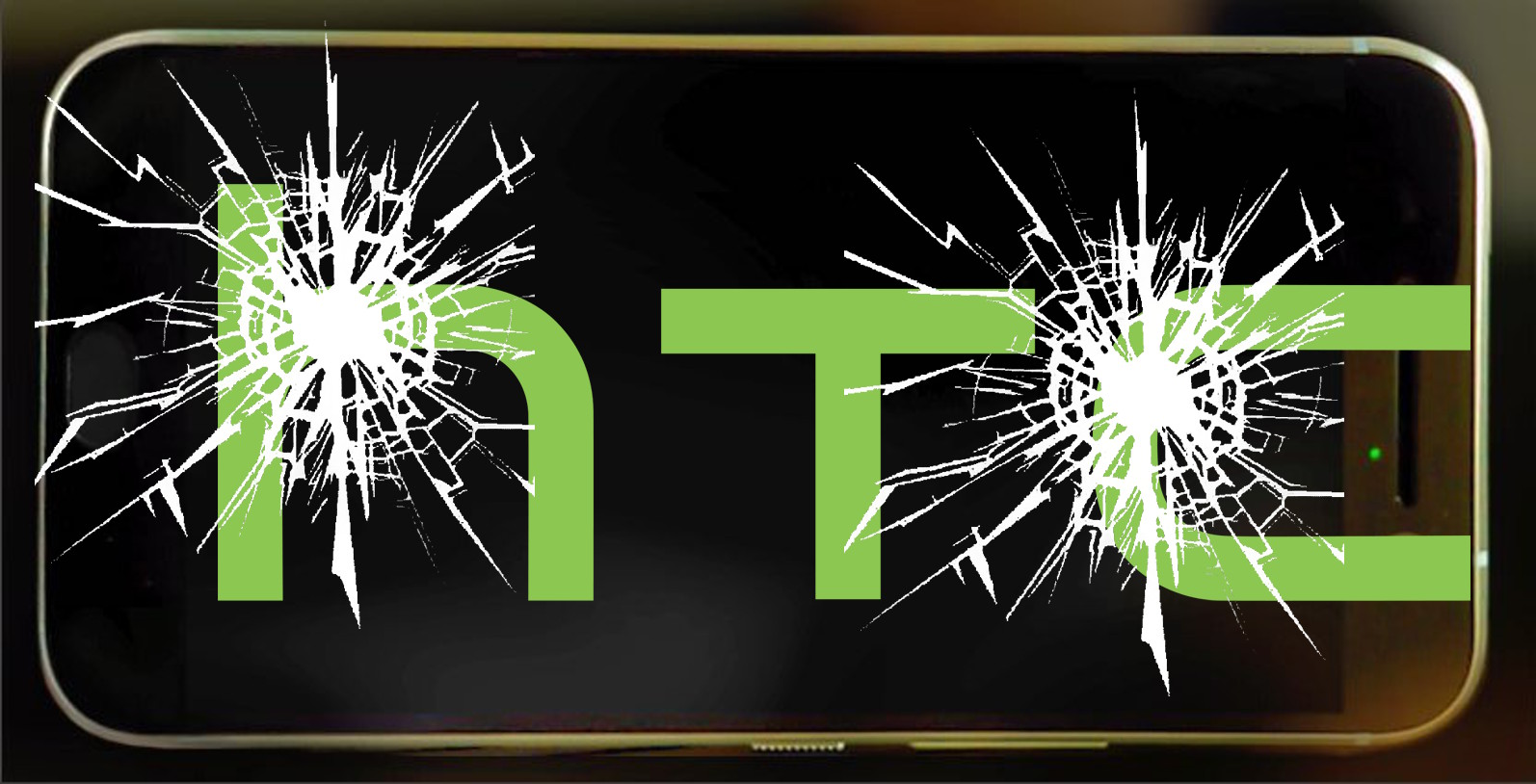 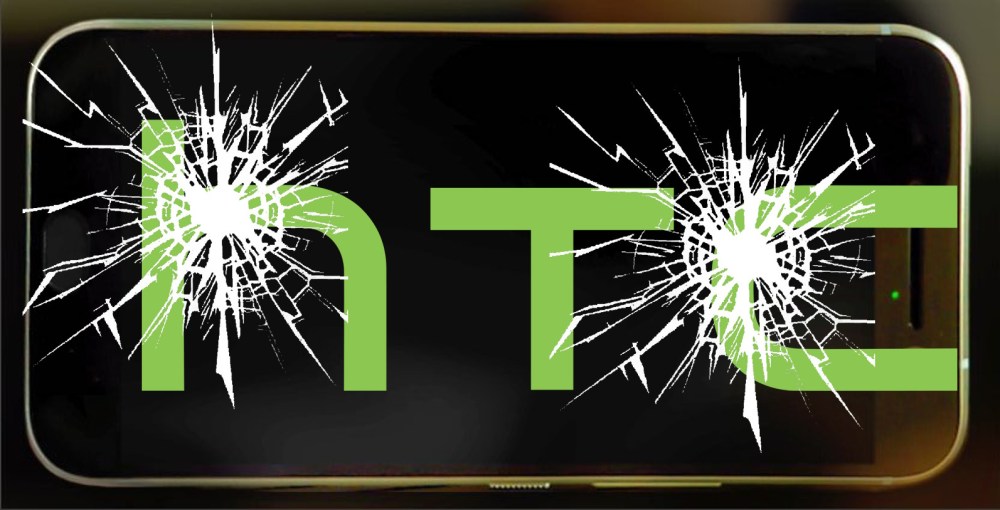 Back in early 2013, HTC surprised the smartphone world when the original One (codenamed M7) was revealed in all its shiny aluminum unibody glory. It wasn’t just a well-built and incredibly nicely designed phone: it had the invaluable pro of coming at the right time.

Save for Sony, whose Xperia Z lineup was maturing into an interesting — albeit already a tad repetitive — concept, all the major Android manufacturers were struggling to deliver a compelling product that ticked the aesthetics box as well as those regarding functionality.

Samsung, perhaps too focussed on cramming the latest and greatest specs into its devices, was often heavily dispraised for its poor use of plastic, a criticism that would endure for another two years, while LG’s G line of flagship smartphones certainly couldn’t raise a flag of uniqueness either, more or less tumbling in the same mud…

This was among the top complaints Android users had, and the deus ex machina-like arrival of the One M7 had it as a major point of discussion and rightful accolade. From its sheer aesthetical appearance down to the in-hand feel and the intelligent use of space (such as the top and bottom bezels intelligently shaped to accomodate a pair of front-facing stereo speakers, HTC’s famous ‘BoomSound’) the One was a marvelous looking smartphone, whose craft and machinery had little to envy even to the high-end reference iPhone.

Its software, the HTC-skinned Android 4.1 managed to keep the OS fast and fluid, actually adding to the then rather unclear Holo-based visuals, with nice touches of flat design here and there. That, too, was something worth talking about three years ago, when Android wasn’t exactly making it to the headlines for its zippiness or its beauty.

Sure, HTC’s ‘UltraPixel’ camera turned out to be nothing special — and actually became the main criticism made to the device — but the overall package was robust, convincing, and most of all promising. After the unsure years of prior, HTC seemed sure-footed, marching towards a brighter future.

It is now early 2016, three years have passed, and not only HTC’s future seems gloomier than ever, but the upcoming M10 smartphone, which is expected to be announced soon after this year’s Mobile World Congress at the end of the month, needs to bear on its shoulders the incalculable amount of philistine mistakes made by the company over the recent years; a sisyphean task whose necessarily masterful execution both fans and analysts have a hard time believing. 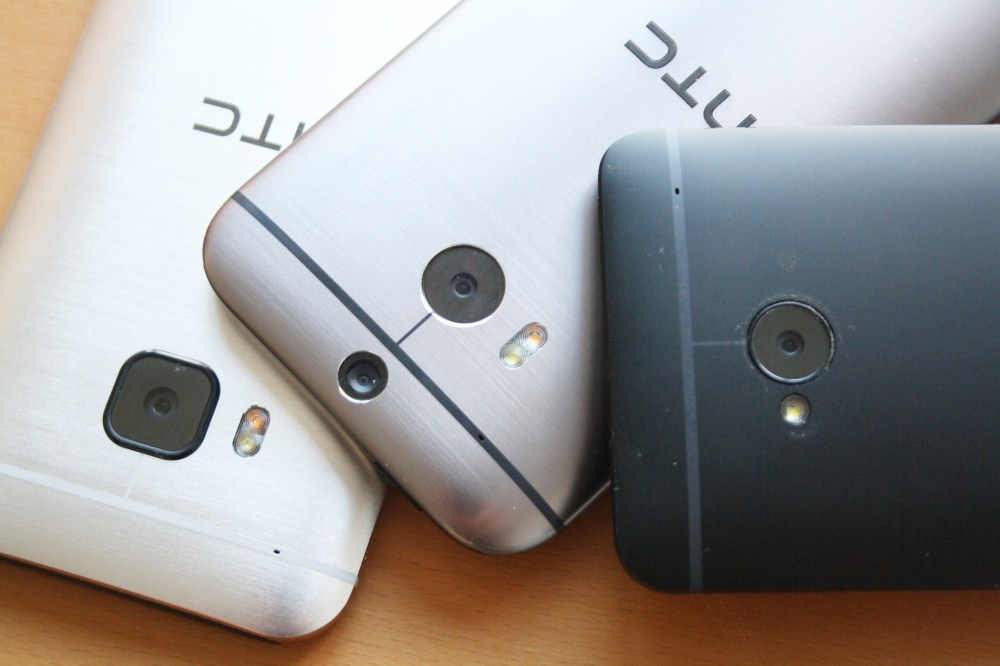 In the past two years, rather than growing on the solid foundation laid by the M7, the company once at the forefront of hi-tech stumbled multiple times; the fault, however, seems to fall back into HTC’s questionable decisions rather than poor sales due to unfortunate circumstances.

The one thing the One M8 had to fix was the camera; not only did it not, unashamedly bringing the much-criticized UltraPixel technology back, but it also left the stupidly-placed home/sleep button on top (while making the phone taller), leaving us wonder what exactly people at HTC had been thinking the previous twelve months. It wasn’t a bad phone per se, but the OEM’s approach appeared shockingly stale and conservative.

A year later, the firm left us with pretty much the same question, churning out an M9 whose basic design idea was still largely unchanged – something no one, not even Apple, can afford to do in the incredibly fast-paced world of smartphones – and naturally not fixing the age-long camera complaints. Two full years of essentially resting on their laurels couldn’t spell anything good.

The outside world in fact, far from standing still, started offering a myriad of different solutions to consumers, from manufacturers like Samsung and LG – already far bigger than the Taiwanese OEM – switching to more premium materials – and thus bridging that crucial gap – to other Chinese companies offering cheaper and likewise ‘premium’, metal-made phones (like Huawei), essentially leaving HTC in the dust.

No wonder why, in 2015 alone, HTC shrank 17%, its revenue dropped by 35% yoy, and losses have been experienced for three quarters in a row, entering a downward spiral whose ending is everything but clearly visible. In brief, it is now a brand that struggles to excite and surprise as it once did, but also, just as importantly, ultimately stay profitable. The only thing it seems to have going for it is the HTC Vive.

The last blow may have been the most recent A9, a phone so controversially bad that recommending it is genuinely a no-small-feat struggle. Besides being one of the first third-party Android phones to run Marshmallow (and the promise that the phone will continually be updated), the A9 doesn’t offer anything that can’t be found better for cheaper elsewhere. 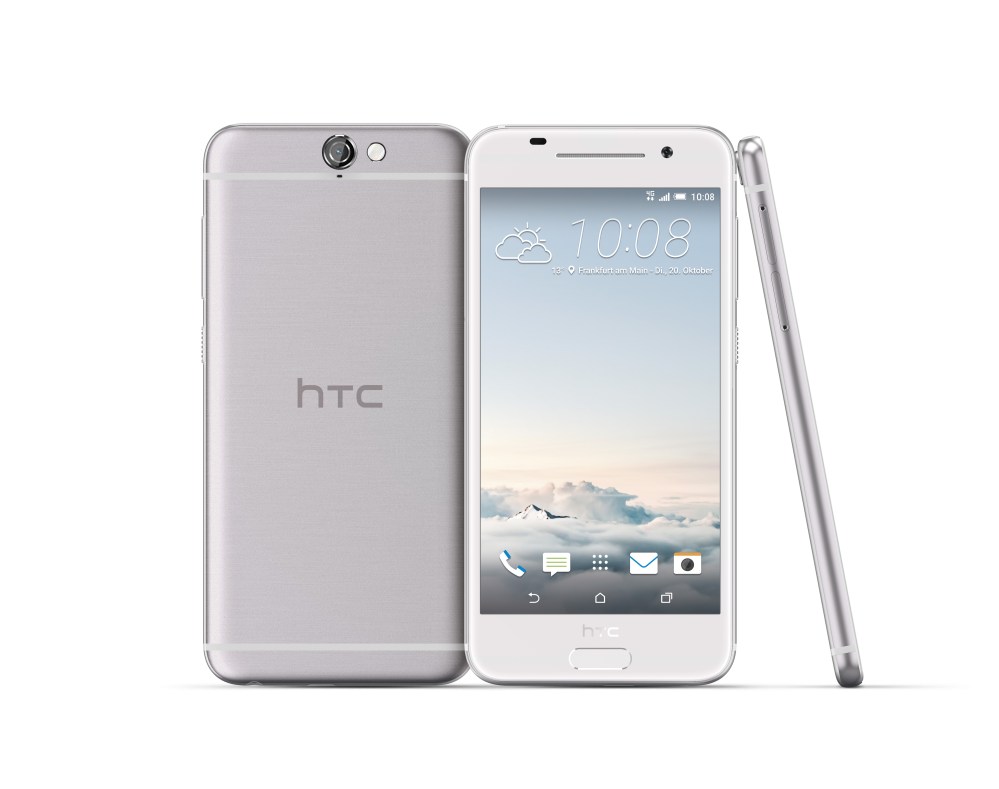 In this situation, HTC is undoubtedly finding itself in a bad position, and whatever the One M10 turns out to be, chances are it could not be enough to keep the company afloat.

That’s because of two main reasons: first of all, HTC lacks any kind of momentum, and second, perhaps more crucially, even a perfectly-specced, good looking phone can only bring you so far in 2016 — let alone one where flagship features are removed. A fingerprint scanner, an elegant appearance and the latest-gen internals will simply not cut it.

The ‘UltraPixel’ camera is also reportedly coming back, and despite a heftier 12MP unit, compared to 4MP in the M7 and M8 — although much smaller than last year’s 20MP module, which was mediocre anyways — it still has to prove its value. The A9, from which the M10 seems to draw heavily design-wise, was certainly not a shocker in that direction. And then there’s what you would expect from a 2016 top-of-the-line phone: a QHD panel, 4GB of RAM and Qualcomm’s latest chip, the Snapdragon 820, which could take it in turns with a second, MediaTek-built SoC, depending on the market.

And in that case, too, such a device would have to be properly priced, given the fierce competition in the Asian market, and if the aforementioned A9 is of any indication, HTC does not seem to be willing to price its products in the lower end segments of the market; be it because of scarce profitability or simply due to brand and imaging issues, I wouldn’t expect the M10 to come cheap.

No indication of a breakthrough feature is currently in sight

Can HTC bring anything genuinely new — as well as actually desirable — to the table? There is always hope, but no indication of a breakthrough feature is currently in sight, with all the hype stolen by its actually stunning VR effort with the Vive. And HTC’s situation is nonetheless so problematic that skyrocketing sales would be hard to predict even in the rosiest scenario.

At this point, personally, I find it even hard to find any sort of excitement reading rumors that want HTC as the next Nexus’ partner, a job I would gladly let Google and Google alone deal with, as my experience with the Huawei-made 6P tells me.

I do not wish for HTC to fade away, but its behavior in the last two years is nothing short of inexcusable: a series of poorly marketed, lacking and overall underwhelming, forgettable smartphones are the furthest thing from HTC’s self-claimed ‘brilliance’ — something that through years past the firm could certainly boast — and unless a miracle is around the corner, the road for them may not stretch far ahead.

HTC One A9 HTC HTC One