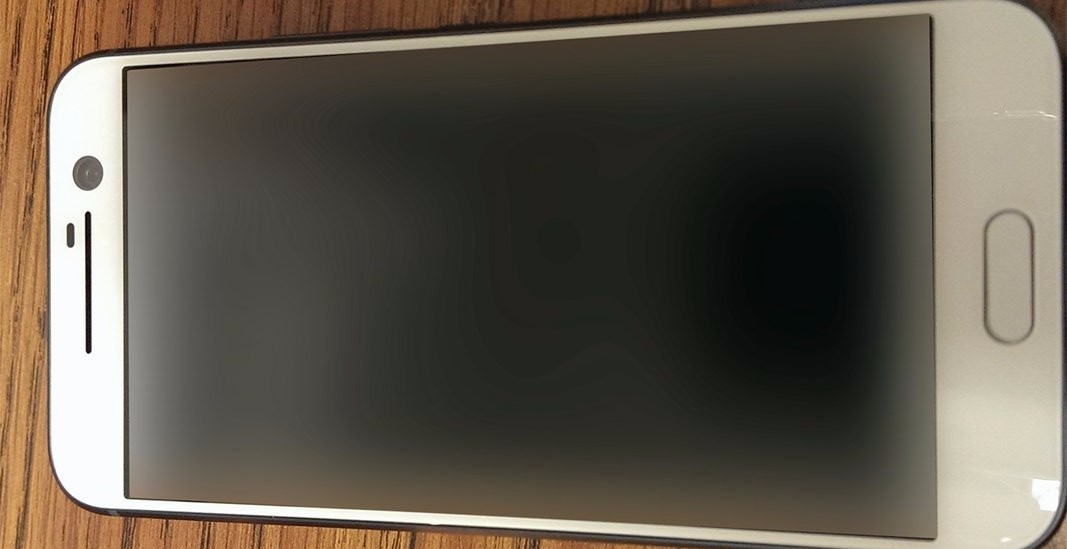 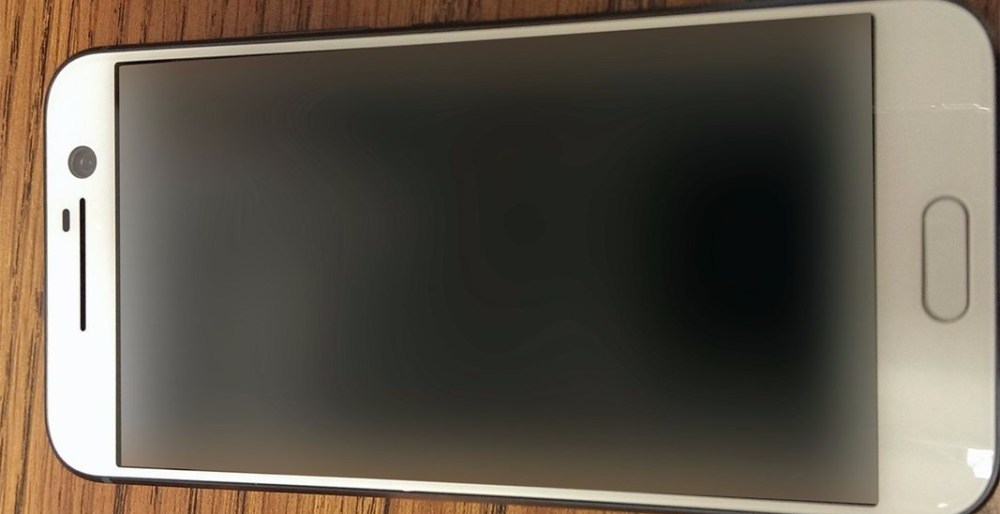 In the earlier leaked photo, it appeared that the device would have a much narrower and taller fingerprint sensor. However, this unit shows the fingerprint sensor to be much more pill-shaped, like on the One A9. This photo shows off the larger front-facing camera and a clean pill-shaped sensor cutout. It also appears that the phone’s curved edges are black or much darker than its white face. Sadly, there does not appear to be front-facing BoomSound speakers.

HTC is not expected to make an announcement during next week’s Mobile World Congress. They have opted to hold a separate event shortly after with retail availability in May. The phone is expected to use a Snapdragon 820 or MediaTek processor depending on region, 4GB of RAM, and 32GB of internal storage expandable via microSD card. HTC is rumored to be switching away from an LCD panel to AMOLED and using an UltraPixel camera setup again.

Let's call it HTC One M10 in white. pic.twitter.com/lGfIM5SSpX