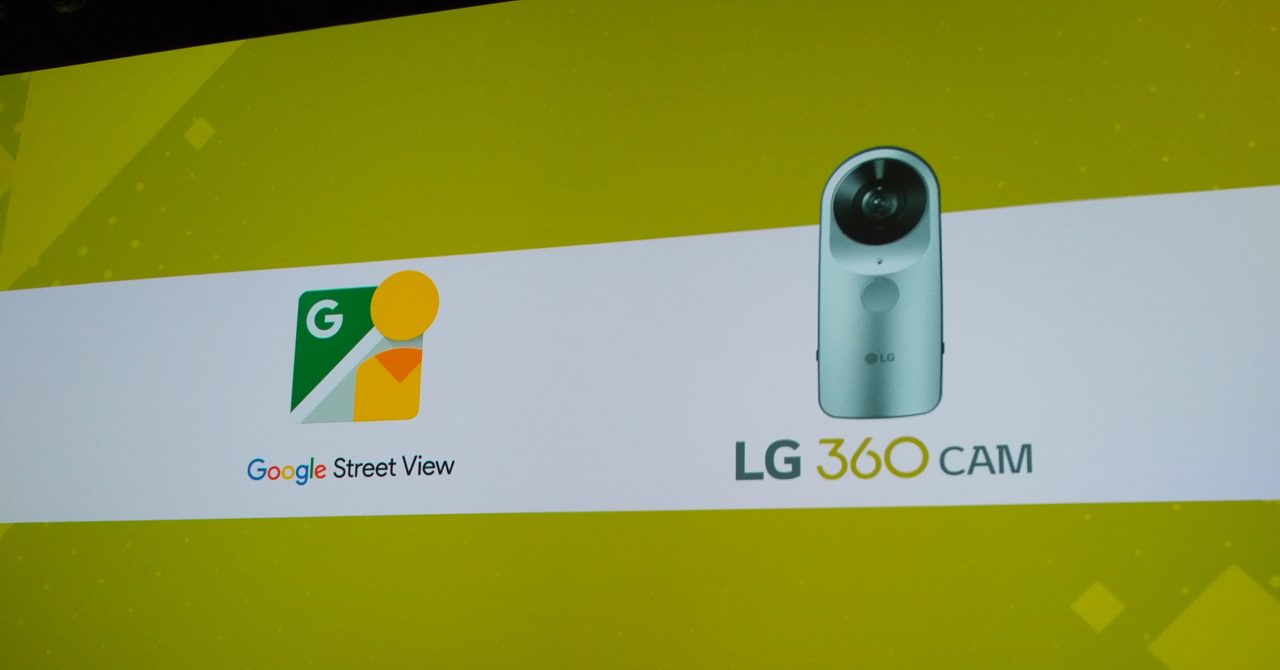 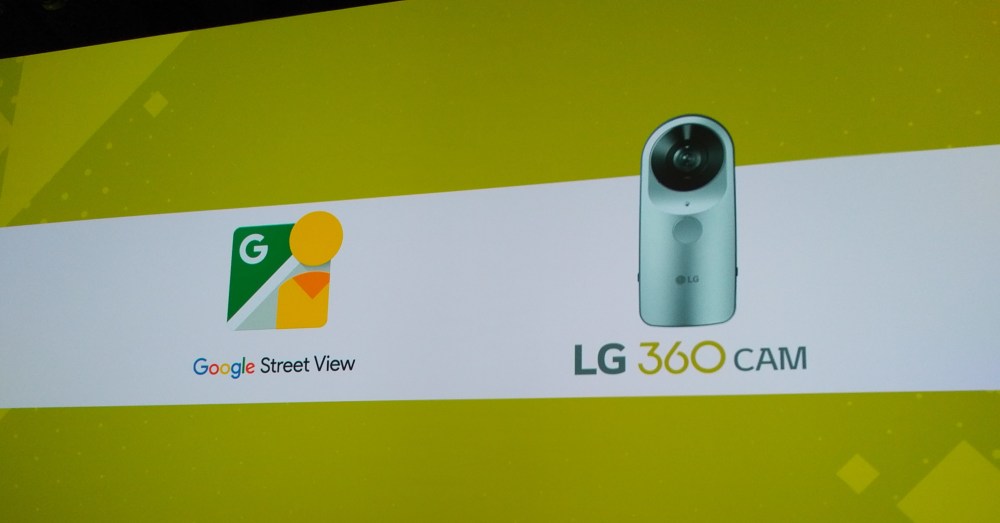 For most people, Google Map Street Views are their first interaction with 360 degree images. As people have begun to associate other 360 degree content as Street Views, Google will be taking advantage of the recognition. At today’s LG G5 event, Google announced that from now on shared Street Views will be stored in high quality for free.

The Google announcement came as part of the LG 360 Cam, one of the G5’s many Playground accessories. The hand-held standalone device has 16MP cameras on the front and back that can take 360 images and videos.

Street View product manager Charles Armstrong came on stage to announce the new feature, saying they have been laying the foundations for some time. Last year, Street View launched as its own separate app in the Play Store. The app shows Street Views from around the world and is compatible with Cardboard. Additionally, the app has support for uploading images and some spherical cameras. As shared Street Views will be added to a “dynamically updating world map”, Google mentioned an approval period.

For Google, having the Street View branding applied to all types of 360 degree images and videos is a major advantage. It makes for great content ready for virtual reality headsets, like Cardboard and LG’s own 360 VR headset.