Like the Galaxy S7, Sony’s Xperia X and X Performance have no Quick-Charge 3.0 support despite compatible processors 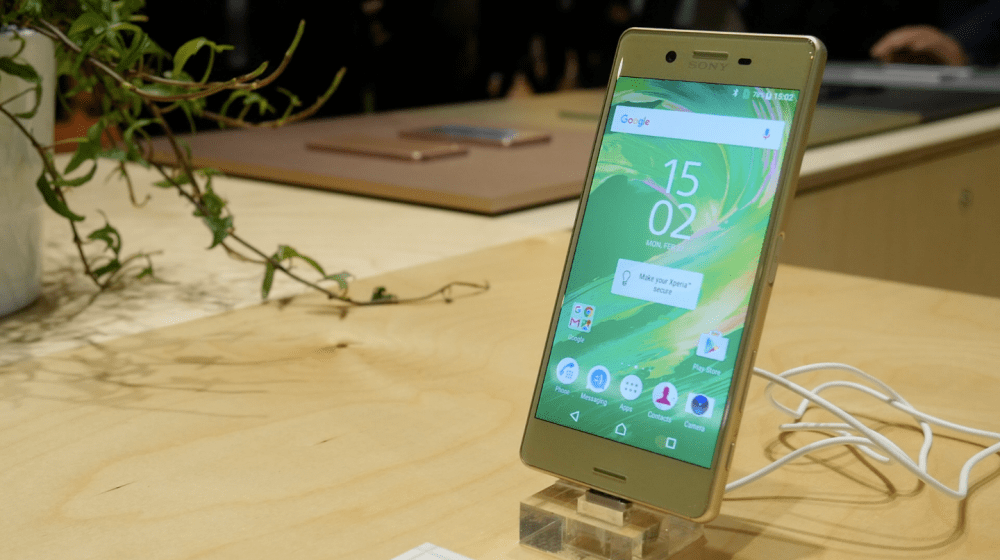 A couple of days back, it came to light that Samsung had opted not to include Qualcomm’s latest fast-charging technology in the Galaxy S7 or S7 Edge. This decision was made despite the fact that US, China and Japan’s models are equipped with the Snapdragon 820 processor, which we know is capable of supporting Quick-Charge 3.0. Sony, likewise it seems, has opted not to include Quick Charge 3.0 support in any of its new Xperia X phones.

Both devices feature a curved glass display within a rounded frame for a comfortable fit in your palm. The Xperia X and Xperia X Performance also incorporate Qualcomm Quick Charge 2.0 fast charging technology and Sony’s Smart Battery Management feature, for up to 5.5 hours of power in just 10 minutes of charging, and a charge that can last up to two days.

Unlike Samsung, Sony isn’t trying to promote its own fast wireless charging technology. Also unlike Samsung, it’s selling the same versions in all regions. It’s not like it has its own home-made chipset in specific markets which can’t physically support Quick-Charge 3.0. With Sammy, we could at least argue that having an Exynos-powered version in some markets meant no QC 3.0 support for anyone, so that all customers had the same experience.

While frustrating, Samsung’s decision perhaps had at least a little logic behind it. I don’t see that same logic in Sony’s decision. Unless there’s a hardware restriction we’re unaware of, or Qualcomm’s blog post contains an unlikely typographical error, the decision to not include Quick-Charge 3.0 support in the Xperia X and X Performance is genuinely baffling. But then again, its decision to ditch the Xperia Z range in favor of the Xperia X family is equally confusing.