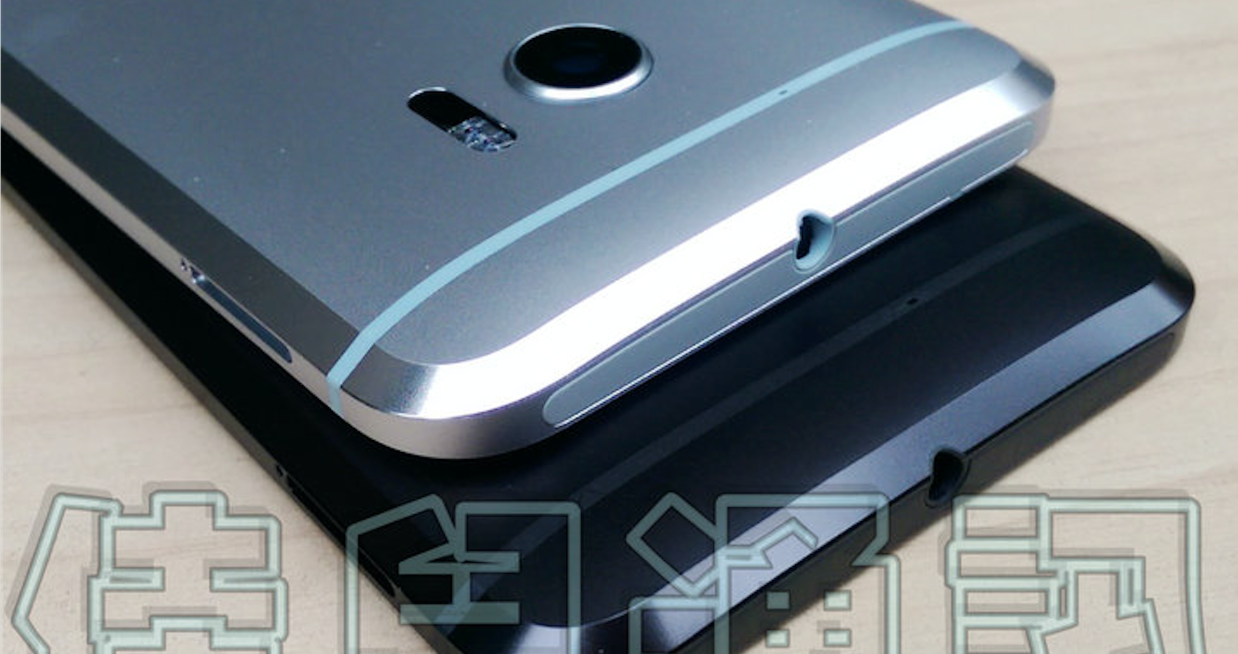 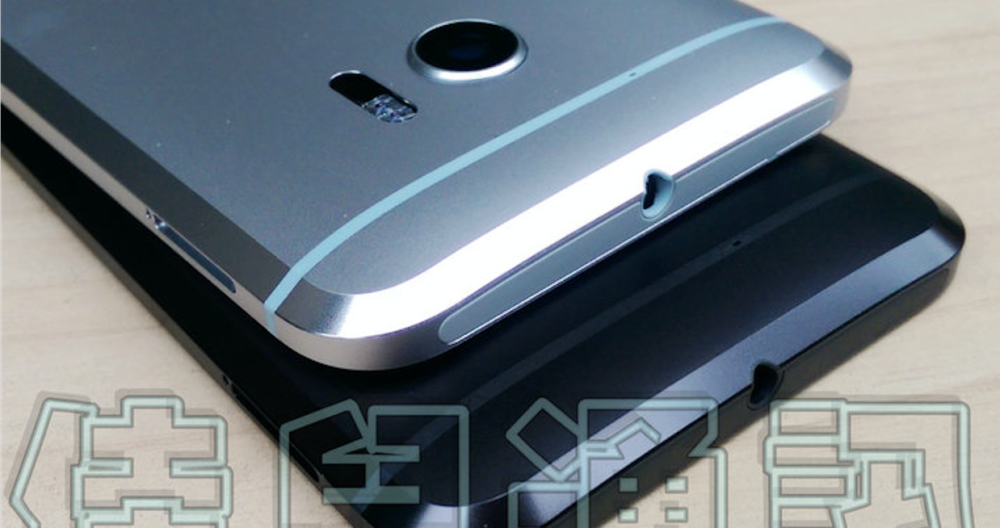 HTC’s upcoming “HTC 10” — sans the “M” of its predecessors — handset is set to be yet another well-specced entry for early 2016 and its launch could be one of many “make it or break it” moments for the Taiwanese company. Following disappointing launches of both the HTC One M8 and M9, the maker of the popular Vive virtual reality hardware and the recently-launched HTC One A9 mid-ranger is hoping to make a comeback with the “10”.

Now, thanks to some images that popped up on Chinese site TaoBao over the weekend, we have some new images to look at showcasing the phone in both black and silver variants…

The images below look a lot like many of the other leaks we’ve seen lately, showing the device’s angular aluminum build, antenna stripes very similar to those of the iPhone or previous HTC flagships, and circular camera set up. The phone also appears to have laser autofocus and dual-tone flash as well as a USB Type-C port and a speaker grille along the bottom.

Specs-wise, the HTC 10 is looking set to be a pretty worthy competitor to other current Android flagships like the LG G5 or the Samsung Galaxy S7. The phone will likely ship with a 5.15-inch Super LCD 5 display, a Snapdragon 820 processor, 12MP camera (with a dual-LED flash), laser autofocus, an HTC One A9-like home-button with a fingerprint sensor, and a 3,000 mAh battery.

Here’s the gallery of new images, including a look at the black model: