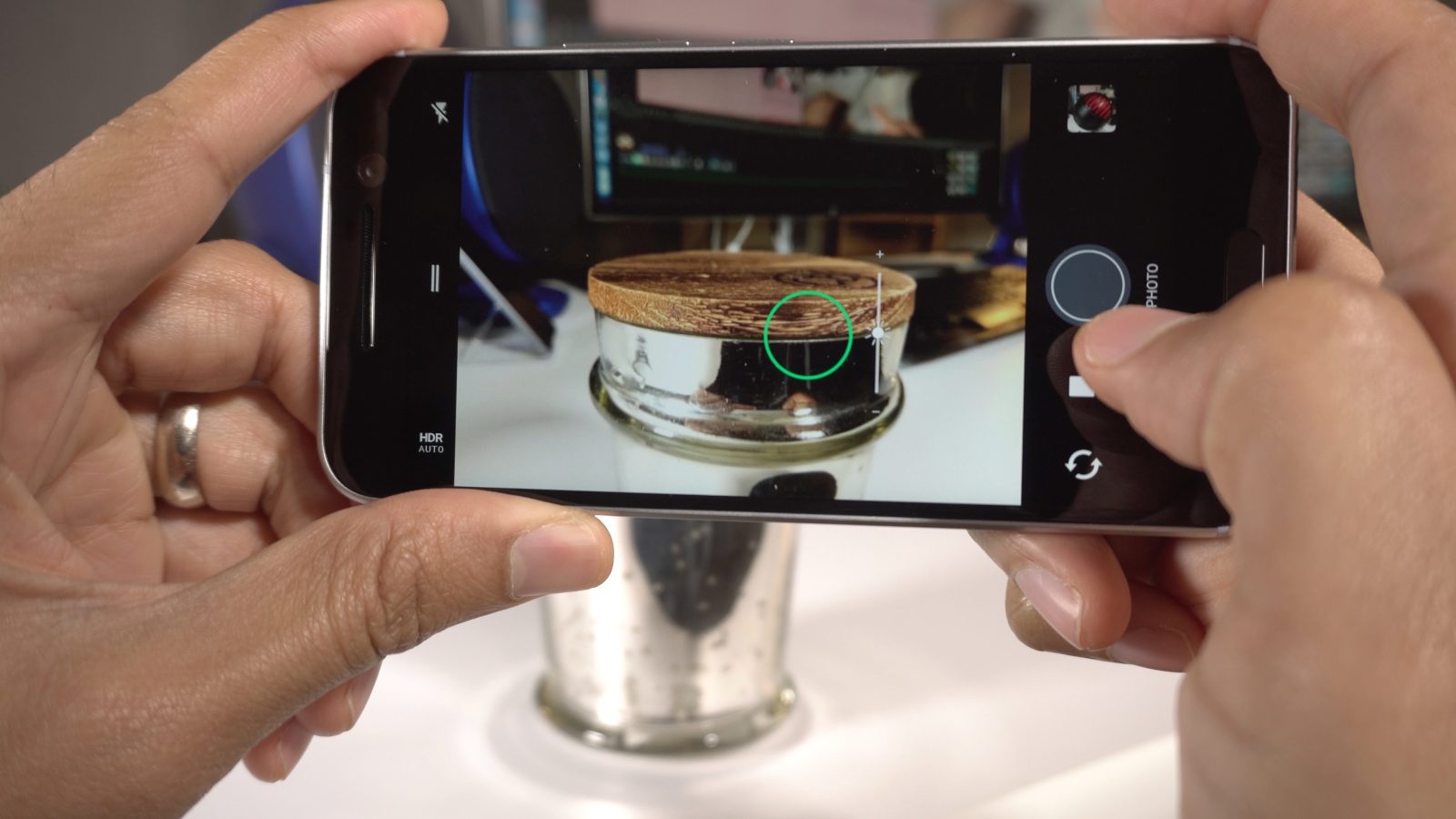 HTC may have been given props over the past few years for things such as design, display and audio quality as well as the generally smooth performances of its high-end devices, but the company has often struggled trying to deliver a compelling camera experience.

While our very own review of the just announced 10 is in the making, the camera experts over at DxOMark have already put the 12MP shooter through its paces, and the results seem nothing short of excellent…

The HTC 10, in fact, is currently the number one phone on the website’s ranking, sitting next to the Galaxy S7 edge. “With an overall DxOMark Mobile score of 88 points, the HTC 10 offers outstanding mobile photography for both stills and video,” reviewer Paul Carroll said.

While the Galaxy S7 edge earned an 88 both in the photo and video subscores, the 10 ranked at 88 and 86 respectively. As for videos, the OIS-stabilized rear eye of HTC’s flagship is nonetheless particularly good at stabilizing, exposing, and rendering colors in all conditions, as well as delivering a fast and accurate autofocus.

The praise is carried over to the photography department too, with the addition of noteworthy noise reduction in low light conditions and detail preservation.

The few cons listed include a “visible loss of sharpness in the corners with respect to the center” and “slightly blown out” quality in some outdoor pictures — pretty minor complaints for what seems to be a generally excellent all-rounder.