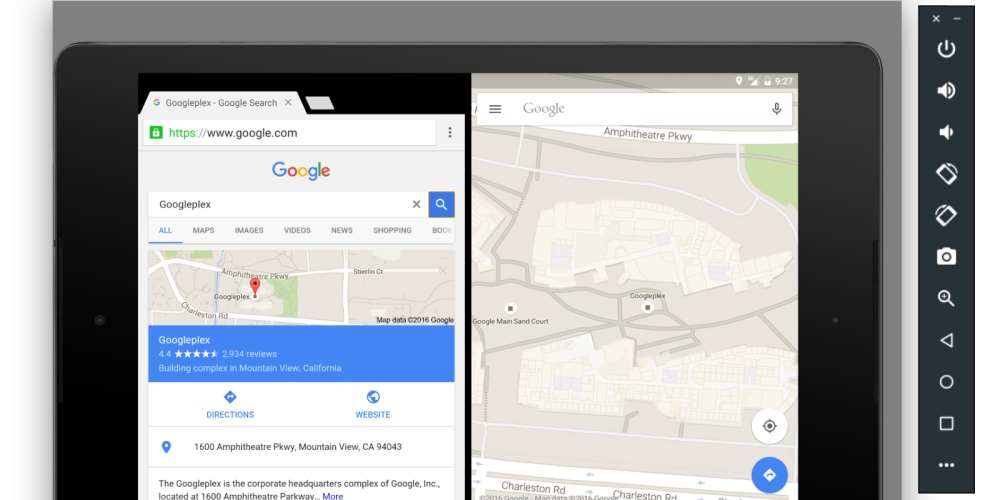 Along with the Android N Developer Preview, Google released a preview version of Android Studio to allow developers to begin testing their apps. Android Studio 2.1 has now been released to the stable channel with updates to Instant Run, along with other Android N development features.

The marquee feature of Android Studio 2.0 is the ability to see code changes reflected near instantaneously on a device or in an emulator. Google touts that the emulator runs 3x faster than the previous version and even some real devices. Version 2.1 includes performance improvements to Instant Run which will result in faster edit and deploy build speeds.

With the updated Android Emulator, developers will be able to test and validate their apps with the latest N Developer Preview. Especially with features like split-screen mode, it’s crucial for developers to test their apps at various screen sizes and configurations.

To take advantage of all the Java 8 language features introduced in Android N, developers will need to use the new Jack compiler. However, it’s important to note the Jack compiler does not yet support Instant Run.

Developers can upgrade to version 2.1 by checking for updates in their current version of Android Studio.