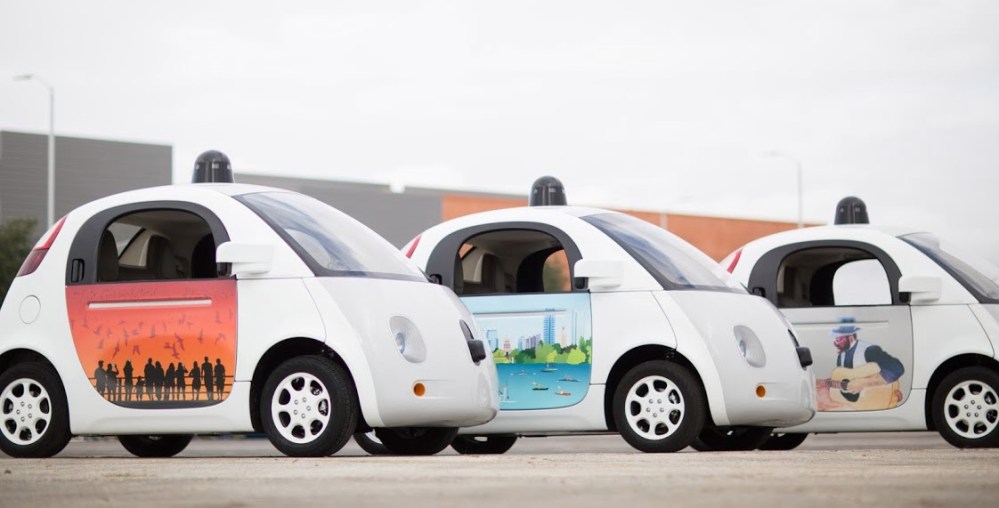 Google joins Uber, Ford, Volvo and Lyft in forming a Self-Driving Coalition for Safer Streets to promote self driving car regulations on a federal level versus state by state level. Google has been battling the California DMV who have proposed to ban Google’s Koala car that does not have a steering wheel or pedals and would not require a licensed driver.

David Strickland, former head of the U.S. National Highway Traffic Safety Administration (NHTSA) was named as spokesman and counsel for the group. “The best path for this innovation is to have one clear set of federal standards and the coalition will work with policymakers to find the right solutions that will facilitate the deployment of self-driving vehicles,” Strickland said in the statement.

A separate Reuters special investigation outlined the lengths Google is currently undertaking to get regulators to approval for its self driving cars that do not need a licensed driver inside.

In Washington, Google has enlisted four former senior officials of America’s federal traffic-safety agency in the company’s efforts to convince their former government colleagues of the company’s preferred path from here to autonomy.

The ex-NHTSA staffers enlisted to help to plead and formulate its case include Strickland, the agency’s former director, and Chan Lieu, the former congressional liaison, both now at the Washington public-policy law firm Venable LLP. Daniel Smith, who ran the agency’s Office of Vehicle Safety, is now a Google consultant. Ron Medford, former deputy director of the agency, joined Google in 2012 and serves as its autonomous-vehicle safety director. Just one of the four, Lieu, has registered to lobby on Google’s behalf.

It’s a classic example, hardly unique to Google, of Washington’s revolving door of ex-regulators being hired to help deal with their former colleagues. Google says the four provide critical expertise as well as knowledge of the ways of Washington. Transport Secretary Foxx says: “As far as I can tell, that issue has not been a difference-maker internally” in the agency’s driverless-car decisions.

Google’s approach got some confirmation when Tesla unveiled its Autopilot software last fall. Shortly after launch videos started appearing online showing drivers doing “crazy things” according to Elon Musk, Tesla had to restrict autopilot features. Even Elon’s wife got into the act recently, posting a video demonstrating how not to use Autopilot on the freeway.

The NHTSA is hoping to issue state guideline regulations by July this year to promote the testing and use of self driving cars. The California DMV recently indicated it could easily incorporate NHTSA guidelines into its regulations. The NHTSA is holding a public hearing tomorrow at Stanford University which will feature comments from tech companies and automakers.