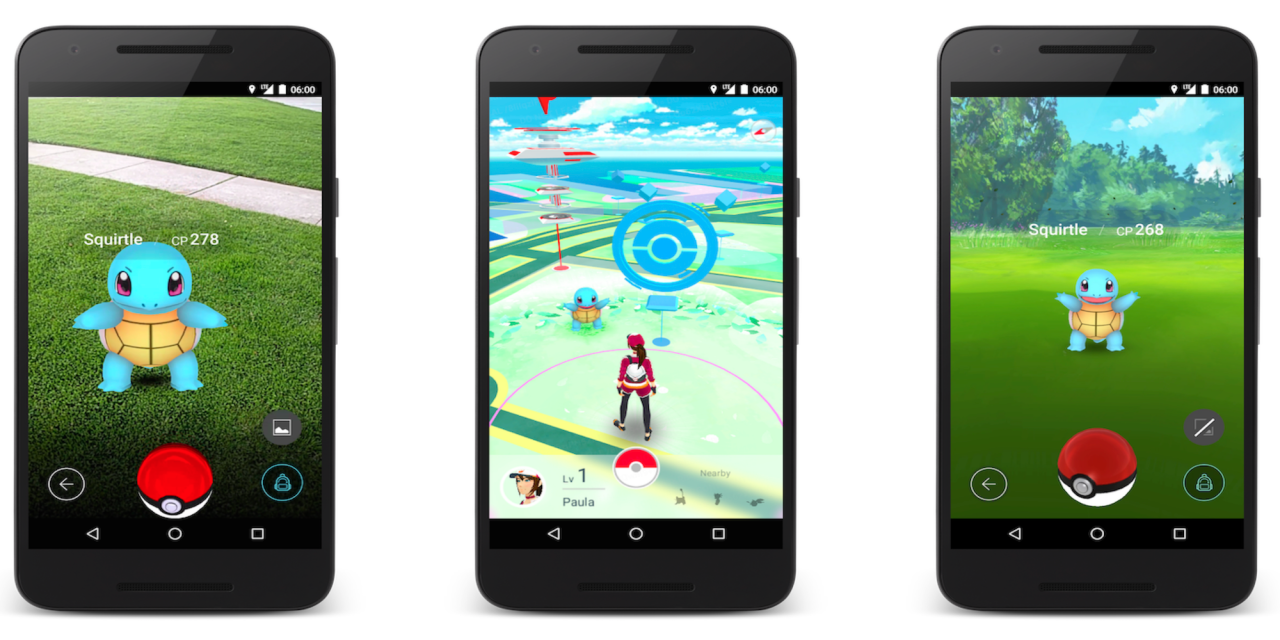 We told you last month when the first gameplay from Niantic Labs and The Pokemon Company’s upcoming mobile game surfaced, and now even more footage has popped up on YouTube showing the first full 9 minutes of the experience…

Announced several months ago now and set to be released sometime before the end of this year, Pokemon Go is Alphabet-owned Niantic Labs’ next mobile game. Set to be available on both iOS and Android devices for free, the point of the game is to collect, train and battle Pokémon characters using your phone’s GPS location.

As mentioned, the first video of the game surfaced at SXSW in Austin just last month, and now as the beta expands to more and more players, of course early footage is leaking again. Hilariously, likely in an attempt to keep from being banned from the game, the uploader says “this video is only for people who have already been accepted into the Pokemon Go Beta community and is not to be watched by others.”

Depending on how much integrity you have, check out the below video: