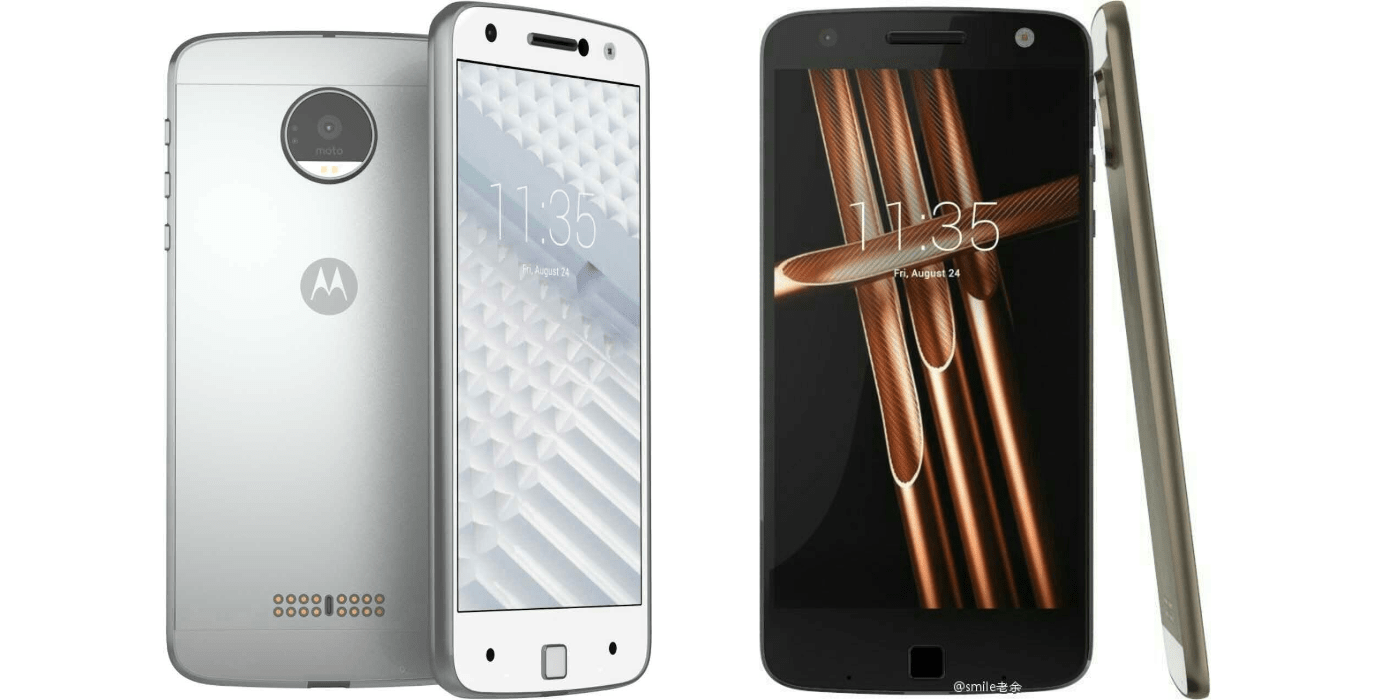 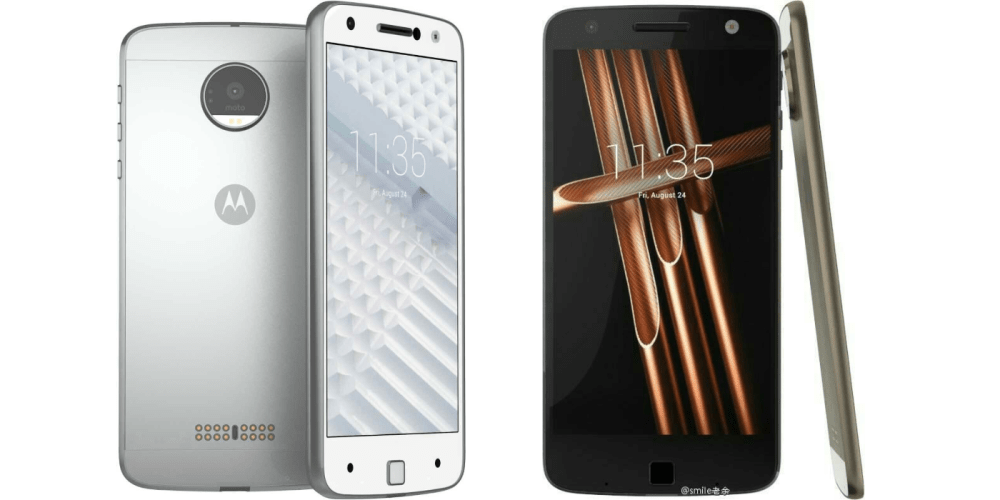 While the 4th-gen Moto G has been well leaked ahead of a May 17th event, the flagship Moto X has remained more elusive. A sketchy leak from last year has now been collaborated by Evleaks and several official-looking press renders have surfaced from the reliable HelloMotoHK.

The device shown off in these renders looks identical to the image from last December. Most notable is the large, circular camera bulge on the back of the phone that is quite raised and visible in a side view render. Inside the bulge, there appears to be two holes for laser auto-focus and a dual-camera flash on the bottom. Additionally, ‘Moto’ is printed right under the camera lens.

Thought to be a cutout for speakers in the original leak, there appears to be several holes for charging contacts at the bottom of the phone. On the right side of the device, there are three metal buttons for volume rockers and power/hold. On the face of the device is the same fingerprint senor seen on the Moto G4 Plus. Flanking it are two cutouts for IR sensors that are clearly visible on the white model.

One of the renders has a very colorful pattern on the back with the ‘Droid’ logo on the back and a Verizon checkmark above the fingerprint sensor. It’s likely that Lenovo will continue the Motorola partnership with Verizon and that the 4th-generation Moto X will be branded as a Droid device for the carrier.

According to a WSJ report, we should expect the Moto X to be announced in July.