Google wants you to name Android N this year… 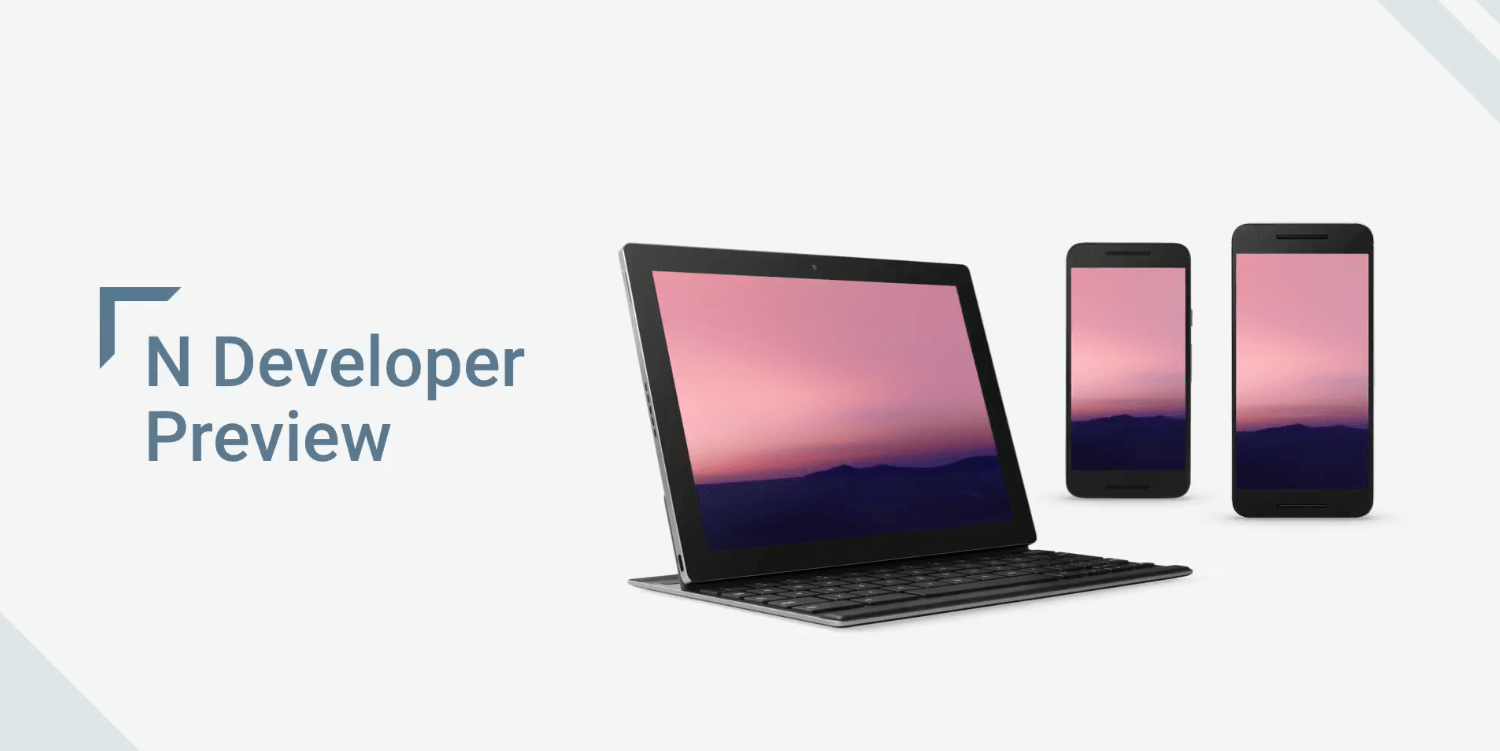 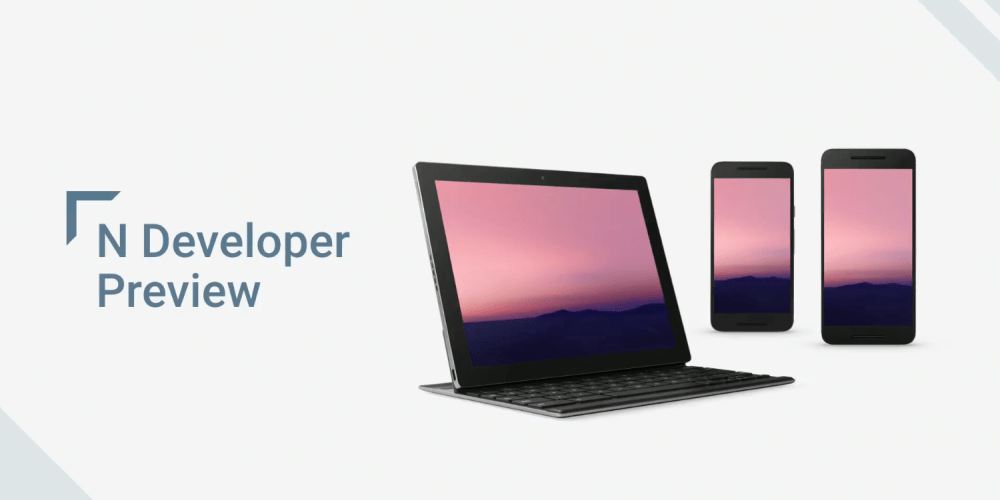 While revisiting Android ‘N’ in today’s Google I/O opening keynote, Google’s “Rock Start” engineer David Burke said they’re struggling to come up with a dessert name for the new OS’s name. That means one thing: Google wants you to name this year’s version of Android…

To submit your suggestions, head on over to the #NameAndroidN splash page and enter what you think would be the best thing to name Android N. Whether you want Nachos, Nutella, Nougat or ‘Namey McNameface’, you can submit whatever you want, and hopefully Google will choose your idea.

For those who don’t know, every major Android update comes with a name, and normally each one follows alphabetically from the last one. M was Marshmallow, L was Lollipop, K was KitKat, J was Jelly Bean, and so on… This year, the popular consensus is that it should be called Nutella, but there’s no guarantee. So, head on over to the naming site and submit suggestions.