Starting with Chrome 52, Google will disable the use of Backspace as a shortcut to go back 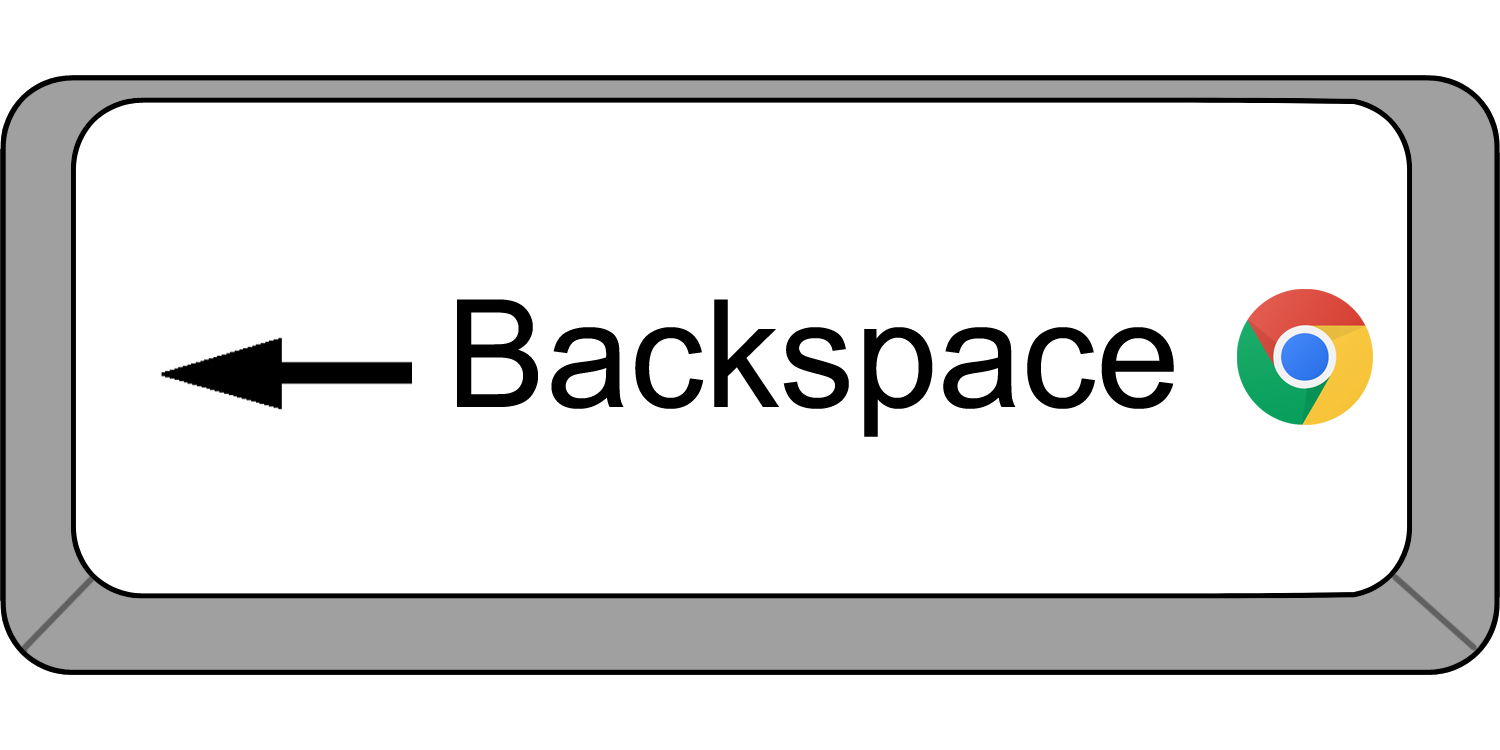 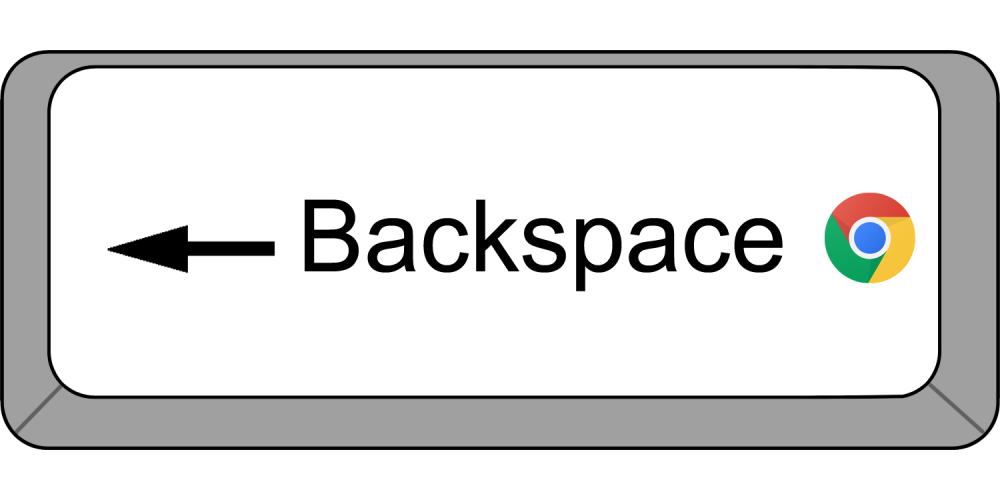 Power users love shortcuts. Especially when managing multiple operations across several apps, keyboards allow quick access to specific actions with handy combinations of buttons, and some have become so common and used even among regular people that it’d be hard to think of software that doesn’t take advantage of them.

For better or for worse, however, Google seems to be removing the very common key that allows the Backspace button to move back to the previous page in Chrome…

Spotted on the unstable developer channel in Chrome v52, the subtle tweak disables the beloved shortcut, which apparently was cause for trouble for many people.

As per Ojan Vafai, a Google developer part of the team that took this decision, it simply was a matter of complaints and users’ value, meaning that more experienced users who will miss the feature in the future will easily know how to install an extension to get it back, while less tech-savvy ones may find it annoying — and given that some do, extensions to disable the feature already exist.

We have UseCounters showing that 0.04% of page views navigate back via the backspace button and 0.005% of page views are after a form interaction. The latter are often cases where the user loses data. Years of user complaints have been enough that we think it’s the right choice to change this given the degree of pain users feel by losing their data and because every platform has another keyboard combination that navigates back.

While the changes is being implemented via a flag (which means it can be reverted easily), plans see the feature going live on July 26, when the build will hit the stable version of the web browser.

And speaking of outcry, of course the Internet made its voice loud. Hardcore users pointed that other alternatives such as Alt+Left (cmd+Left on OS X) — let alone the old-school left-pointing arrow at the top of the screen — are too clunky or impractical.

“We’re definitely aware of the frustration that this causes users who have come to rely on the shortcut,” Tyler Odean, Google’s senior product manager, commented.

“We’re working to release an extension that will allow users to restore this behaviour. However for users who don’t understand the behaviour of the shortcut, which is the majority of users, the loss of data is also super frustrating and they are less equipped to understand or prevent their frustrations.”