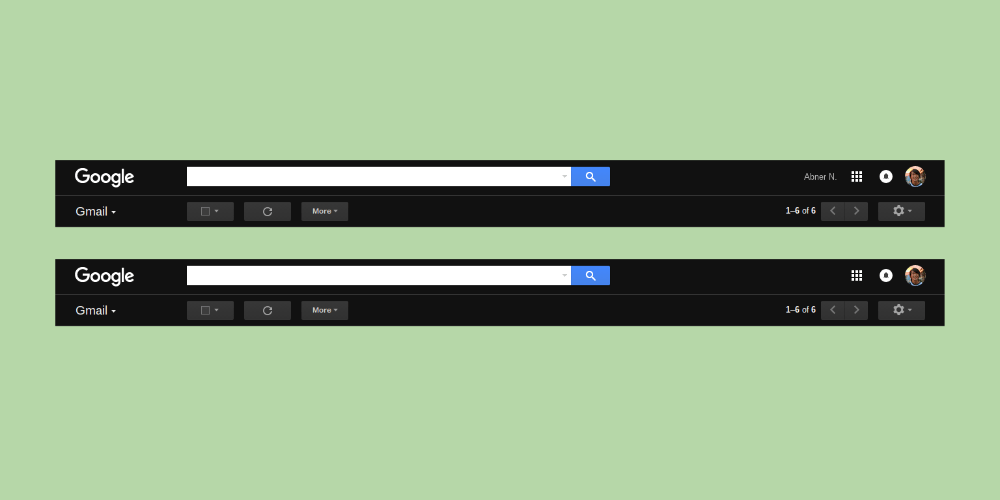 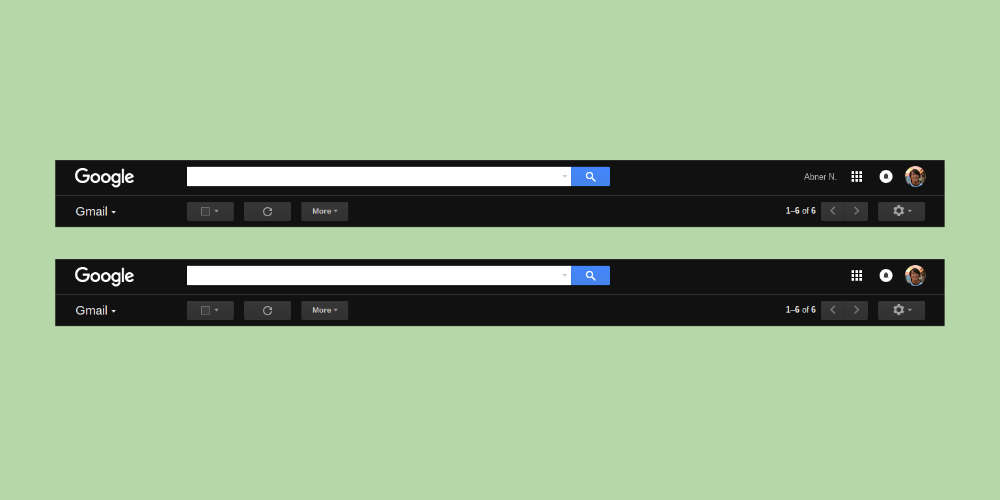 Starting today, the Google bar found on the company’s various web apps will no longer display a user’s first name. This minor visual tweak makes the sites look cleaner and will rollout to both regular and enterprise accounts.

The name on the Google bar was previously used to help users identify what account was in use. However, earlier this year, Google moved to a new default profile image with a first initial for accounts that haven’t uploaded an image.

Deemed a suitable replacement, Google is removing account owner names from the right of the app launcher in the Google bar. While an initial is not as descriptive, the previous approach did not really help distinguish between a personal or work account that presumably has the same first name.

Users can still click on their profile image, to see the full name on the account, email address, and to switch to another account. This minor aesthetic change will rollout to all users in three days time. Refreshing a Google app now will update the page and likely remove the name.