Opinion: OnePlus finally nailed it with the OnePlus 3, but they still have work to do 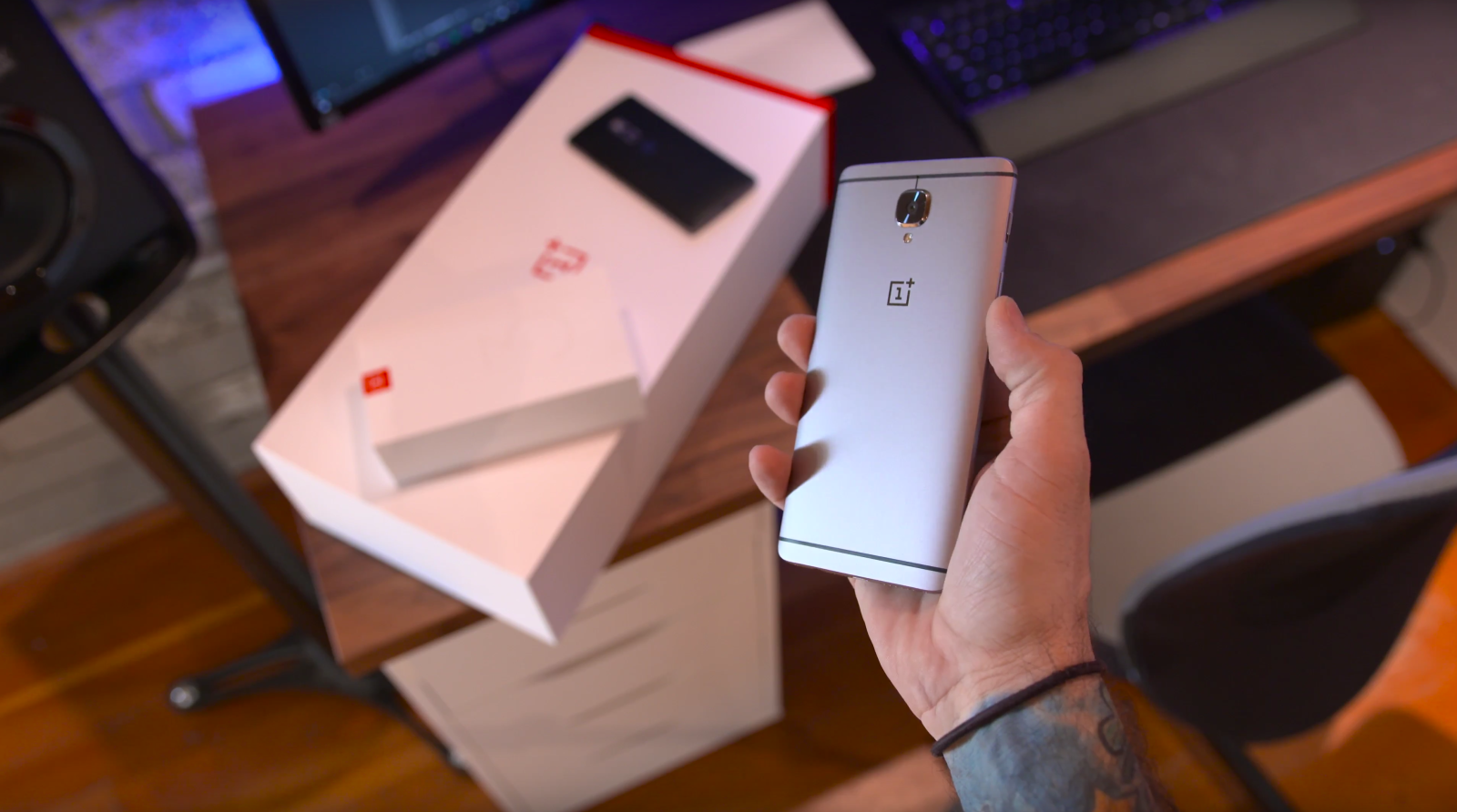 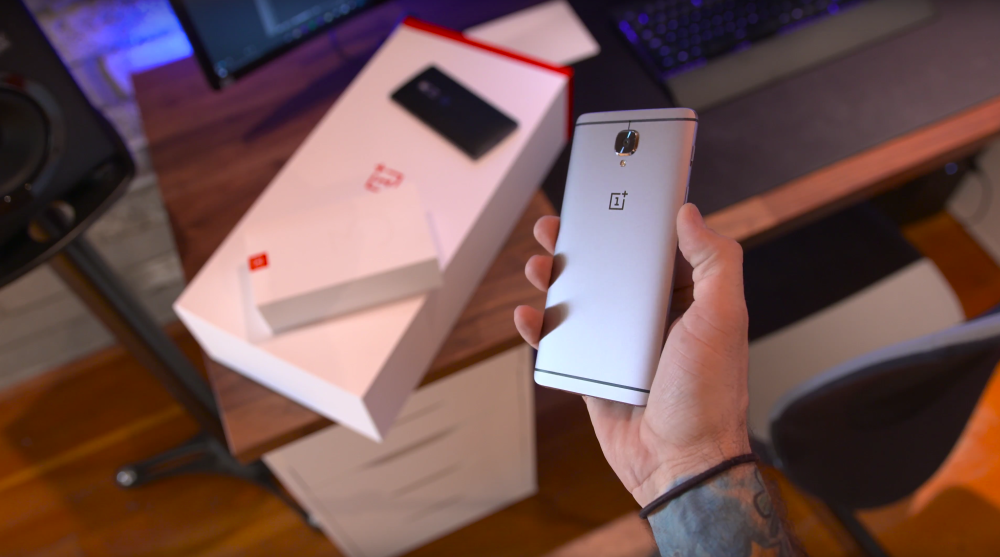 OnePlus has had an interesting history to say the least. Yesterday the company launched its fourth smartphone, the OnePlus 3, and it’s actually really impressive. It packs powerful specs, great hardware, and an incredibly low price tag. The company still has some serious work to do, however.

First thing’s first, let’s talk the OnePlus 3’s specs. You’ll have a 5.5-inch “Optic” AMOLED 1080p display (which is really just SuperAMOLED), a Snapdragon 820 processor, a whopping 6GB of RAM, and 64GB of storage. It also has an all-metal design and a custom build of Android Marshmallow out of the box, all for $399. Sounds good right? Of course it does!

At first glance the OnePlus 3 looks like an amazing device, but awesome specs with a low price doesn’t make it the perfect phone. There’s a lot more behind the scenes that OnePlus will need to worry about.

One thing that the company will need to handle is demand, something we honestly don’t know if they can do. Every smartphone launch they’ve had to date has launched with an invite system. Doing this reduced the amount of phones the company had to ship at any given time. Rather than getting 100,000 orders in a day that need to be shipped out ASAP, the invite system kept things at a much more manageable level.

OnePlus says they’ve made some major expansions to their support staff in order to cope with extra demand and assist customers. They also said that they’ve learned a lot in managing inventory and they feel they’ll be able to handle the demand. A day into sales the phone isn’t out of stock yet, so things seem to be fine so far.

Another arguably more important obstacle they’ll need to worry about is software updates. Looking back at previous devices, OnePlus has never been quick on updating to new Android versions, despite their near stock software build. The best example of this is the OnePlus 2. It launched with Android Lollipop, which was released in late 2014. 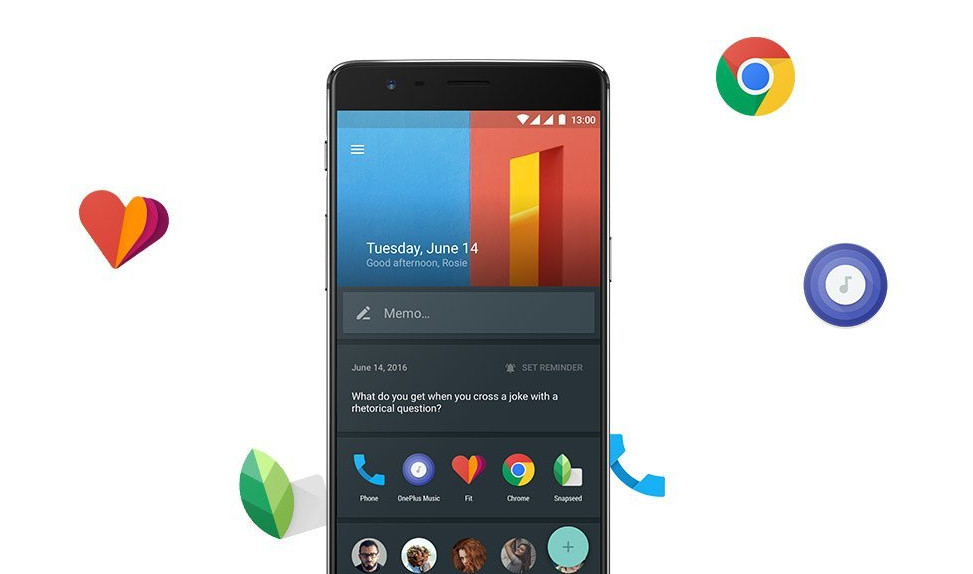 The OnePlus 2 was released on July 28th, 2015. Later that year in early December, Google released Android Marshmallow for Nexus devices and slowly but surely OEMs began updating their devices. While OEMs like LG, HTC, and even Samsung kicked off their rollouts for the new OS within a couple of months, OnePlus took over 6 months to push an official OTA back on June 5th. Even worse, OnePlus’ affordable OnePlus X hasn’t seen any big updates at all, and the company hasn’t even mentioned that they’ll be working on one. Update: As noted by a reader on this post, OnePlus has noted that they are working on an update for the OnePlus X.

To make the OnePlus 3 a phone that can really be considered a great buy, OnePlus needs to support the phone. On their Reddit AMA yesterday the company did confirm that they will be supporting the device both in terms of security updates and regular software updates, however they didn’t make any promises regarding speed except that they “are working hard to deliver updates as fast as possible”. 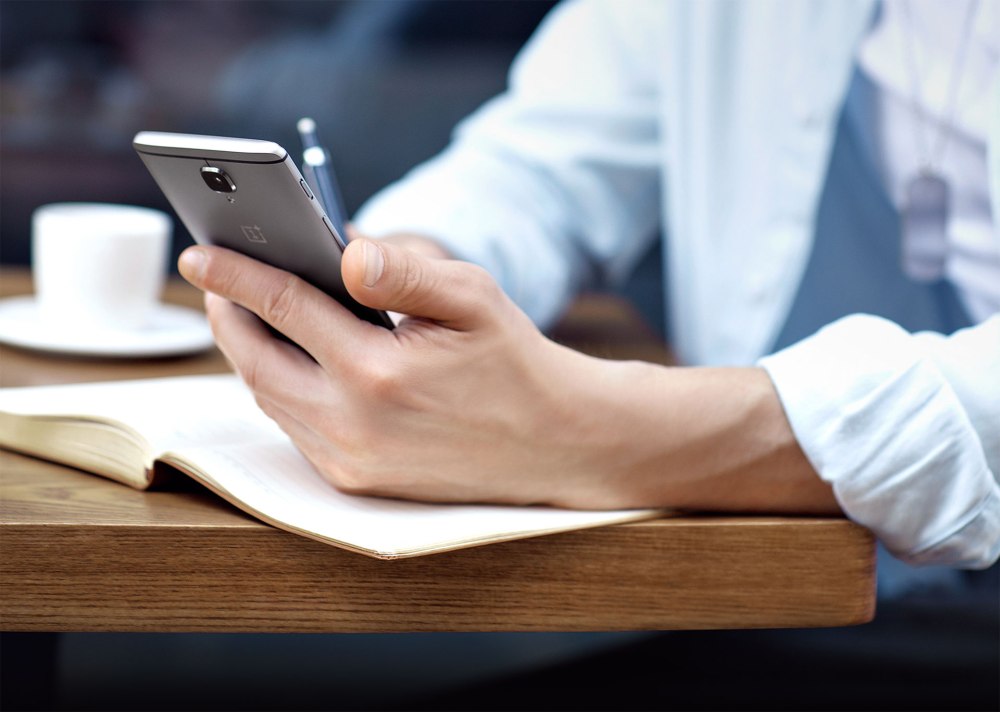 At the end of the day, OnePlus has done a great job with the OnePlus 3 and learned a lot from their past smartphones, but to stick the landing they need to handle demand for the phone and support its software for a while to come. As OnePlus is known for, the OnePlus 3 packs some beastly specs for just $399, but as we’ve also seen with OnePlus, that doesn’t always make a great phone. At least the OnePlus 3 has NFC.

Did you pick up the OnePlus 3? Are you planning to do so? Drop a comment below and let us know your thoughts!