OnePlus responds to criticism surrounding RAM management on the OnePlus 3 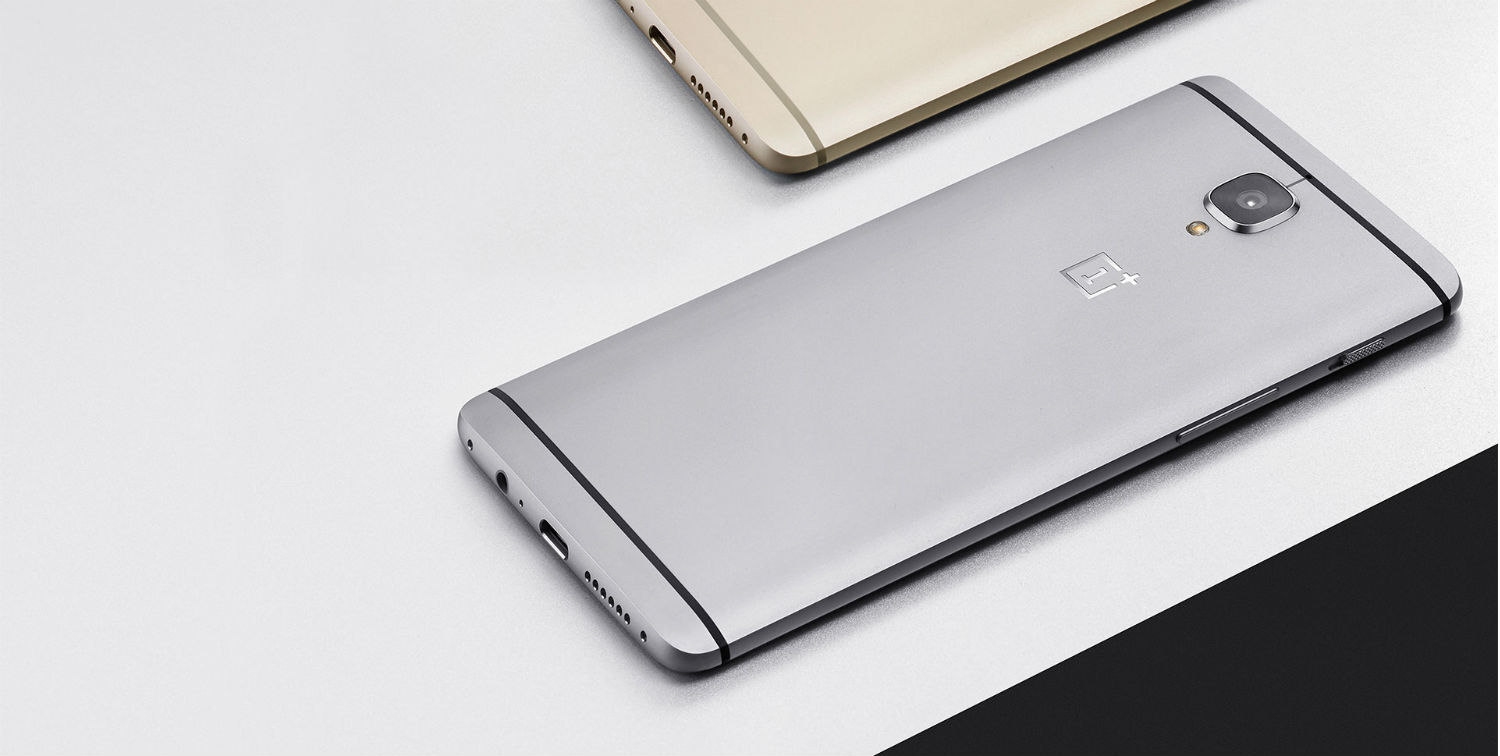 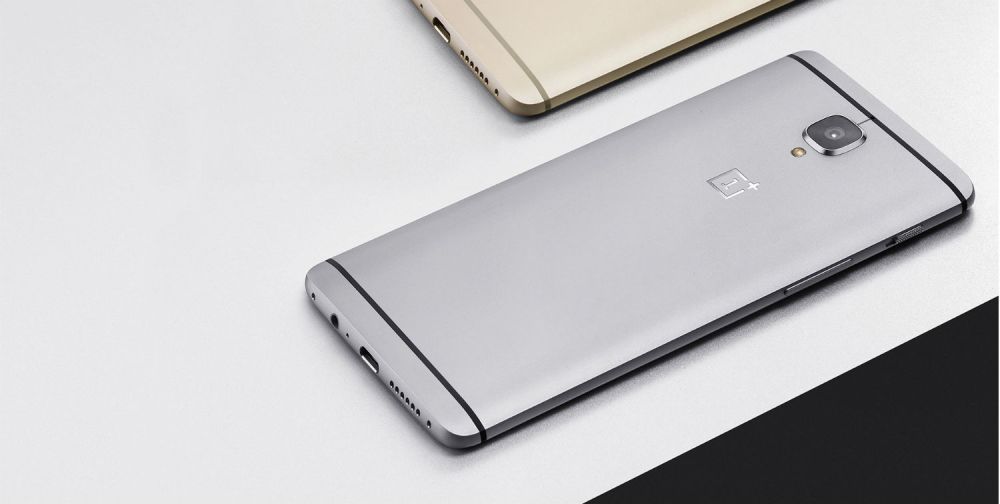 After a comparison video earlier this week showed us that the OnePlus 3’s 6GB of RAM might not give it the insane multitasking capabilities we all hoped, OnePlus CEO Carl Pei has responded with a few clarifications surrounding RAM management on the OnePlus 3.

On paper, 6GB of RAM would lead most users to believe that they could easily have several apps open at a time without anything reloading, however upon getting devices, many users have found that the phone can only hold 3 or 4 apps in memory before removing them. Why is that the case? Pei quite simply responded by saying that OnePlus has a “different strategy for RAM management that benefits battery”.

While battery is definitely a valid concern with the OnePlus 3 considering the smaller 3,000 mAh capacity, it’s definitely a bit disappointing to see performance given up in exchange. That said however, there is a way to get around this.

Carl Pei explained in another tweet that the RAM management can be adjusted in third-party ROMs. So with other ROMs that should be released pretty soon, developers could easily change the RAM management to a far less aggressive setting.

A potential fix using the first party ROM is currently floating around on XDA, but Pei reminds us that RAM management is handled by more than just the build.prop, so don’t put too much faith in that “fix”.

.@LucaDuci we have a different strategy for RAM management that benefits battery. We think this is the best user experience.

.@LucaDuci (number of parallel execution threads). Expect 3P ROMs to have their own take on this number. Any other questions? ☺️