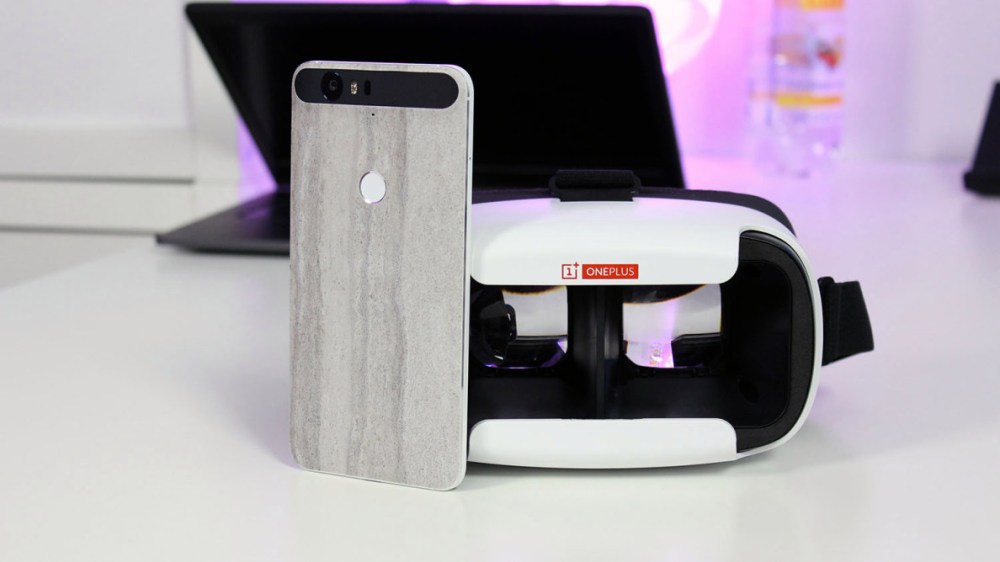 Earlier today, we went hands-on with an early preview of Daydream, Google’s upcoming VR platform for Android. Now, the company has shared a pair of new videos on Daydream’s YouTube channel highlighting two capabilities of the platform.

The first video shows off Animator. Google says that this is an app experiment form Daydream Labs that, instead of animating with graph editors or icons, allows people to physically reach out, grab a virtual toy, and move it through the virtual reality scene.

An app experiment from Daydream Labs. Instead of animating with graph editors or icons representing location, people could simply reach out, grab a virtual toy, and carry it through the scene.

The second video showcases another app experiment from Daydream Labs called Puppeteer. Essentially what this does is allow developers to independently animate the joints of a character, hence the name of Puppeteer. It’s pretty sophisticated and allows developers to truly customize what users see.

An app experiment from Daydream Labs. Independently animate the joints of a single character.

Google originally introduced Daydream at I/O last month, while it recently released a set of developer tools allowing anyone with a Nexus 6P to try out the platform. Of course, Google announced Cardboard as its first mobile VR initiative, but Daydream takes its VR efforts to the next level.

You can view both of the new videos from the Daydream team below.