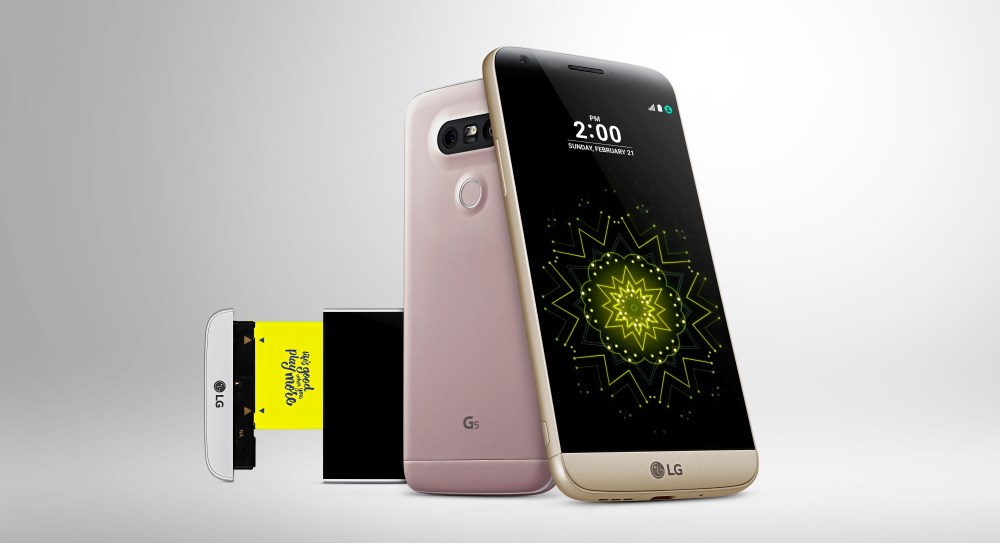 LG announced today (via KoreaTimes) that it has replaced some executives and formed a program management office in its mobile division, in hopes that the restructuring will bring some much-needed “new momentum” to its struggling mobile business…

As for the specifics of the personnel changes, KoreaTimes has it:

Mobiles chief Cho Juno will oversee the PMO, which has authority to handle strategies for product development, manufacturing, marketing and sales; while Oh Hyung-hoon, a former research lab head, will be its chief, supported by mobile division Vice President Ha Jeong-wook.

Kim Hyung-jeong, a senior vice president at LG, has been named head of the company’s mobile research lab.

The biggest reason for the shakeup is reportedly the launch of the LG G5 — the Korean company’s underwhelming attempt this year to innovate in the smartphone space. It’s a good phone, but not enough to compete with the smartphone behemoths like Samsung and Apple

The LG G5 launched with a series of (expensive, I might add) “friends” that add functionality to the device, including a HiFi speaker module and a camera grip. The company hoped to get some third-party developers on board to produce some more modules, but that was — and still is — a tough sell with the phone itself not performing as well as the company would hope.

LG was once one of the biggest Android OEMs, but has fallen behind in recent years with Chinese OEMs like Huawei, Xiaomi, Oppo, and smaller shops like OnePlus gaining momentum. In terms of global smartphone market share, LG sits — as of Q1 2016 — among a large group of OEMs with 4% or less of the current market.