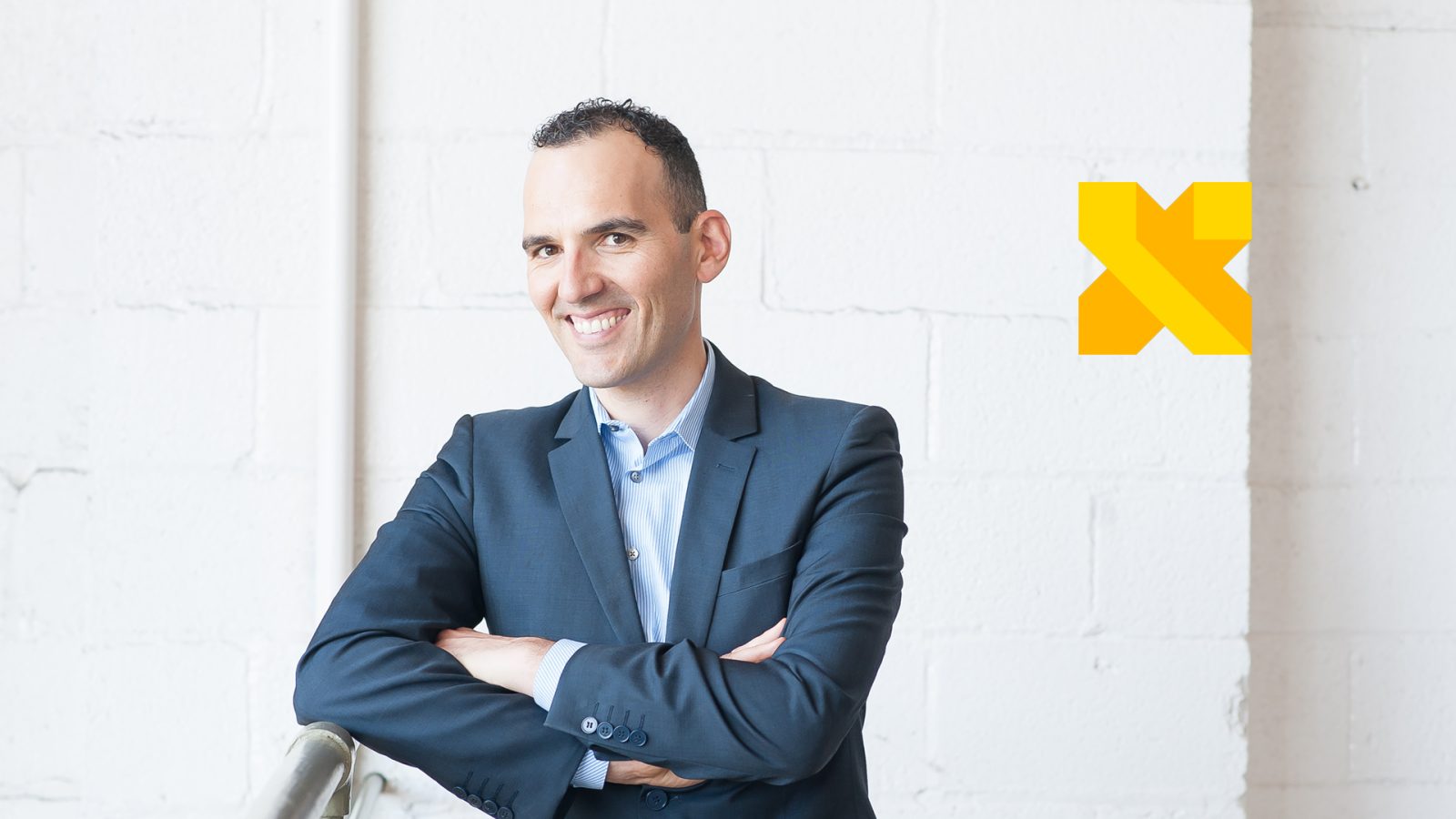 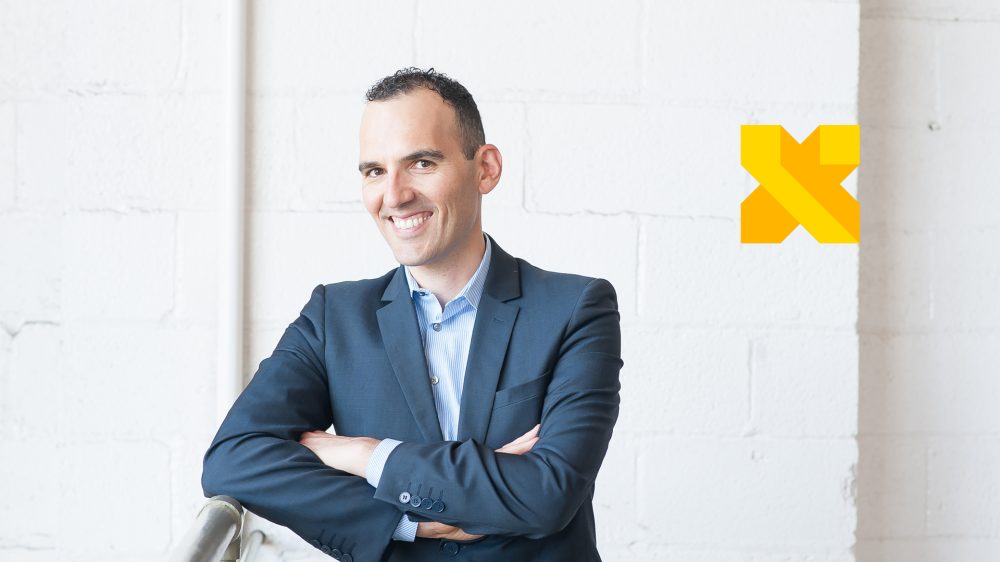 X, Google’s special division previously known as “Google X“, is on to big things. It’s not called a “moonshot factory” without reason; from crazy stuff like Project Wing to giant internet-delivering hot-air balloons and self-driving cars, you can tell that there’s some not-so-hidden ambition there.

And speaking of autonomous vehicles, it looks like the Mountain View firm is working hard to make sure that talent is always being looked after…

A report from the San Francisco Examiner is in fact saying that Tim Papandreou, the head of the Office of Innovation at the city’s Municipal Transportation Agency, has announced at a late June SFMTA Board of Directors meeting that he is leaving his job to join the X team and, specifically, the group behind its self-driving car project.

He allegedly was a “lead point of contact” with Google already, as well as other tech innovators “on developing policy initiatives around driverless cars and other transit innovations”, which indeed means that his expertise may have been seen of great value by the people at Mountain View.

Papandreou’s role within the X team will see him as the new head of partnerships; almost certainly a very tempting and prestigious offering, as — according to him — the move away from SFMTA was “a really hard decision” to make, especially after seven and a half years of service.

The Examiner says that his departure comes on the heels of an unsuccessful bid by San Francisco of a $50 million grant from the U.S. Department of Transportation in a national contest called the “Smart Cities Challenge”, eventually won by the city of Columbus, Ohio.

In his speech at the SFMTA board meeting, he however reinforced how his interest is in the future rather than anything else — something that aligns perfectly with Google’s own vision. “I believe the future is automation,” he said. “I want to get ahead of it.”

SFMTA Board of Directors Chairman Tom Nolan congratulated Papandreou on his new job, and then added, “Can we each get one of those new driverless cars? We can test them for you!”