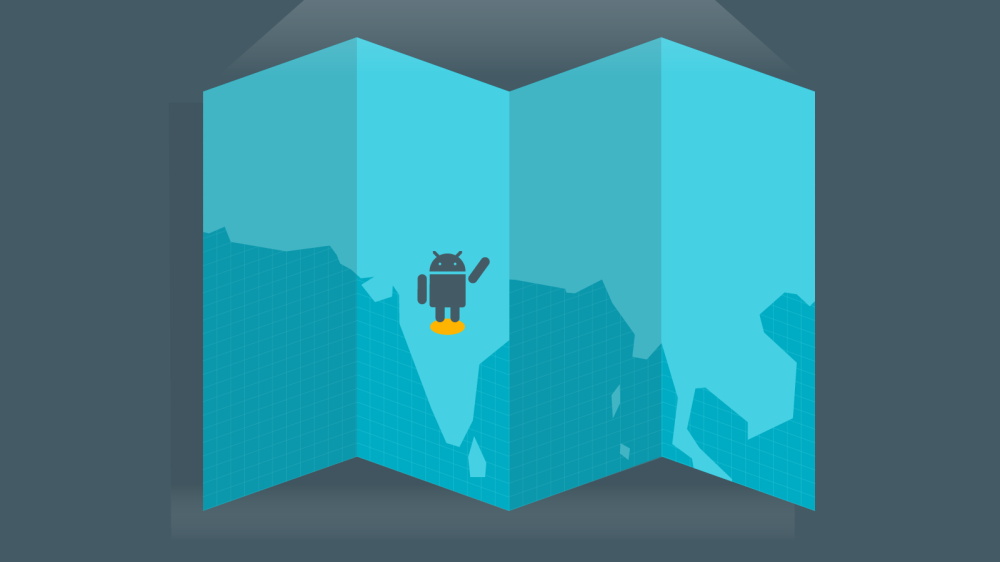 Google has today announced the Android Skilling Program for India, its initiative to provide Indian developers with access to a “world-class skilling and educational program”. India will add several million software developers over the next half decade, and Google wants to step in and help train two million of those over the next three years…

Per the Google India blog:

We are excited to announce the launch of the Android Skilling program. Aimed at training two million developers in India over the next three years and in support of the Skill India initiative of the Indian government, we hope to provide easy and affordable access to a world-class skilling and educational program for Indian developers.

Google says that there are three main elements to this program: End-to-end Android training, Training Channels, and Associate Android Developer Certification. The first comes by way of the new Android Developer Fundamentals course for India, the second with training partners like Edureka, Udacity, and UpGrad, and the last is a performance-based exam which developers can take as soon as they’re ready.