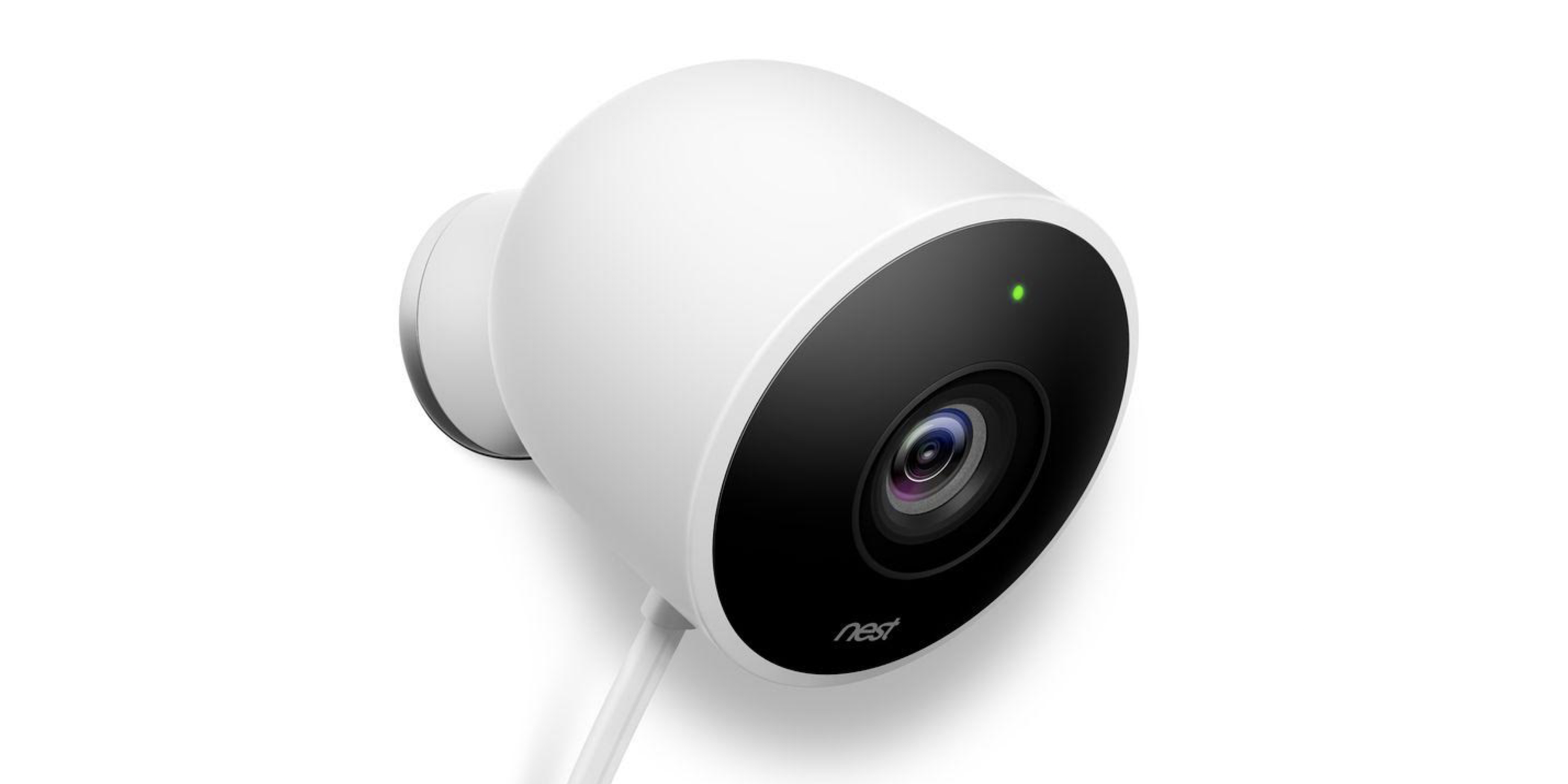 Today Alphabet-owned Nest is launching its latest product with the debut of the previously rumored Nest Cam Outdoor, as well as a redesigned app and new features.

The most notable enhancement over the original, indoor-only version of Nest Cam is necessary weatherproofing for outdoor use.

There’s a 1080P HD camera that gives you a 130° view and night vision via 8 built-in infrared LEDs, and a built-in speaker and microphone for talking to those outside your home. The camera has a magnetic base that Nest says is for ultimate adjustability for viewing angles, but it also means someone can technically remove the camera from the base screwed into your wall (although the cord is permanently attached to the unit). The camera comes with a cable and adapter, and you’ll have to figure out the best option for wiring in your particular outdoor environment unless you hire a local Nest Pro. I asked Nest about the security factor, and this is what they told me:

If a Nest Cam is stolen, it cannot be managed or viewed by anyone else unless you manually transfer ownership — meaning the camera has little practical value to anyone who doesn’t have permission to use it. Its serial number is stored in the Nest app, so you have a record of this info even if the camera is removed… To prevent Nest Cam Outdoor from being unplugged, customers can install a lockable “while-in-use” cover over the outlet it’s plugged into. We include 9 wall-clips that customers can screw into the wall to provide additional security and make it tougher to remove the camera.

Nest Cam Outdoor costs $199, same as the indoor Nest Cam, and it will later be available in multipacks that will probably save you a bit on that price. It’s arriving this fall at retailers, but you can preorder it starting today. Customers in the UK, France, Netherlands, Belgium, and Ireland can expect it to be available sometime later in the year. 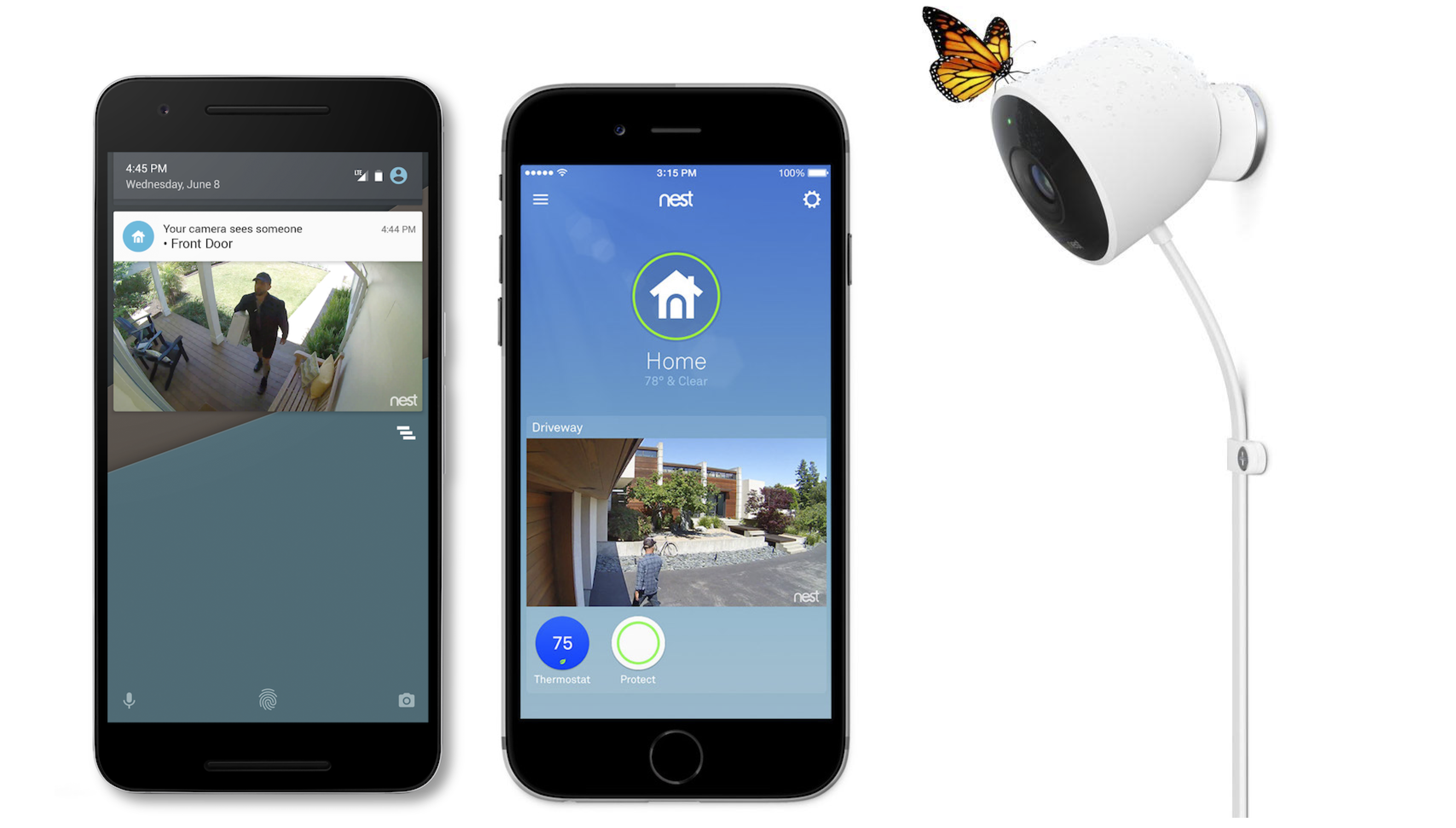 Also arriving alongside the announcement of Nest Cam Outdoor today is details on a redesigned Nest app and a new feature for Nest Aware subscribers called Person Alerts.

Person Alerts gives Nest Cam products the ability “distinguish between a person and another activity,” for example, “a specific alert when it detects a person, versus a dog or a car.” It does so, according to the company, by tapping into Google’s machine learning and algorithms.

Also new for Nest users is a redesigned app with a feature called ‘Spaces’ that the company says intelligently groups Nest products by room “making it easier to access and control” multiple products.

The Personal Alerts feature will be available to current Nest Cam and Dropcam users that subscribe to Nest Aware starting in September, and the redesigned app is launching later this month.