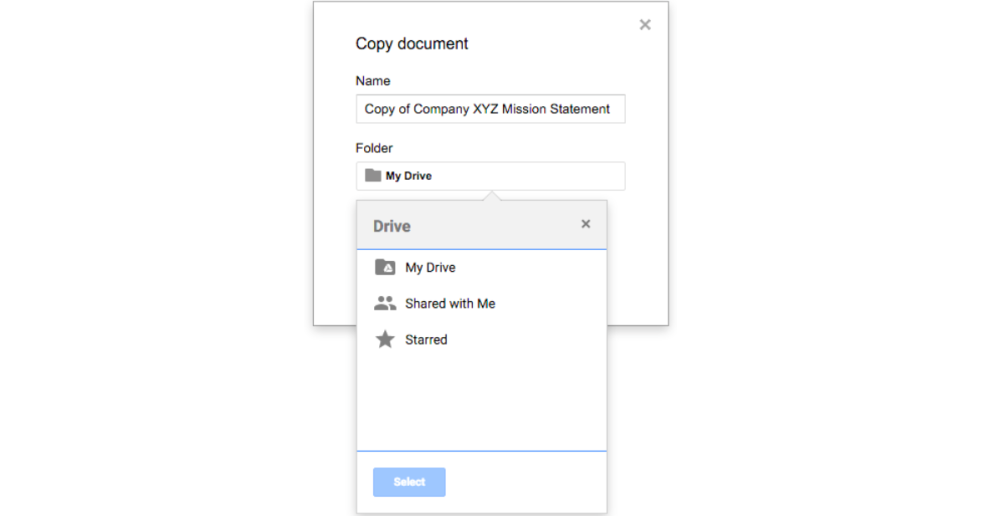 Google today announced a pair of minor updates for some of its services on the Google Apps Updates blog. Specifically, the new features affect the Google Admin app on Android, as well as Google Docs, Sheets, and Slides.

“For instance, an admin who does not have permission to manage Google Groups will not see the Groups option in their app,” Google says.

The Google Admin app is available on the Play Store and the rollout of support for delegated admins should fully complete in a few days.

Next, Google has announced a small change for users of Docs, Sheets, and Slides. In the past, when users made a copy of a file, the copy would automatically be added to the user’s “My Drive” folder, without question. Now, however, users will be able to choose in which folder the file is placed. Google says this will help users keep their files organized.

Google says this capability will rollout over the coming days.