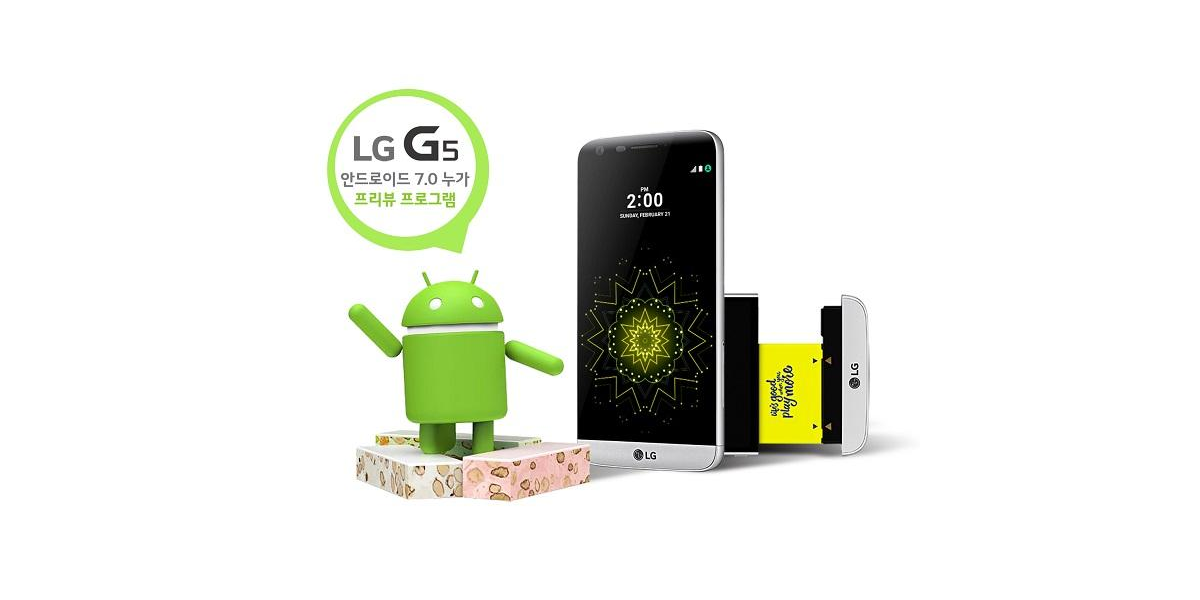 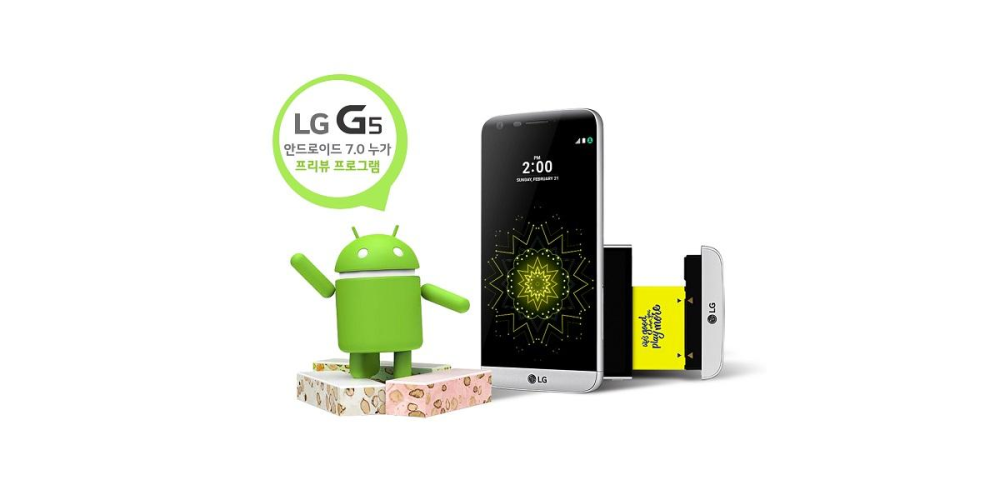 Following the fifth and final N Developer Preview, Android 7.0 is scheduled for release to AOSP and the ecosystem for OEMs to start working on updating existing phones. LG has just announced a Preview Program for G5 owners in South Korea to try Nougat now.

The program is quite limited in scope. In addition to being limited to South Korea, only the first 2,000 applicants will be accepted. To apply, users need to download the LG OS preview app from the local Korean Play Store. LG will be taking feedback throughout the process to ensure fast updates for all consumers.

At the moment, the update does not yet appear to be live. LG is likely quite far along in the update process as it has announced that the upcoming V20 will be the first device to ship with Android 7.0 out of the box. Assuming the G5 preview will be available before the V20’s announcement on September 6, this should be our first glimpse at LG’s UX skin for Nougat.

With Developer Preview 5 released on July 18, the final version of Android Nougat should begin rolling out anytime now for current Nexus devices. Earlier rumors have confirmed that the public release is coming this month and will include the latest August security patch.