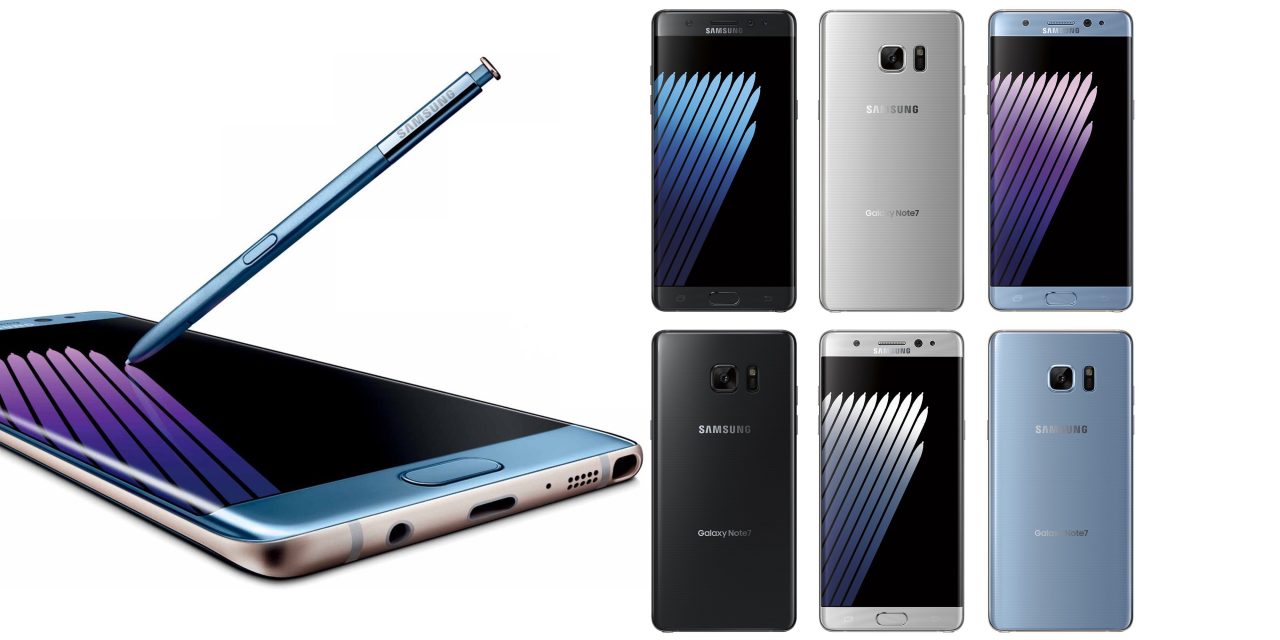 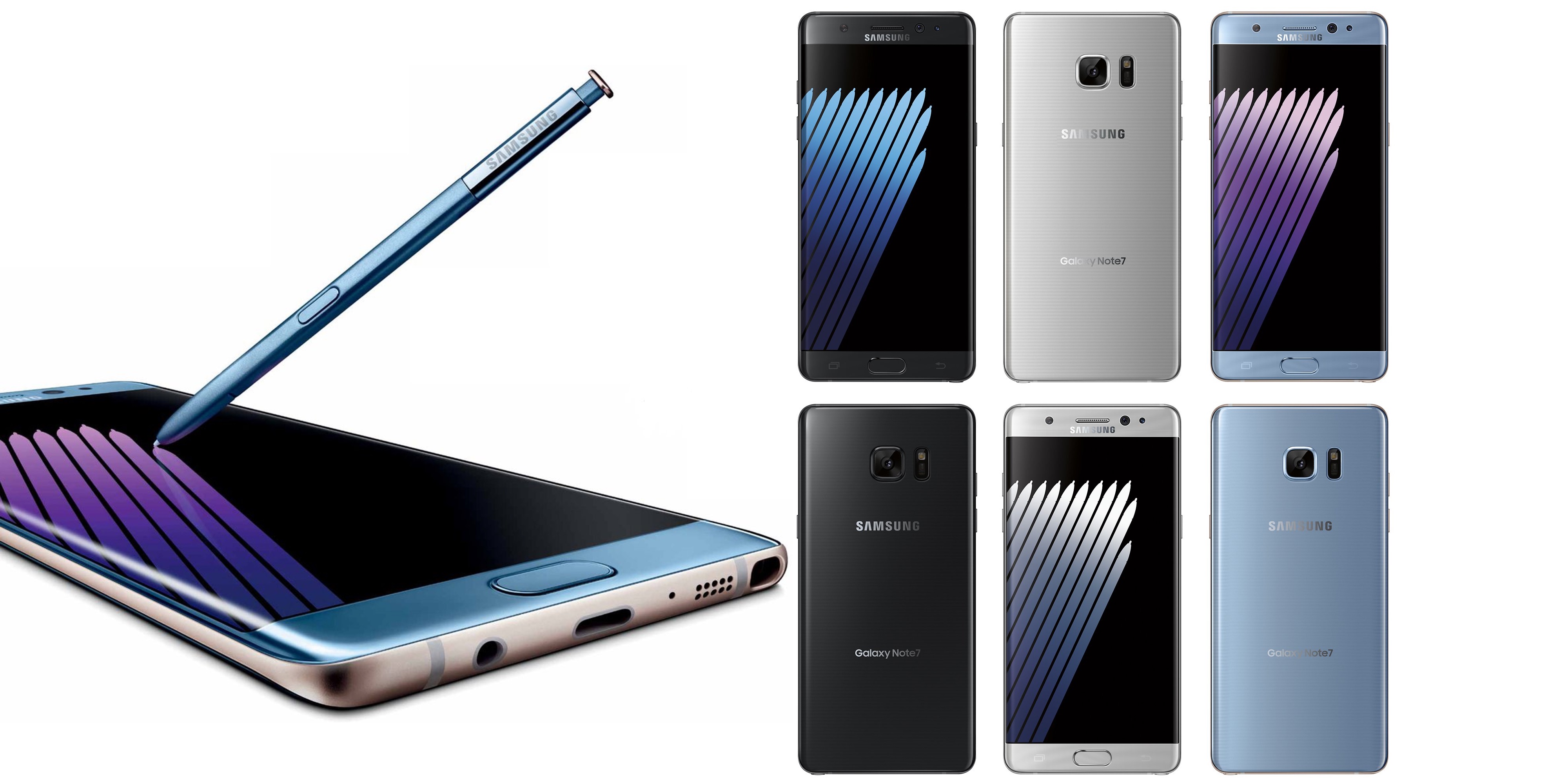 Reuters reports Samsung is currently eyeing early next year to launch a refurbished smartphone service that will allow customers to buy used flagship phones for much cheaper than brand new models. The devices, according to the report, will come from those who finance the company’s smartphones on one year upgrade programs in various markets including Korea and the US:

The South Korean technology firm is looking for ways to sustain earnings momentum after reviving its mobile profits by restructuring its product line-up. As growth in the global smartphone market hits a plateau, Samsung wants to maximize its cost efficiency and keep operating margins above 10 percent.

There’s no word on where exactly the program will launch or if it might be limited to certain markets, perhaps where its more expensive flagships currently aren’t selling as well.

Competitors such as Apple run similar trade-in and recycle programs– and typically enjoy a much higher resell value– but often use third-party companies to handle and resell used devices rather than offering refurbished phones direct to customers. Samsung does, however, risk cannibalizing its own sales of mid-tier devices as the refurbished devices offer a new option for that customer-base.