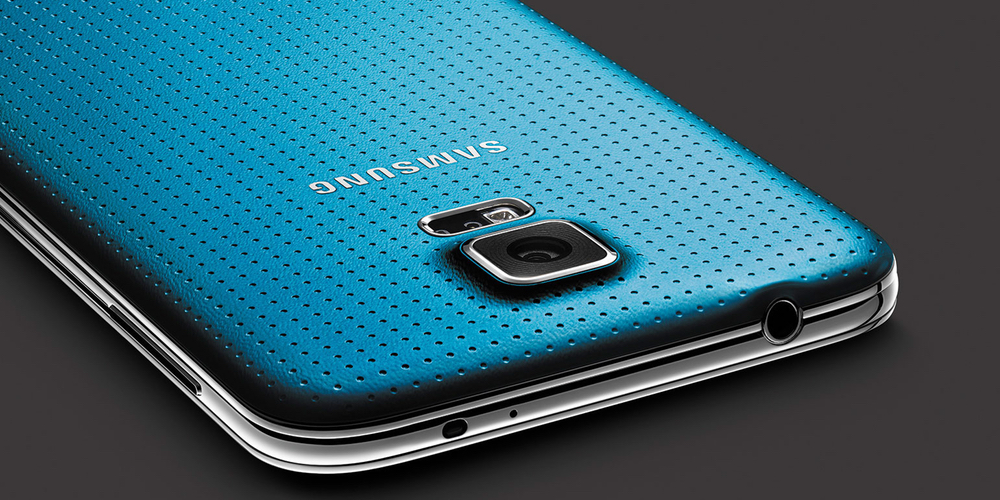 As is usual at this point, AT&T and Samsung have begun pushing out yet another update to last year’s Android version… almost exactly a year late. This time it’s at least to a relatively older phone, the ye ol’ flagship Samsung Galaxy S5…

Effective August 26, 2016, AT&T released a software update for the Samsung Galaxy S 5 (G900A). You can download the update via Firmware Over the Air (FOTA). A Wi-Fi connection is required.

The update packs all of the greatest Android Marshmallow features — like Now on Tap, Doze, better volume control settings, and the ability to do more with your voice — but also some AT&T-specific features. The carrier says that this update also brings Wi-Fi calling, Video calling, and a plethora of security enhancements.

Head over to the Settings app on your device right now to see if there’s an over-the-air update waiting for you, and follow the instructions to install. If you don’t see that Marshmallow goodness popping up just yet, though, it’s probably just around the corner.