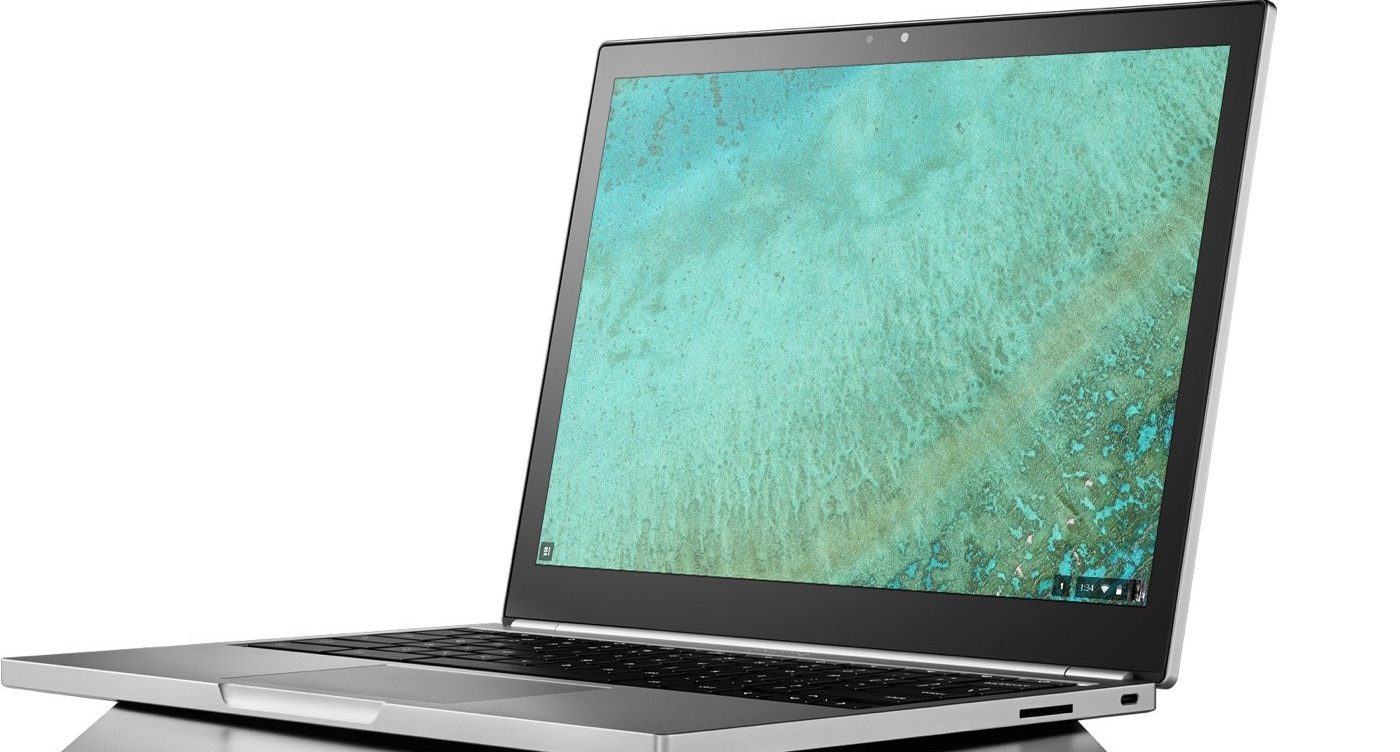 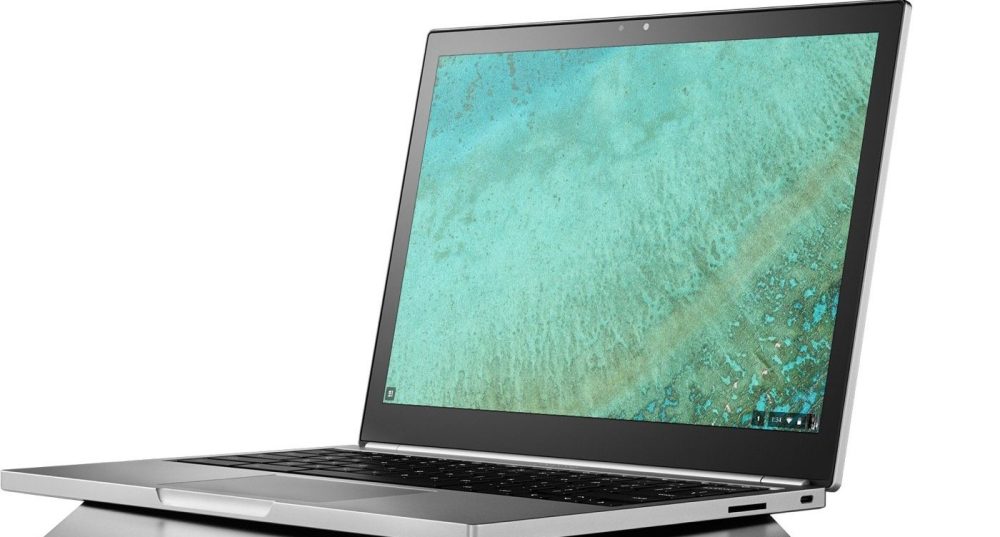 With a replacement created in conjunction with HP widely available, Google is discontinuing (via Venture Beat) the Chromebook Pixel 2. Announced in February 2015, last year’s model was a refinement over the original device with USB-C and a 5th generation Intel Core CPU that resulted in much better battery life.

With a starting price of $999, the Pixel 2 was remarkably expensive in comparison to all other Chromebooks with a 2560 x 1700 12.85-inch touchscreen display, metal body, and two USB-C ports for data transfer and charging. The cheapest model had a Core i5 processor and 8GB of RAM, while the $1299 LS model had a Core i7 chip and 16GB of RAM.

The cheaper model was discontinued back in April, while the more expensive model is now listed as “out of stock” in the Google Store and gone from Pixel product page. In a statement, Google says they’re “committed to the Pixel program but we don’t have plans to restock the Pixel 2.”

With Google demonstrating a two-year update cycle for the Chromebook Pixel, it’s likely that an updated won’t be available until early next year. At a year old, the Pixel 2 was already overshadowed by 6th generation Intel devices, including the HP Chromebook 13 and the Acer Chromebook 14 for Work. With a metal body, high-resolution screen, and USB-C, the former device is the closest successor to the Pixel.