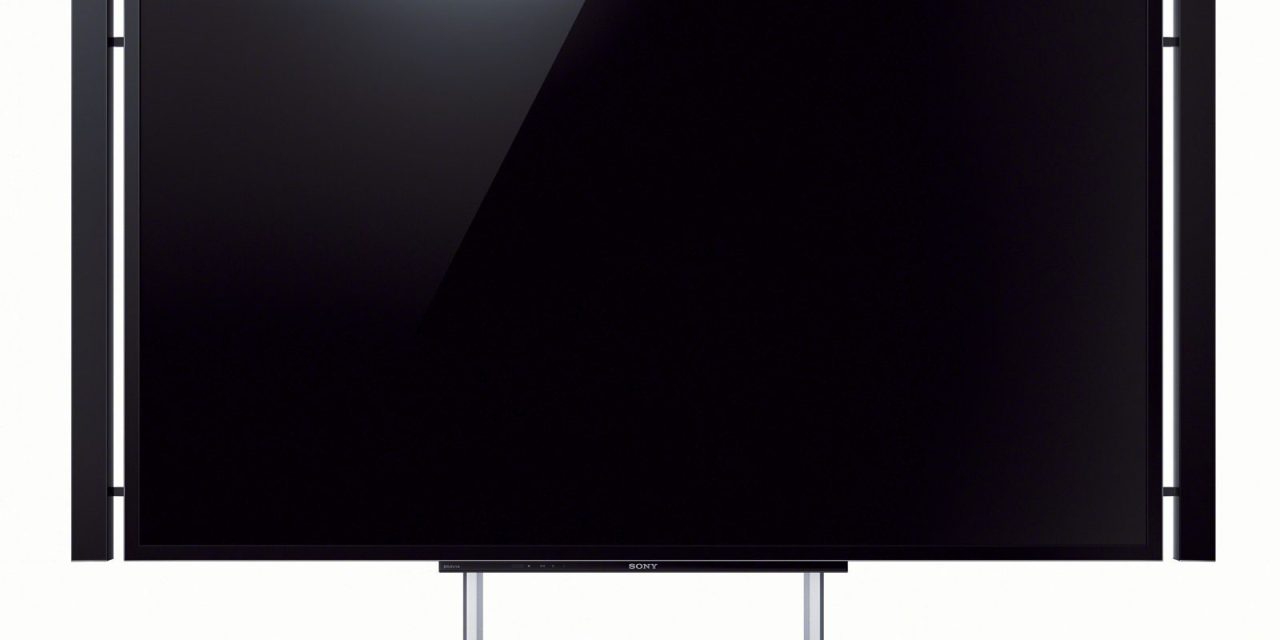 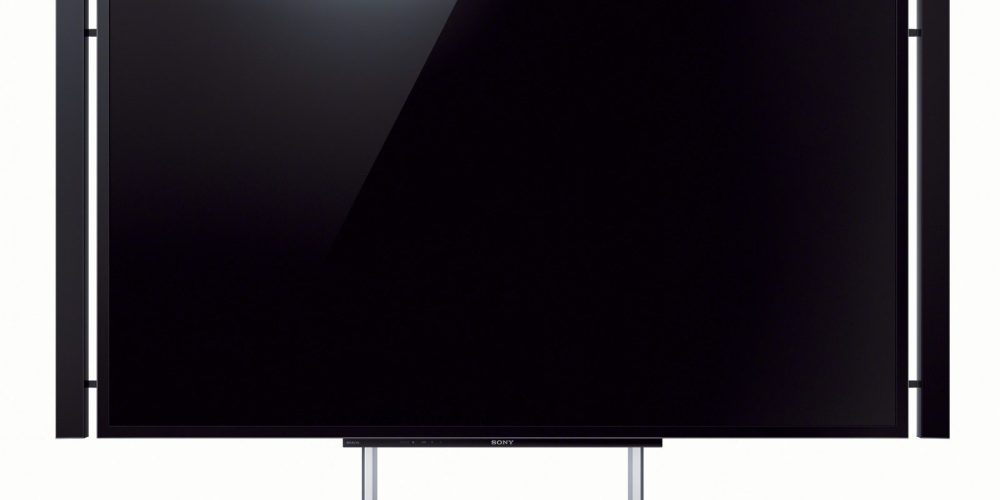 In the past, Google API changes have resulted in YouTube no longer working on older Apple TVs and other devices running previous OS versions. 50 Sony BRAVIA TVs models released in 2012 are about to loose support for YouTube playback due to recent changes made by Google.

Many owners of affected sets have reported that watching videos through the “New YouTube on TV” app has resulted in black screens, freezes, and halted playback. A hardware bug or defect is not the cause of the issue, but rather a specification change made on Google’s end that “exceed the capability of the TV’s hardware.”

Sony is removing the YouTube icon and making the app unavailable staring September 30. 50 different models ranging from 20 to 89-inches across the EX, HX, and X series will be affected by the removal. Head to Sony’s support site for the full list of models. Buying a Chromecast or other streaming stick is a quick and easy way to regain YouTube playback and get access to other smart TV features.

Sony does not cite the exact specification change, but Google recently announced that all YouTube connections will soon be encrypted with HTTPS. At the time, Google noted that older devices might not be able to support modern security standards and lead older clients to cease functioning, so this could be the reasoning.