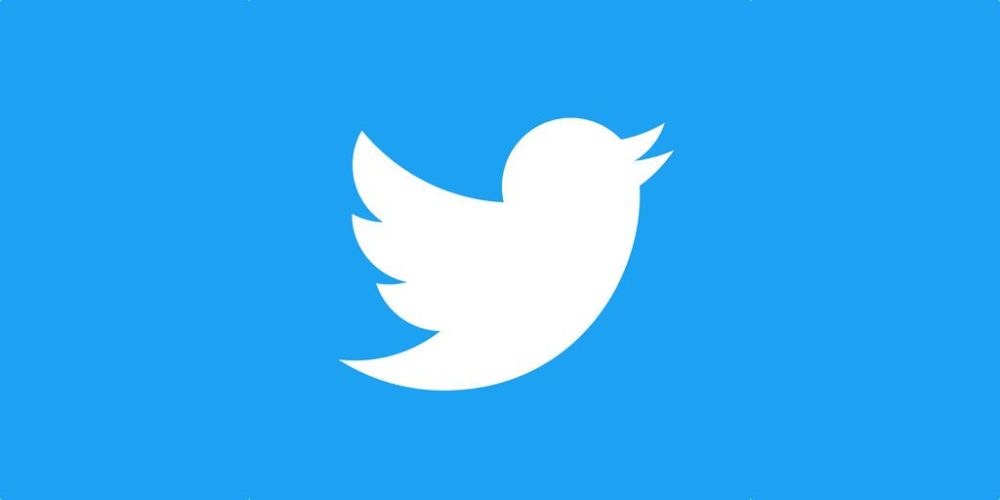 Earlier this year, Twitter announced that it was planning to move away from the strict 140-character limit for tweets. While the overall idea would remain the same, things like media attachments and @ usernames would no longer count towards the limit. Now, The Verge reports that Twitter is set to rollout the change next week.

According to the report, Twitter will stop counting @ usernames, media attachments, and quoted tweets towards the 140-character limit. Media attachments consist of photos, videos, GIFs, links, and the like. So this means that users will now have 140 characters flat to get their point across when it comes to tweets containing those attachments.

Today’s report cites a “source familiar with the company’s business,” though Twitter itself would declined to comment on the rumored date.

If today’s report turns out to be true, we’ll have a little more room for deep analysis of content with tweets beginning next week on September 19th. Which personally is something I think we all need.