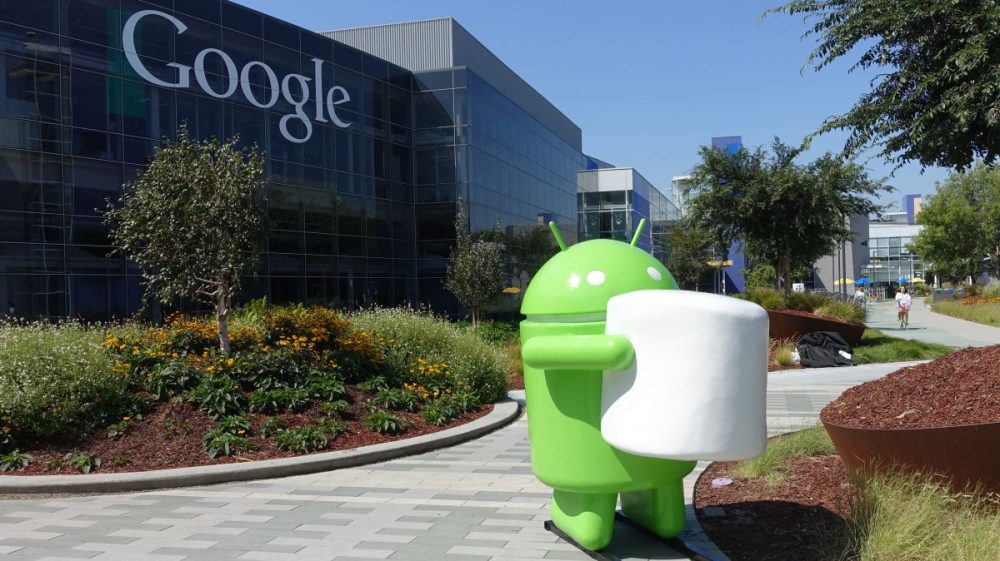 Released at the tail end of last month, Nougat has yet to be installed on enough devices to register in September’s Android distribution numbers. Meanwhile, Marshmallow continues its steady adoption at 18.7%, while all other versions are in decline.

These numbers are compiled from Android devices that accessed the Play Store in a seven-day period ending on September 5 with Google not listing any version with less than 0.1% distribution. With Android 7.0 beginning its slow rollout just two weeks prior, it makes sense that Nougat has yet to register. The update is still rolling out to Nexus devices, with the Nexus 6P receiving a factory image just last week and the Nexus 6 still on Marshmallow.

Marshmallow rose 3.5 percentage points this month with flagship devices like the Note 7 still running the year old operating system. The OnePlus X was also updated to Android 6.0, as was the Galaxy S5 and Asus ZenPhone 2.

By next month’s numbers, the Nougat rollout to Nexus devices should be near complete and we may even have new Pixel phones and a release date for the LG V20. 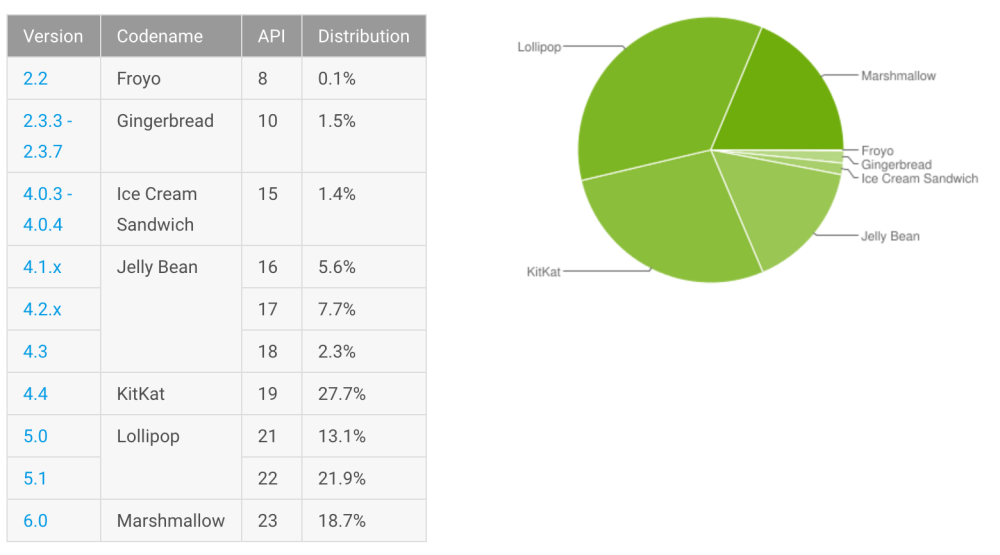