Report: Ex-CEO of Google Ventures Bill Maris is raising money for his own VC fund 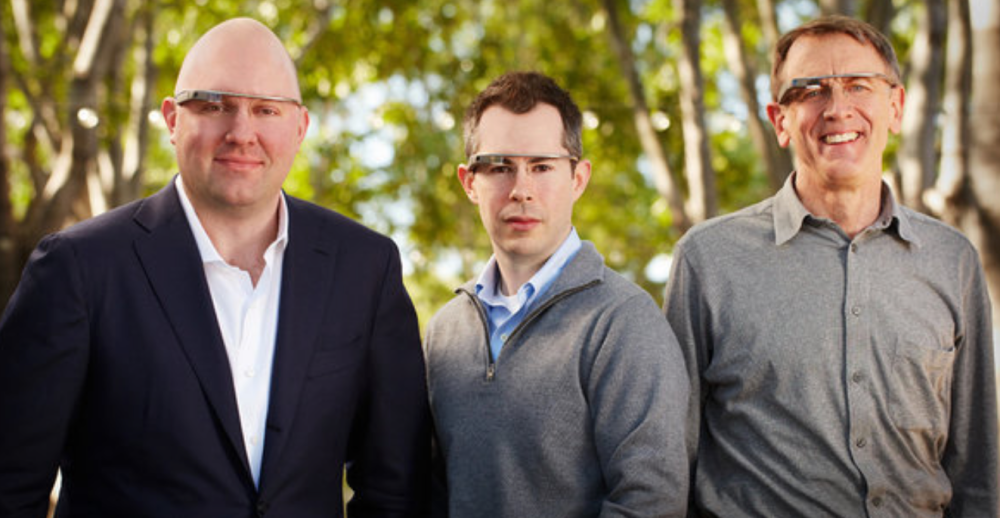 We told you last month that Bill Maris, the founder and now ex-CEO of Google Ventures, had left the firm and its parent company, Alphabet. Now, a report from CNBC says that he is raising money for his own venture capital fund:

Bill Maris, the former head of Google Ventures, is raising money for his own venture capital fund, according to people familiar with the matter.

Seeing something new from Maris shouldn’t come as much of a surprise, considering what he told Recode in an interview last month when asked what was next:

Who knows about the creative process. You should definitively expect to see something from me. I’m not just going to go on the beach this week.

Bill Maris founded Google Ventures in 2009, and the firm’s investments have recently moved in the direction of health and biotech, both of which are very interesting to Maris. Perhaps we’ll see more investments in these areas under his own firm.

According to CNBC, he plans to raise somewhere in the realm of $500 million:

Maris… has preliminary plans to raise between $350 million and $500 million, though no amount has been set, said the sources, who asked not to be named because his talks with investors are confidential.

And that’s pretty much all we know for now. We’ll have to wait and see if Maris’ own venture capital fund will be as successful as his last.