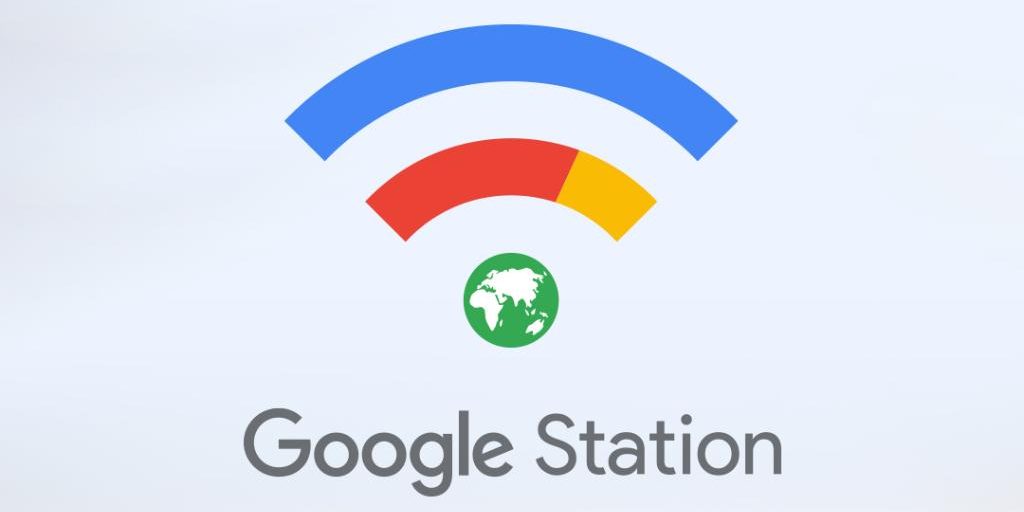 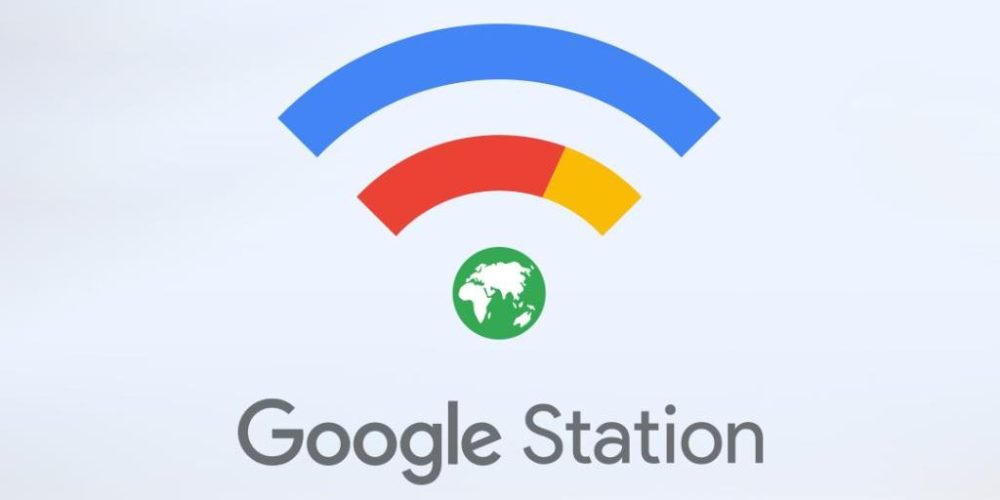 One of Google’s major efforts in India is to bring high-speed Wi-Fi to the country’s railroad stations. That effort has now been rebranded to Google Station and is expanding to other countries around the world.

So far, the effort is still limited to 100 major railroad stations across India. As of April, over 100,000 people use the service a week. Google is working with RailTel and Indian Railways to bring high-speed and secure Wi-Fi to 300 more stations over the next year.

Exact speeds are unknown, but Google says that users should be able to “easily stream an HD video, research their destination, or download a new book or game for their journey ahead.” At the moment, these connections are free, but Google intends to make the service sustainable.

With Google Station, the company is looking for international partners to bring the same service to other countries. It’s likely that the international effort will not be limited to just railroad stations as the company is also looking for “large venues and organizations.” Other possible partners include network operators, fiber providers, system integrators, and infrastructure companies.

The expansion is likely be aimed at non-Western countries and match Google’s other efforts to bring connectivity to the rest of the world. In the West, there is already an abundance of free Wi-Fi, with Google long providing Wi-Fi for Starbucks.