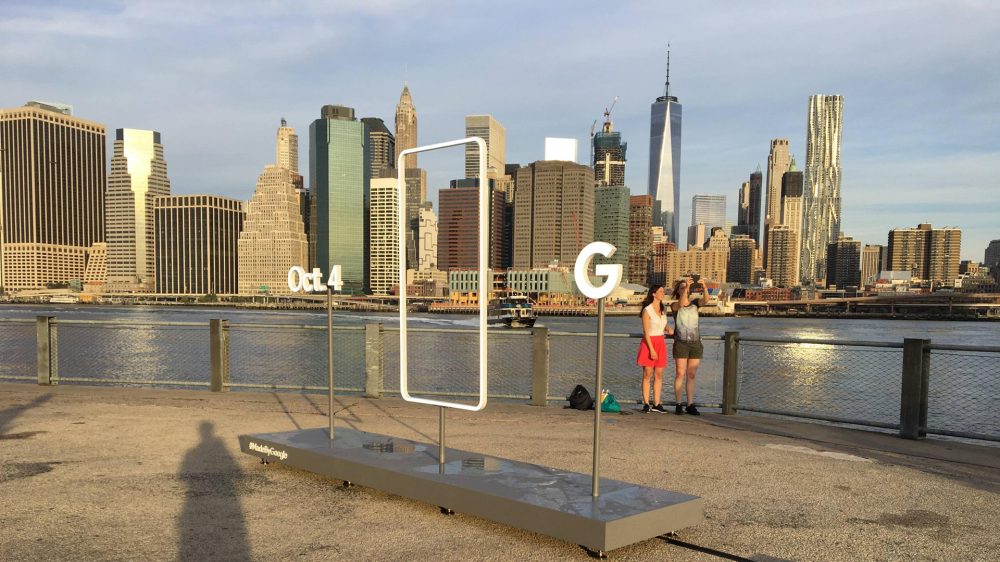 Last night we first got word that Google was sending out some last minute invites to its October 4th press event, and now we can definitely say that the Mountain View company is opening up its big announcement to some of the public. Or perhaps not the “public,” but rather — so far, at least — some non-press that are close to Google…

It’t not clear how Google is choosing who to invite, but they appear to be people that are significantly tied to the company in some way. Two non-press that we have confirmed have received invitations include Kimberly Ann Graham, and Ivan Yudhi, two of the earliest group of Google Glass Explorers and current Local Guides in SF.

Others appear to be receiving invitations via private Twitter DM, but it’s not clear who Google is selecting for these invitations and why.

All this said, I wouldn’t get your hopes up if you haven’t already gotten an invitation. If Google wants you, chances are they’ll find you. But this is a sign that Google’s October 4th event, which is said to include vast swaths of hardware, is going to be a big deal. It also further reinforces the idea that Google is going all-out on marketing this launch to normal people, but I guess we already knew that.