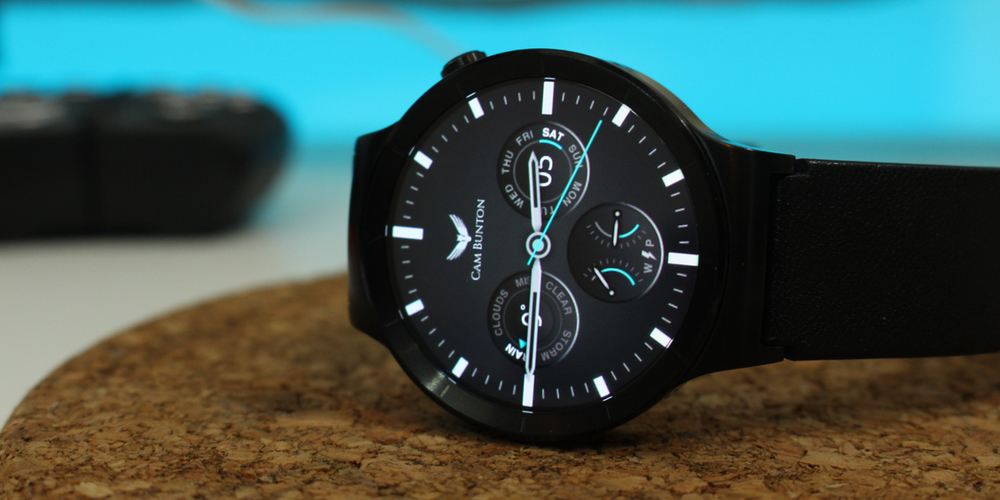 Earlier this month a report from CNET revealed that some Android Wear OEMs, including Huawei, were planning to take a break this year and wouldn’t be releasing any new wearables. Now a report out of Korea has revealed that Huawei may be switching its wearable OS entirely, ditching Google’s Android Wear for Samsung’s Tizen….

Now this should all be taken with a huge grain of salt, but if this report is to be believed, Huawei wants to separate itself from Google’s Android Wear on its wearables. Why? The report states that “Huawei [is] looking for an OS other than Google’s as the US firm had not been very collaborative.” Samsung, on the other hand, apparently has agreed to be fully cooperative in tailoring Tizen for Huawei’s wearables.

So what does that mean? More or less, Huawei wasn’t happy with Google’s tight grip on the Android Wear ecosystem and wants to be able to further customize its devices, as we’ve seen with its software skin on smartphones. We even saw Huawei call on Google to allow more customization of the OS in early 2015.

Again, this is all just a report, so don’t count on it as a fact. The Korea Herald further reports that a Samsung spokesperson said that “Samsung has not officially received any request for such collaboration from Huawei yet.”

While Android Wear continues to live on with devices such as the recently announced ASUS ZenWatch 3 and the new Nixon Mission smartwatch, cutting Huawei out could impact how consumers and OEMs both look at Google’s wearable OS. Tizen, on the other hand, currently only runs on Samsung hardware, such as the Gear S3. This potential collaboration between the two companies would be a first for the platform.

It’s entirely possible that this could be the route Huawei plans to go with its next lineup of wearables, but we’ll just have to wait and see in the meantime.