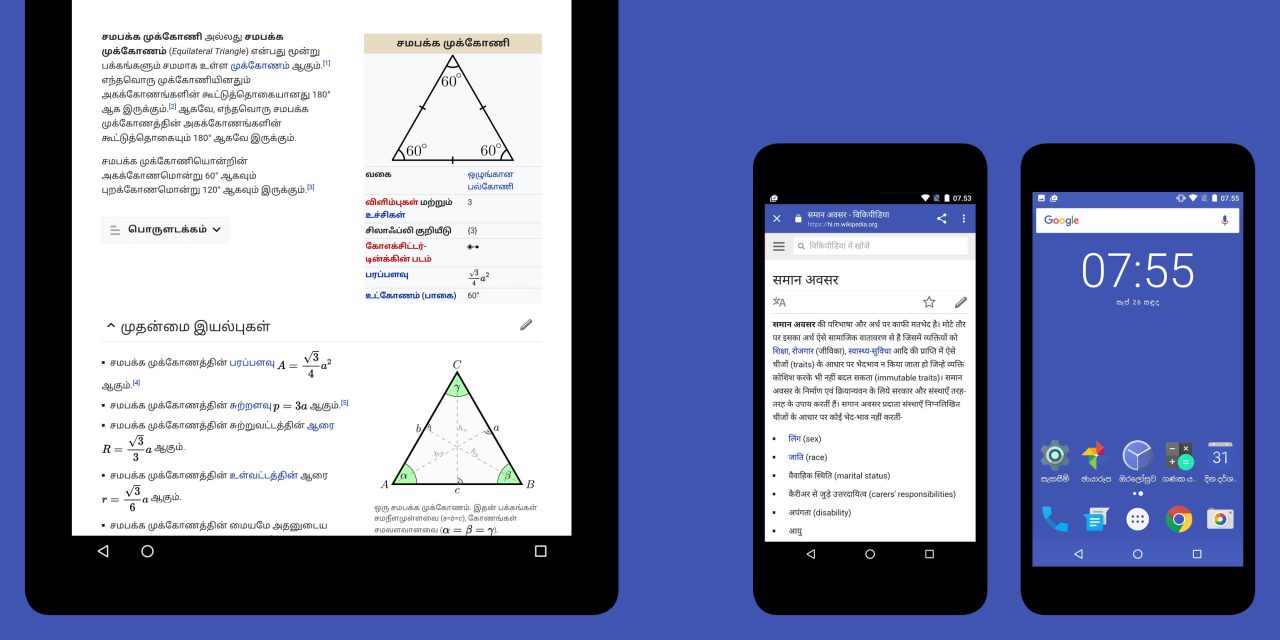 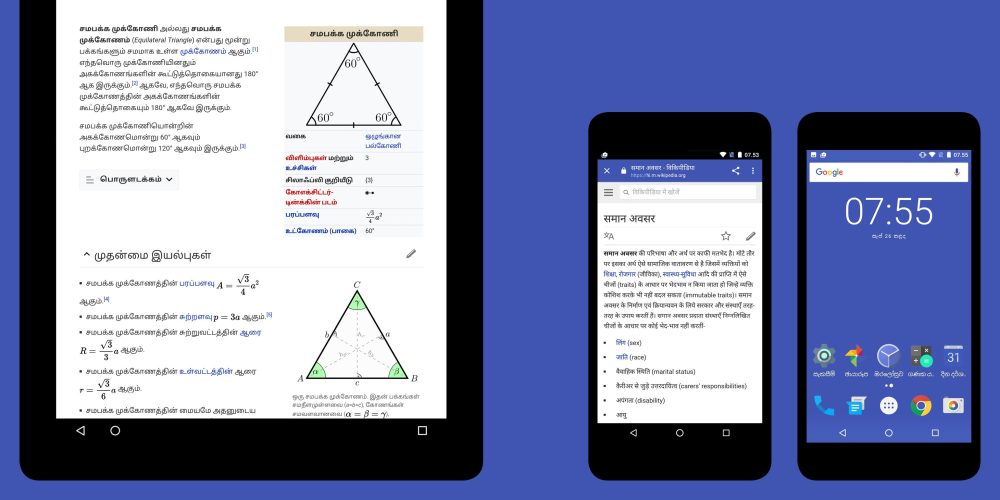 Five years ago Google set out on an ambitious project to create a font family that encompasses the 800 languages and 110,000 characters found in the Unicode standard. Now available under open source, Noto’s aim is to get rid of the blank boxes that commonly appear when a computer or website isn’t able to display text.

Blank “tofu” boxes (⯐) are often encountered when sending emoji from newer Android and iOS devices to older ones. They appear when a computer or website lacks font support for a particular character. While a blank box in place of emoji is annoying, tofu in languages “can create confusion, a breakdown in communication, and a poor user experience.”

Google set out to solve this problem with the Noto — No more tofu — font project. At the time, it was a necessity for bringing Android and Chrome OS to international markets. By making Noto freely available for anyone to use and modify under an Open Font License, the goal is to permanently remove blank boxes in common languages used everyday.

The enormous project required design and technical testing in hundreds of languages. Specialists in specific scripts were consulted as characters in many languages often change based on the context of the surrounding message. Additionally, Google partnered with Monotype, Adobe, and a network of volunteer reviewers.

More ambitiously, Noto will be used to preserve the history and culture of rare languages through digitization. As new characters are introduced into the Unicode standard, Google will add them into Noto. The full font family, design source files, and the font building pipeline are available now for free.