Google Keep for Android updated with support for pinning notes 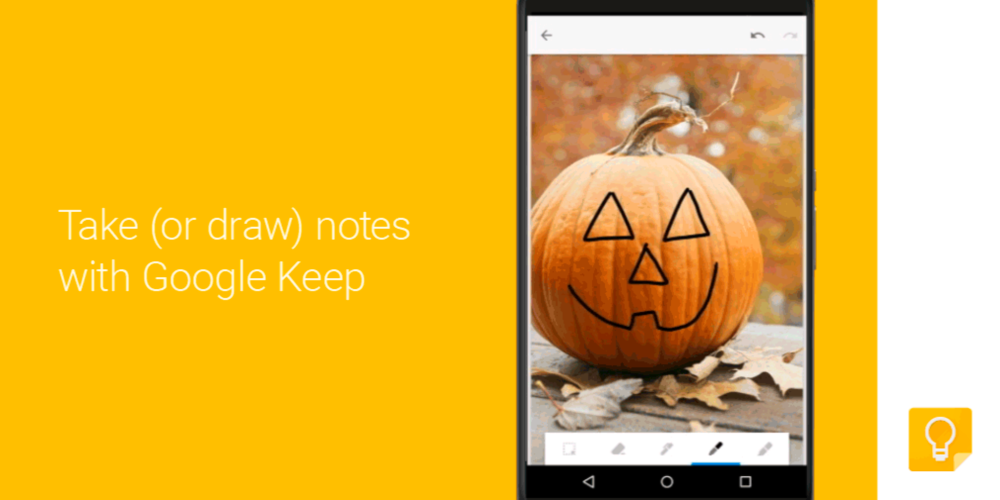 Google Keep today was updated with a feature that will bring it closer in feature capability to the more powerful note taking applications on the market. Today’s update adds long-awaited support for pinned notes (via Android Police).

Google has worked to ensure that Keep remains very simple and easy to use, while also slowly adding new features at a slow pace. Over the summer, Google Keep added searchable auto-created topics, while the web version of the note-taking service also got a major interface lift.

The latest version of Google Keep is available on the Play Store now. Let us know if you spot anything else that’s new down in the comments.